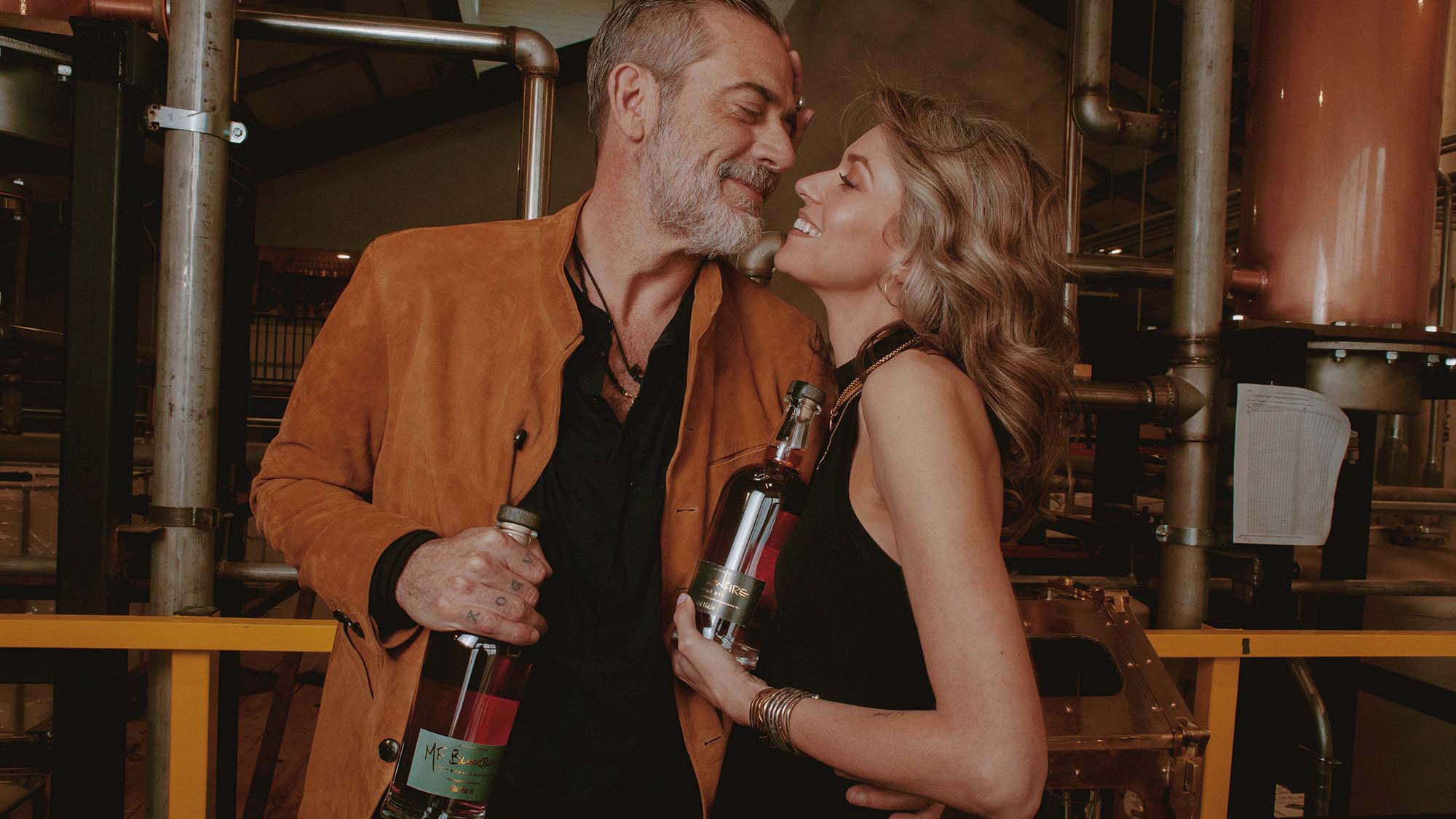 “Since the very first day we moved on to the property and saw the Mischief headstones on the farm, we knew that mischief was going to be the mission statement of all that we did – whether it be films, television and now spirits,” said Jeffrey Dean Morgan.  Added Hilarie, “Creating something that toasts to all the mischief in our world felt like a natural step in a debaucherous direction and partnering with The Vale Fox Distillery to bring this vision to life was a seamless decision for us.”

The Vale Fox Distillery, founded by Eral Gokgol-Kline, is a sustainable, small-batch estate distillery in upstate New York, offering a line of award winning and limited-edition gins and an upcoming American single malt whisky. Upon a meeting between Eral and the Morgans at Mischief Farm to discuss collaborative ways to give back to the community, they soon realized they both shared a similar entrepreneurial spirit, passion for their community and proclivity towards mischief. After several months of meetings and brainstorms, MF Libations was born.

“Working with Jeffrey and Hilaire to bring this brand to life has been an amazing journey and we are thrilled the day is finally here to share these exceptional spirits and some (or a lot of) mischief, around the world,” said Eral Gokgol-Kline. “This launch is the first of many innovations to come from the brand and The Vale Fox Distillery is proud to be a part of this collaboration.”

Jeffrey and Hilarie have been hands-on from start to finish in all aspects of bringing the idea of MF Libations to reality. From establishing the liquid, product development, design, and more, they have worked side by side over the last 6 months, to create two unique offerings, you can’t find anywhere else. The inaugural spirits to debut from MF Libations are:

Bottled at 45% ABV, MF Bonfire Smoky Rye is a two-year-old smoky rye whiskey, infused with Lapsang Souchong tea from the Wuyi Mountains of Asia. This inaugural whiskey is inspired by the warm bonfires during playful and cozy nights at Mischief Farm. An exquisite offering of honey and spice, the balanced rye spiciness meets an unexpected, sweet heat for a one of a kind whiskey offering. It’s priced at $47.

Bottled at 48% ABV, MF Blackberry Gin is described as “a taste of spring and the robust bounty of the season.” It is made from The Vale Fox Distillery’s award-winning Tod & Vixen’s Dry Gin 1651 and infused with locally sourced farm fresh blackberries. The award-winning gin is comprised of eight botanicals: juniper, angelica root, orris root, coriander, fresh navel orange peel, bitter orange peel, makrut lime leaves, and red rooibos tea, which when blended and steeped with the blackberries, creates an exceptional gin unlike any other out there; a true taste of what is to come from the right kind of mischief. It is priced at $39.

Both MF Libations bottlings are available online exclusively at ReserveBar until late May 2022. Soon the offerings will be available on shelves at local fine wine & spirits retailers.