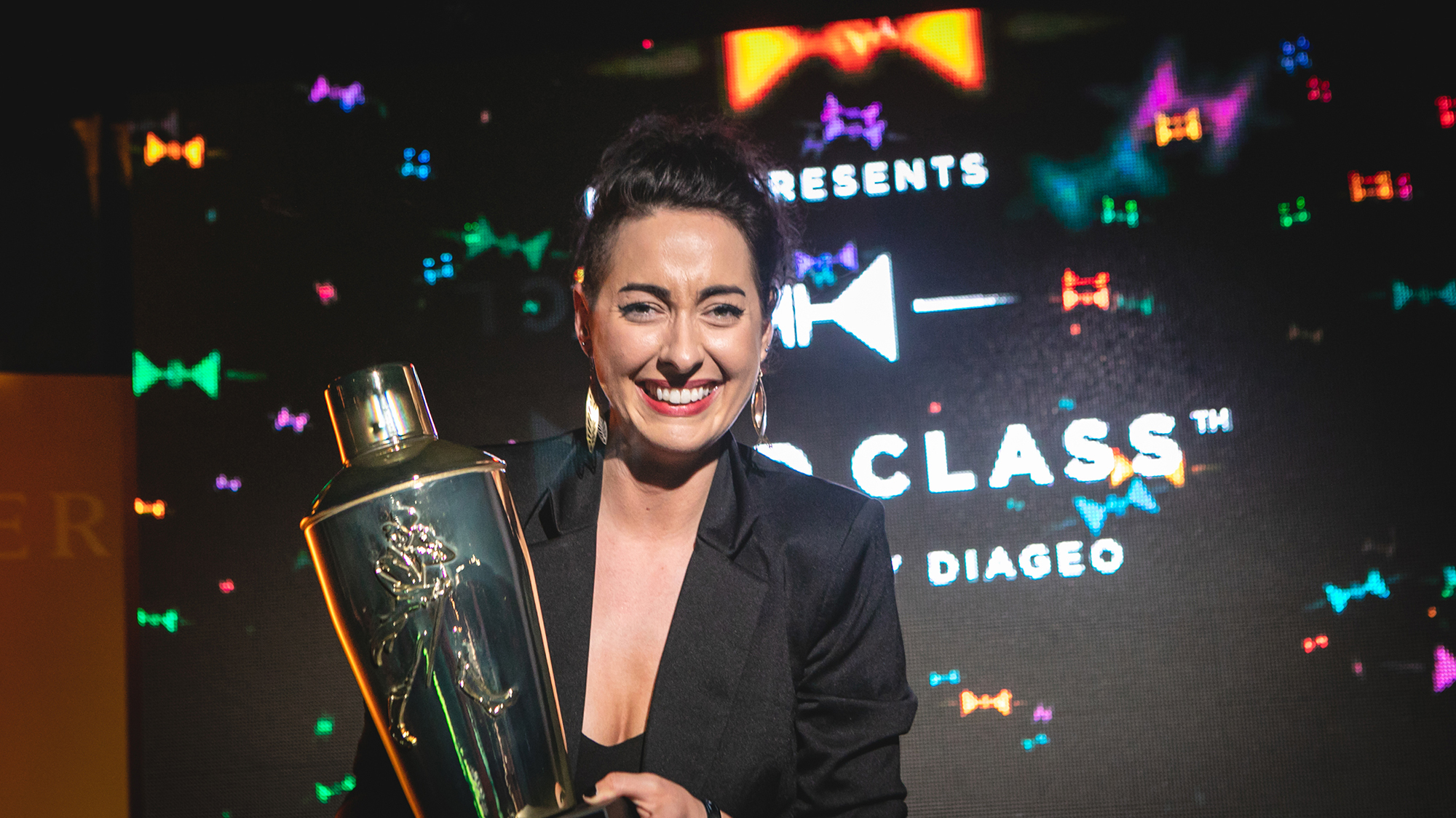 After two days of competition between 15 of the top bartenders in the United States, USBG and Diageo have announced Jessi Pollak as the 2022 U.S. Bartender of the Year. Hosted for the first time in Nashville, Tennessee, the event brought together the best bartenders from across the country to take part in four events. Jessi wowed judges with her expansive knowledge, engaging presentation, and innovative craftsmanship to ultimately represent the U.S. at the World Class Global Finals held in Sydney, Australia this fall.

“As a first-time competitor in the USBG Presents World Class Sponsored by Diageo, I am completely stunned to be named this year’s U.S. Bartender of the Year,” says Jessi Pollak. “There were so many people who inspired me and guided me along the way that helped make it such a rewarding and unforgettable experience. I am truly honored to be able to continue my journey and represent the U.S. at the Global Finals in Sydney!”

The tenth year of the USBG Presents World Class Sponsored by Diageo competition saw thousands of applicants from across the country take part in a series of rigorous regional competitions to narrow down the Top 15 bartenders in the U.S. who advanced to the national competition in Nashville, from June 20-21. There, the competitors demonstrated their knowledge, skill, and creativity in four ambitious bartending challenges to determine the U.S. Bartender of the Year.

Day one of challenges kicked off with Spirit of Don Julio where competitors developed unique serves paying homage to the brand and its founder, followed by Taste the City where finalists created a signature cocktail pairing with an iconic Nashville dish. The second day pushed the mixologists in a Home Brew challenge where they created two cocktail styles using Ketel One Family Made Vodka, inspired by a unique type of brew, in addition to The Showdown where competitors raced against the clock to create eight different cocktails in eight minutes.

“It’s incredible that we’re now in our tenth season of the USBG Presents World Class Sponsored by Diageo program,” shares USBG Executive Director Aaron Gregory Smith. “The resounding excitement from the bartending community to participate in this acclaimed competition demonstrates that the skill and desire to grow in this industry remains strong, and we are extremely proud to contribute to the transformative opportunity this program provides for bartenders.”

Cassandra Ericson, Manager of On Premise Channel Marketing at Diageo North America adds, “Each and every year of this renowned program, we have the privilege of witnessing an unparalleled level of passion and skill that is truly inspiring. World Class has been on an incredible journey since I was a bartender competing in the program myself in 2017, and it’s incredible to see how it has evolved into a community that elevates the craft and puts Diageo’s Reserve Portfolio at the forefront of cocktail culture.”

Applications for the 2023 USBG Presents World Class Sponsored by Diageo competition will be open from July through December. In the meantime, see below for some of Jessi Pollak’s recipes created during the National Finals that helped her win.

Combine ingredients in a cocktail shaker with ice and shake thoroughly. Strain over ice into a Collins glass. Garnish with pineapple fronds.

For additional information about the program and for details on the upcoming global competition, head over to the competition’s official website.

We caught up with last year’s USBG Bartender of the Year Adam Fourneir cocktails, Los Angeles, and the impact of storytelling in mixology.