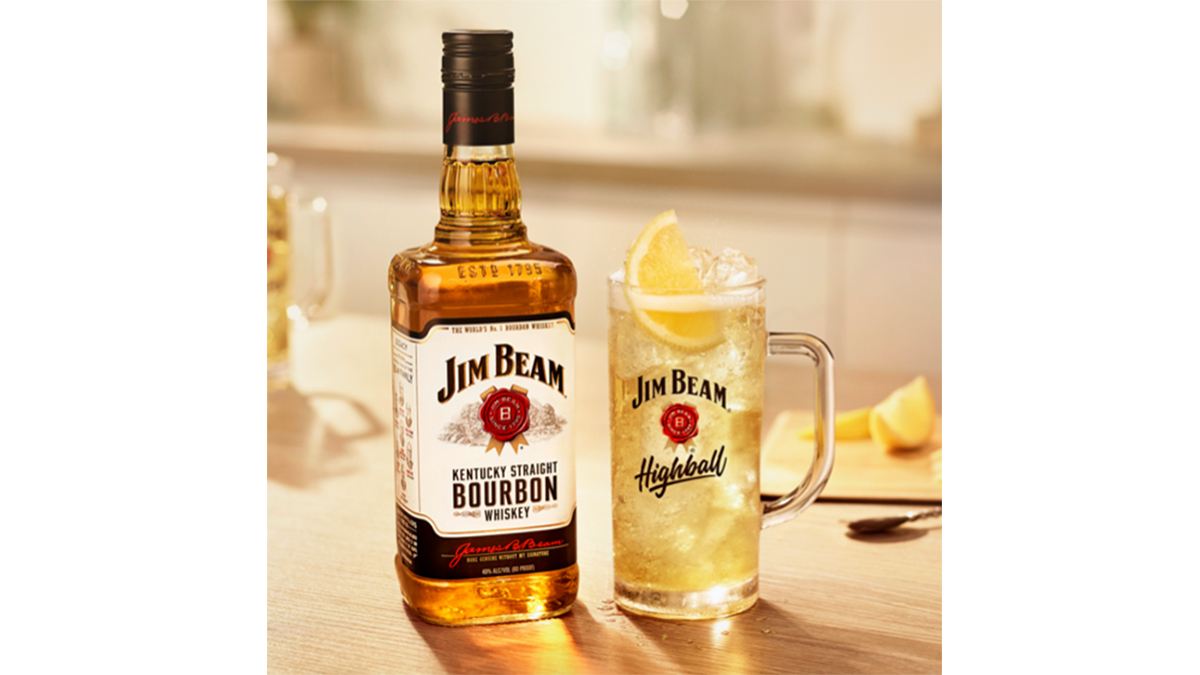 Jim Beam Bourbon is kicking off 2021 by finally encouraging drinkers to leave “beer boredom” behind and opt for a Jim Beam Highball. The Highball cocktail, which is made by mixing chilled Bourbon with ice and ice-cold, highly carbonated ginger ale, is being pitched as the perfect alternative for those who are bored of beer but find themselves ordering another one on autopilot. The new marketing campaign just launched this month, and encourages those drinkers to add the Highball to their repertoire and order one when they’re looking for a light and refreshing option instead of their next beer.

The campaign first aired on January 4 with a new TV spot, “Need a Break From Beer,” across multiple national news, entertainment and sports networks, and will run nationally throughout the year. The spot uses classic beer tropes found at any local bar to inspire drinkers to make their next round a Jim Beam Highball. Viewers will recognize a traditionally dressed German couple encouraging an order of a Bavarian-style hefeweizen, an old, mysterious man pushing a dark, heavy brew, and a pair of hipsters, goat in tow, playfully offering a “super-filling IPA with aged goat’s milk.” The commercial marks the latest collaboration between the Bourbon brand and global advertising agency adam&eveNYC.

“With the launch of ‘Need a Break From Beer,’ we’re taking a widely enjoyed cocktail that’s been trending for years and finally shining the national spotlight on it,” said Jessica Spence, president of brands at Beam Suntory. “We know drinkers are getting bored with beer and are looking for new alternatives. The Jim Beam Highball is incredibly easy to mix and perfect for enjoyment while at home or in bars when the time is right.”

The new campaign spot will air throughout 2021 on more than 20 national TV networks, including MLB Network, ESPN2, AMC, Comedy Central, and ABC, FOX and NBC.

In addition to media partnerships, Jim Beam will deploy Highball programming throughout the year including retail marketing, baseball stadium activations, consumer sampling and value-add packaging. The brand will also host “Beam Gardens” — a playful alternative to traditional beer gardens — in several markets across the country for those in need of a break from beer. These pop-up experiences, appearing where local guidelines and public health conditions allow, will welcome legal-drinking-aged consumers to enjoy Jim Beam Highballs on tap with friends and family.

In October, Jim Beam unveiled its newest Whiskey, Lineage. The new offering from the iconic Kentucky distillery is the first collaboration between seventh generation master distiller Fred Noe and his son, Freddie, who will soon take the reins at Beam Family.