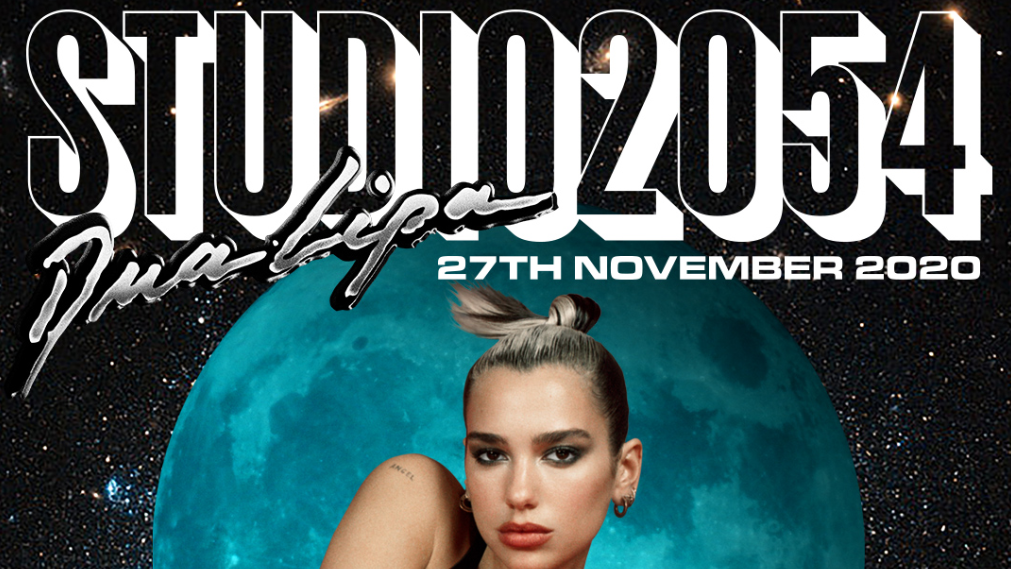 Johnnie Walker has teamed up with Dua Lipa for Studio 2054. The new digital music experience is set to livestream worldwide on November 27, 2020.

Johnnie Walker will be the official sponsor of the Studio 2054 virtual concert which will see Dua Lipa  singing and dancing with a number of guest stars, surprise performers, acrobats and artists, as she performs tracks from her self-titled debut, Future Nostalgia, and her most recent compilation, Club Future Nostalgia.

“We are massive fans of Dua Lipa and her vision for Studio 2054 really captivated us. This partnership is an opportunity for Johnnie Walker to be involved in a truly unique cultural moment that could only be delivered by a trailblazer like Dua,” Julie Bramham, Johnnie Walker global brand director. “Our own ‘keep walking’ philosophy is all about a constant desire to push the boundaries and Dua is the perfect partner to do that with.”

As part of their partnership with Dua Lipa, the Diageo-owned brand has created a set of “unique” Studio 2054 Highball serves to celebrate highlights in global club culture through the decades.

Tickets for Studio 2054 can be purchased through the official Dua Lipa website.

In late October, the first official trailer for the forthcoming Johnnie Walker documentary, The Man Who Walked Around the World, officially arrived.

Back in July, Diageo announced a plastic free Johnnie Walker bottle will hit the market early next year, part of the company’s goal to create a more sustainable future.