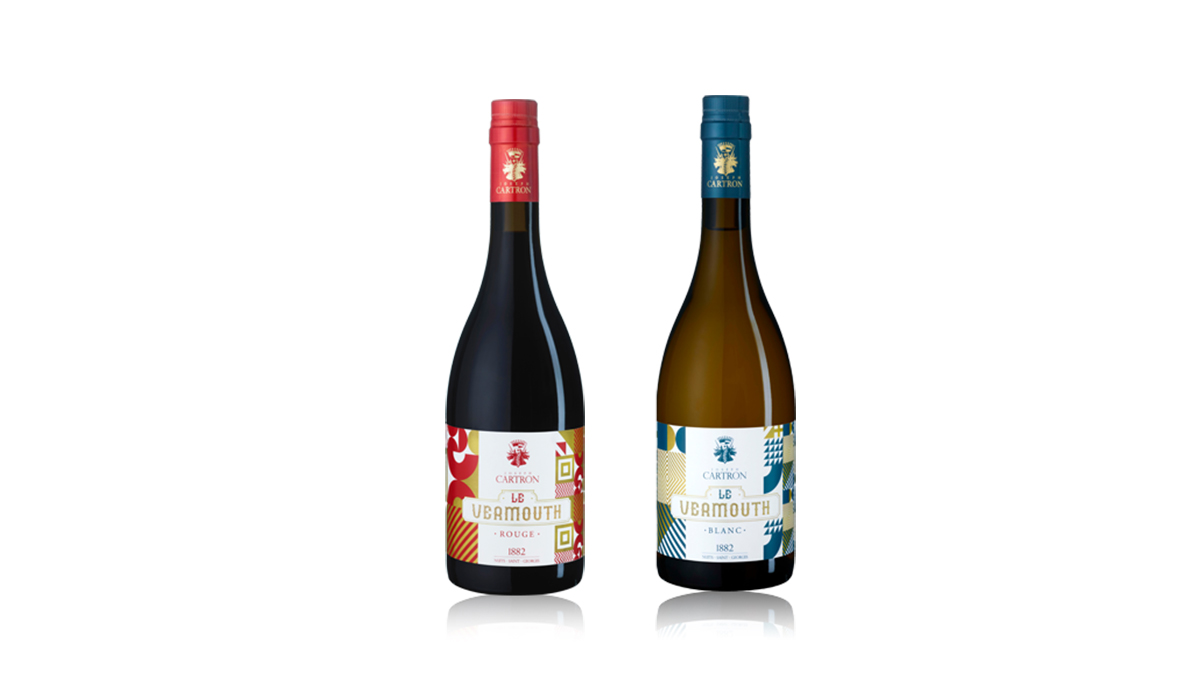 Joseph Cartron has launched a Vermouth line made from a base of Burgundy wine. The French liqueur producer will be releasing both a red and a white expression.

Bottled at 17.5% ABV,  Le Vermouth Rouge has been flavoured with 19 ingredients, including orange, cinnamon, ginger and Sichuan pepper, as well as two fruit infusions, blackcurrant and blakc cherry. On the nose, it possesses a rich aromatic complexity with notes of vanilla, Sichuan pepper and orange following red fruits. The palate is dense with bright fruit up front, and steadily becomes more harmonious as it moves across the mouth.

Coming in at 16.5% ABV, Le Vermouth Blanc is flavoured with 16 ingredients, including absinthe, orange, cloves, bay leaves, laurel, nutmeg, liquorice and elderflower. There are three fruit infusions, apricot, sloe, and Burgundy peche de vigne. On the nose, the Vermouth is open and well rounded. The palate is ample with well-balanced textured features a blend of spicy, fruity and floral notes.

Both products are recommended served over ice or as an ingredient in a variety of cocktails.

It has been a big couple years for Vermouth as the product has skyrocketed in popularity across the globe. In October, Vermo Vermouth announced that it is coming to the United States and the United Kingdom. This Italian expression of the aperitif is said to have a lighter body and lower sugar content than typical Vermouths.

At the end of September, meanwhile, Pernod Ricard joined in on the action with the acquisition of a majority stake in St Petroni owner Vermutería de Galicia. The cost of the purchase was not disclosed.

Just last week, Barcelona gave 11 of its historic wine bars (or bodegas) protected heritage status to prevent them from disappearing from the city. The newly announced protected venues are located across the city, and are known for selling wine, Sherry, Vermouth and other drinks straight from the barrel, while others began as retail operations. 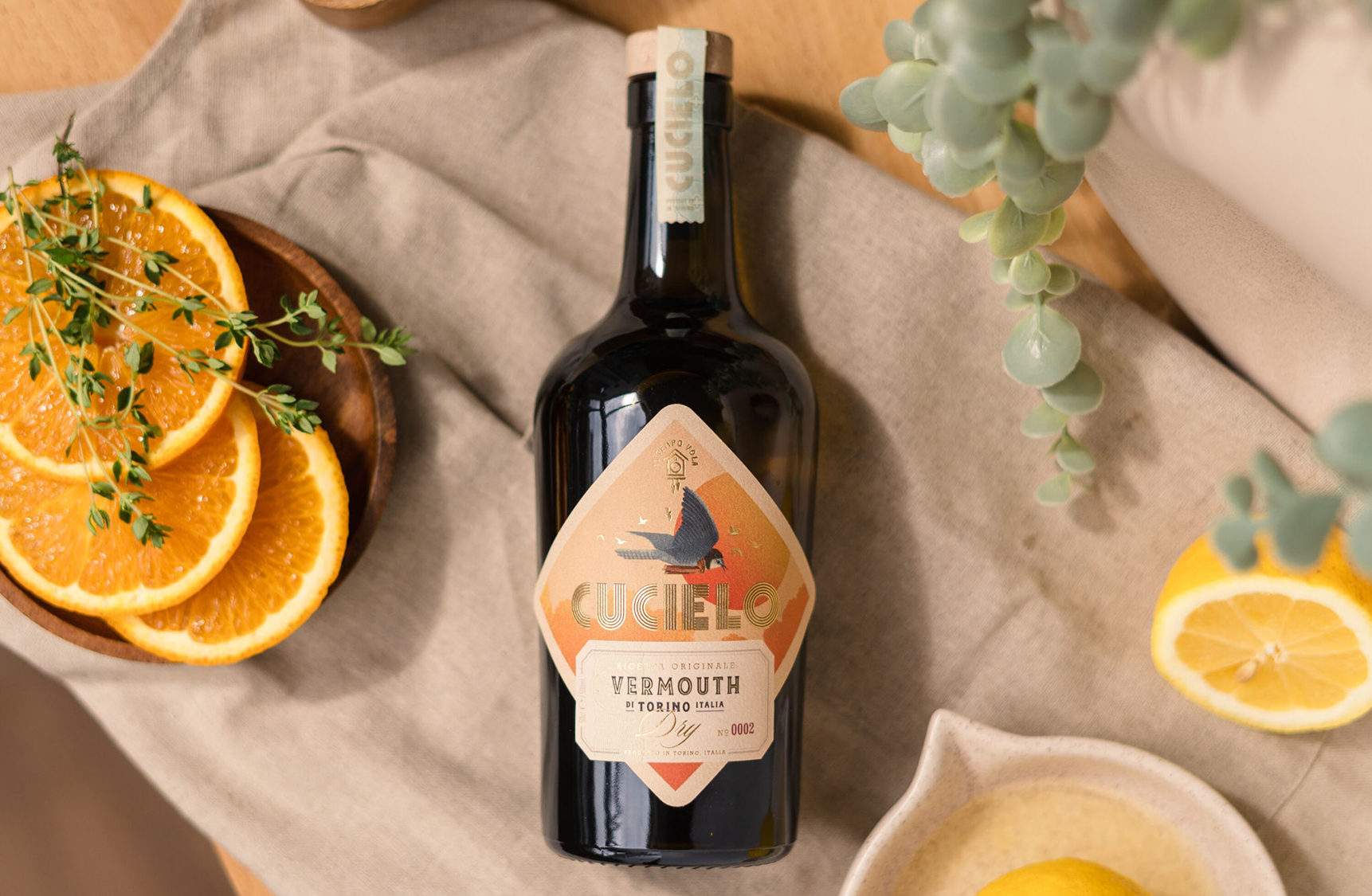 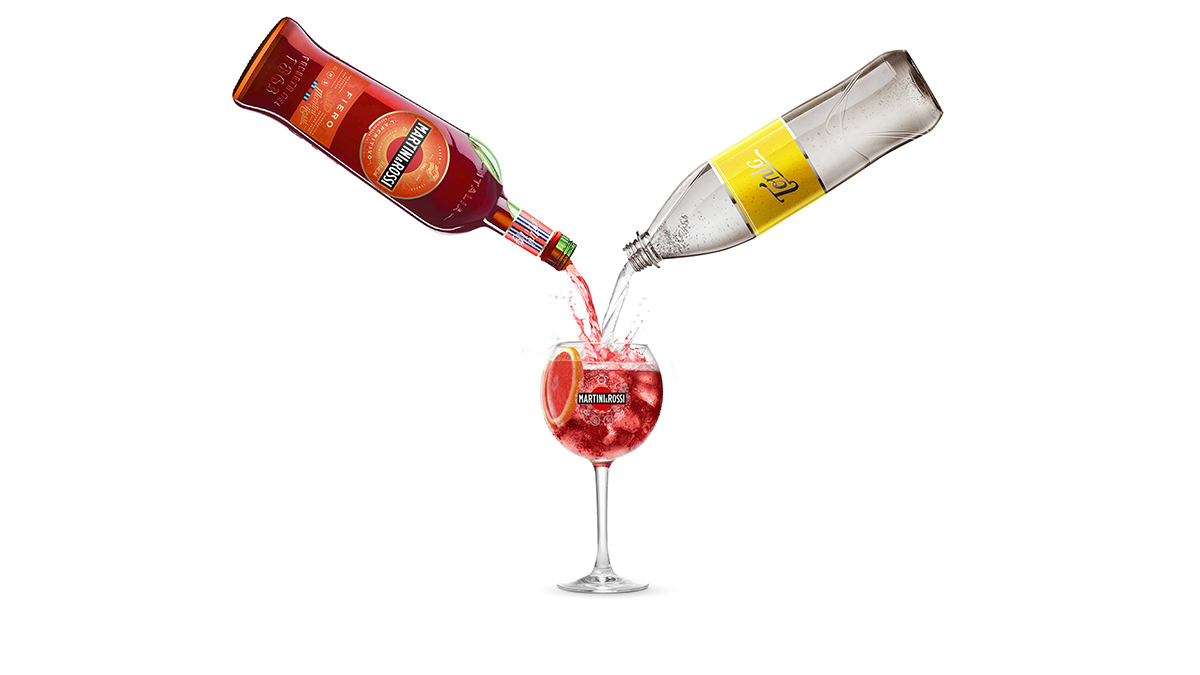 Martini & Rossi Fiero Is The Latest Low-ABV Addition To Aperitivo...