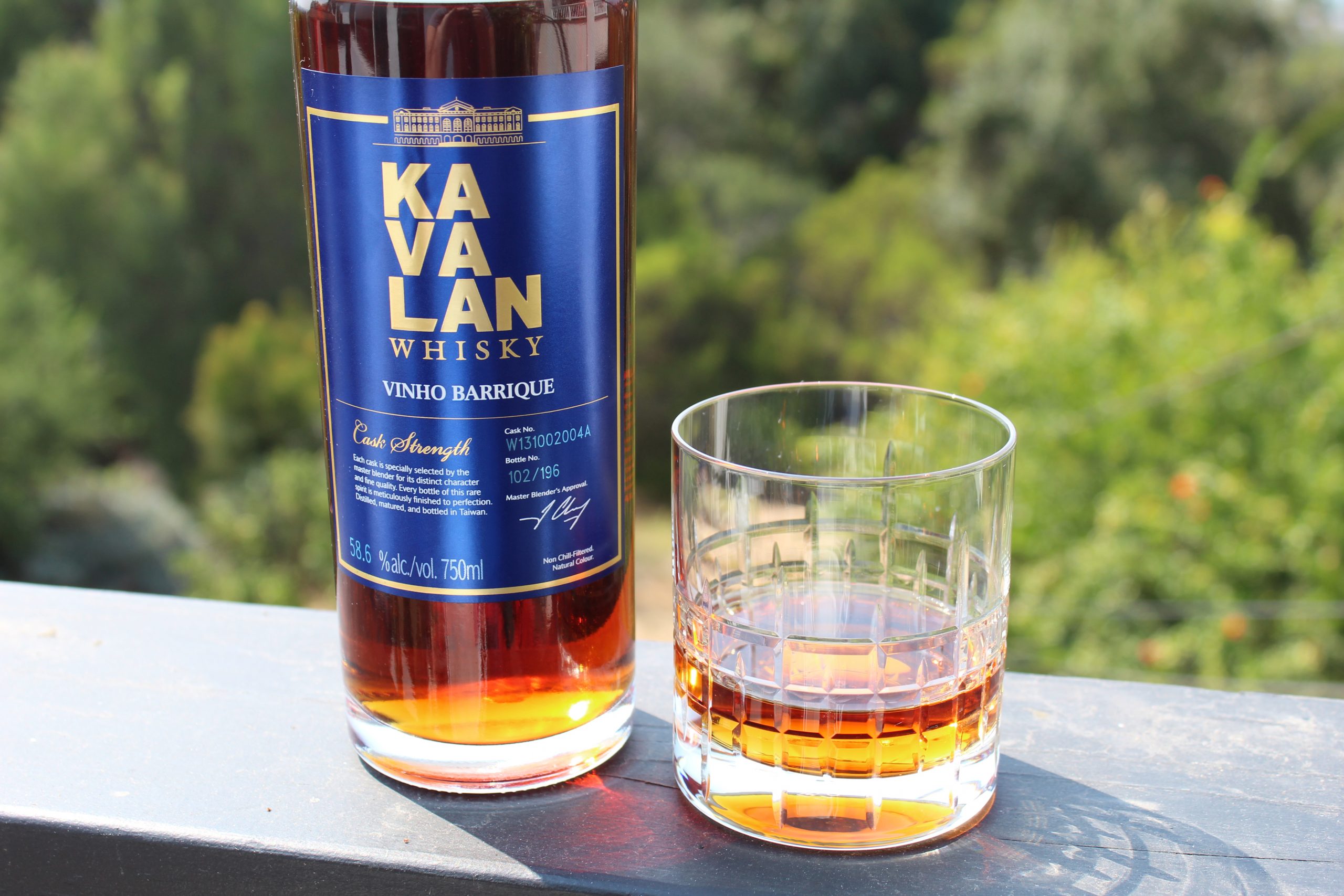 Back in 2015, the Kavalan Solist Vinho Barrique turned the Whisky world on its head when it was named the World’s Best Single Malt Whisky at Whisky Magazine’s 2015 World Whiskies Awards. The medals have continued to flow in ever since, and most recently it was named Best of the Best at the Tokyo Whisky & Spirits Competition 2020.

This isn’t some fluke either, various Kavalan Whiskies have been taking home awards since 2012. As it turns out, while the rest of the world was caught up with Scotland or Japan, or even with whiskeys from Ireland or the United States, the King Car Group’s distillery was busy creating one of the most enduring single malts in recent memory.

Innovation is at the heart of Solist Vinho Barrique. Dr Jim Swan and Kavalan invented the Shaving, Toasting and Re-Charring, better known these days simply as STR, casks method that has become almost common since this Whisky swept the world away. The Vinho uses American oak wine barrels which have held both red and white wines that have been toasted and recharred, which brings out fruity vanilla notes from the wood.

Today, the Kavalan Solist Vinho Barrique still carries the same surprise and majesty as it did when it first arrived on the scene. The nose is filled with dark chocolate, vanilla and caramelized sugar and comes in hot delivering an almost rum like aroma with tropical fruit notes. Powerful and complex, it washes across the palate leaving a lasting tingle as flavors of caramel, grape, vanilla and even hints of oak shine through. The finish is extremely long and creamy and somewhat reminiscent of Cognac.

While this Whisky is certainly complex, it’s also well-defined and clear. It’s a thoughtful dram that will linger with you long after it first touches your lips and will certainly encourage debate if sipped amongst friends or colleagues.

Coming in at Cask Strength 58.6% ABV, the Solist Vinho Barrique can seem intimidating. It is, however, a welcoming and warm tipple that awards patience and willingness to try something new.

P.S. Those who are fans of Kavalan’s Solist Vinho Barrique are in luck as the company is releasing a sequel this Christmas.