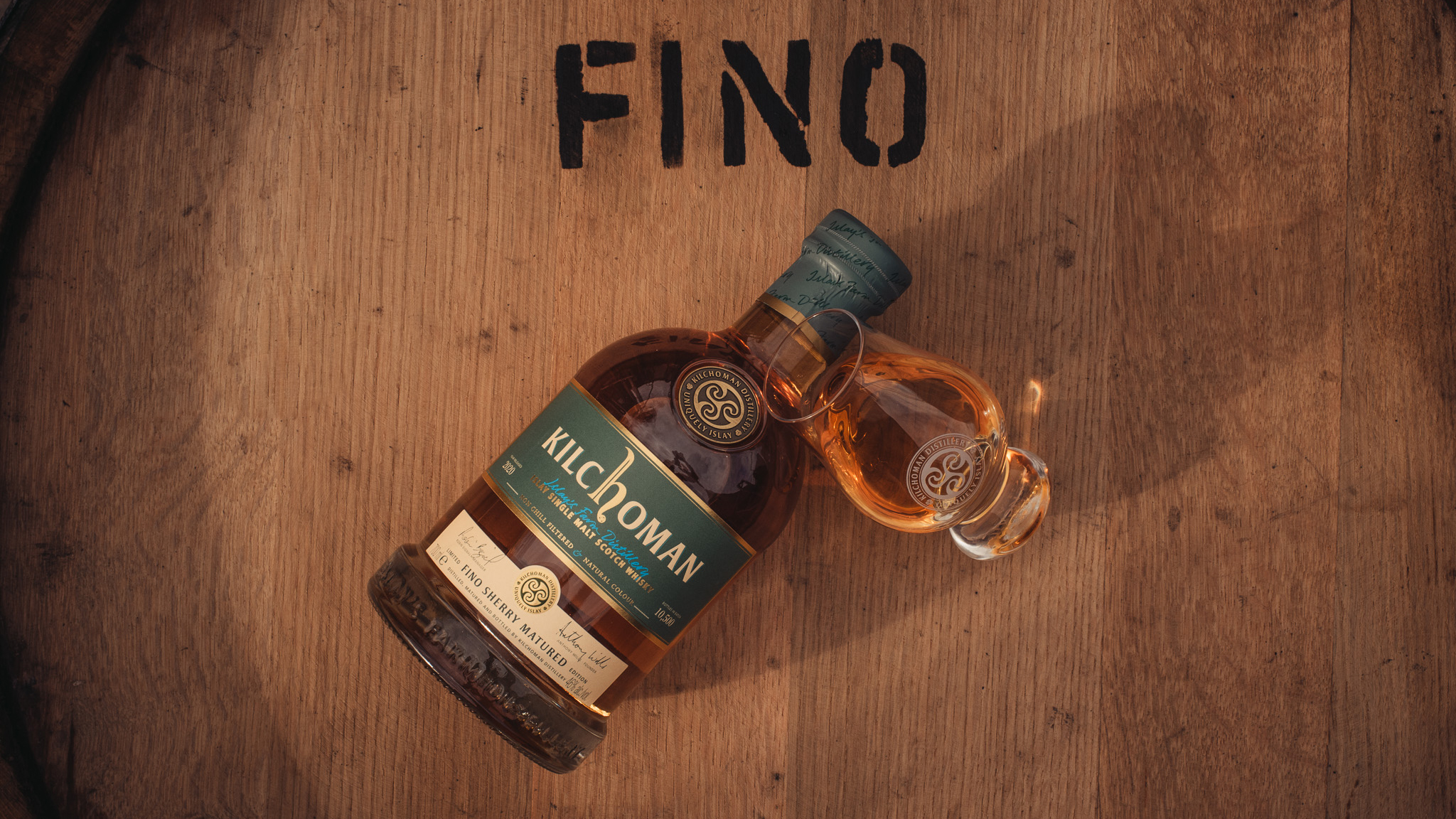 Kilchoman has unveiled its Fino Sherry Matured Whisky. The new expression is the Islay distillery’s fourth and final limited edition of 2020.

The Kilchoman Fino Sherry Matured limited edition Whisky aged solely in fino casks previously used by Bodega Miguel Martin in Spain, 11 fresh butts and 1 refill butt. The release is the second of the distillery’s  Autumn releases and is its first global release of this cask type.

“We have previously bottled a fino sherry matured release for our Kilchoman Club members but this will be a first global release,” noted Anthony Wills, Kilchoman Founder & MD. “It’s exciting to have a new cask type available for the Kilchoman followers to taste. The fresh green apple character certainly adds a new element compared to what we’ve released before,”

This release follows on from other limited-edition, experimental cask maturations from Kilchoman, including full term maturations in Port, Madeira, Sauternes, red wine and STR casks, amongst others. This particular release is limited to just 10,500 bottles worldwide.

Coming in at 46% ABV, the Kilchoman Fino Sherry Matured will be available in various specialty retailers worldwide beginning this week.  A limited number of bottles will also be released via the distillery’s official website on Wednesday 14th at 2pm UK time and will be limited to one bottle per person.

Last month, Kilchoman Distillery unveiled the 10th Edition of its 100% Islay Whisky. The single farm single malt is the only Whisky in Scotland to be produced entirely on one farm, from barley to bottle.