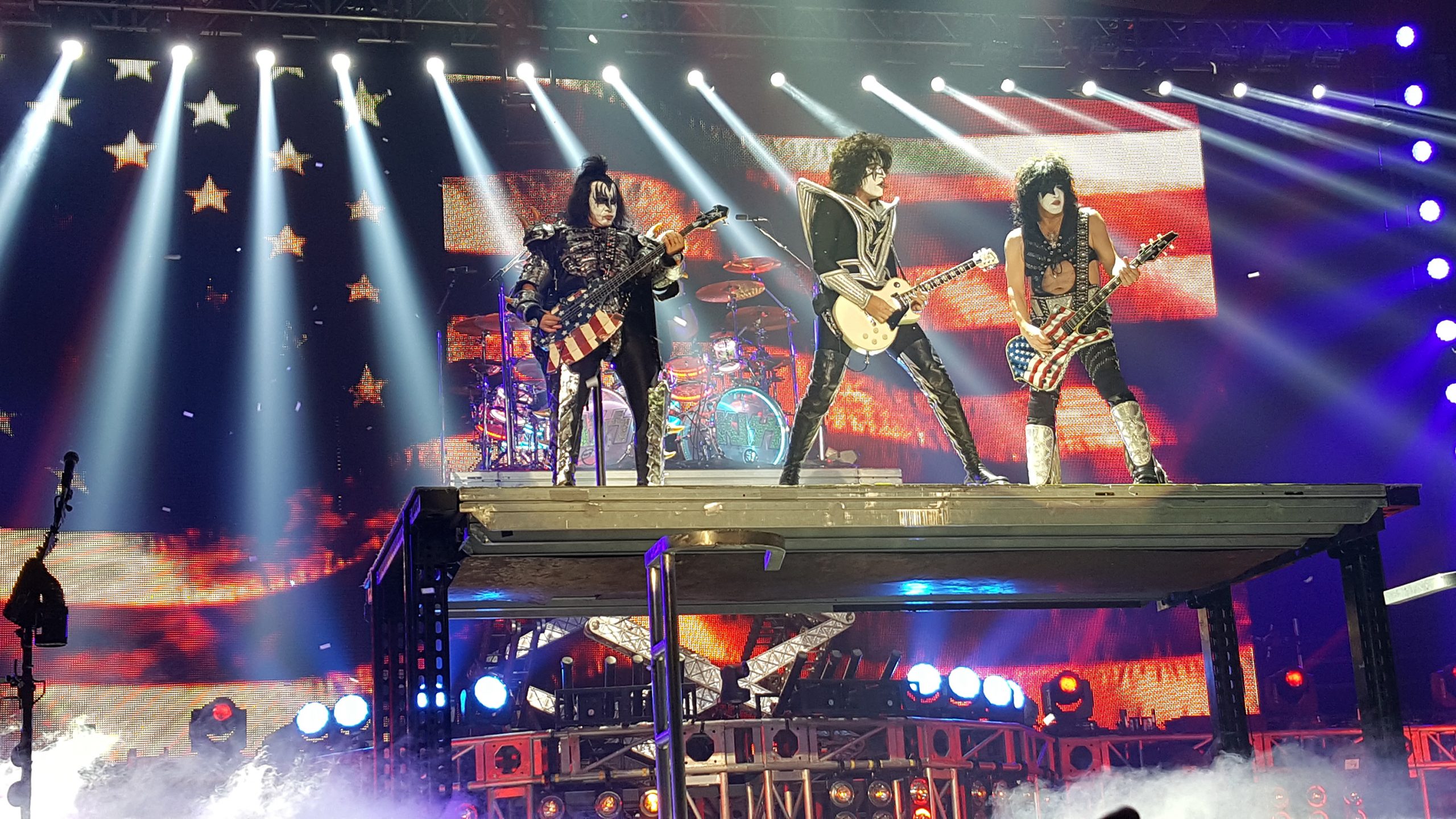 Kiss is releasing its own line of spirits. The Detroit rock band has teamed up with Swedish drinks company Brands For Fans to create the new line of branded alcoholic beverages.

Well known for their elaborate face paint and stage costumes, Gene Simmons, Paul Stanley, Eric Singer and Tommy Thayer have two products in the works with Brands For Fans. The information on what exactly will be released remains scarce, however, the drinks company has revealed that we should know more “shortly.”

Brand management company Epic Rights brokered the deal, which will see Kiss and Brands For Fans release two spirits in Europe, Japan and Australia before the end of 2020.

“The first money I earned was spent on a Kiss record,” explained Sari H Wilholm, marketing director and co-founder of Brands for Fans. “To find myself 40 years later having them as Brands for Fans clients, I don’t even know where to begin. It feels so fun and exciting to finally take Kiss into the premium alcohol beverage segment, and they have chosen the right partner for this.”

The collaboration between Kiss and Brands for Fans follows the company’s previous work with musicians including Motörhead, Slayer, Ghost, Judas Priest, and Scorpions.

The world of celebrities and spirits only continues to grow and evolve. Back in August, Diageo purchased Ryan Reynolds Gin brand, Aviation. Diageo is spending up to $610 million to buy the company, which is co-owned by the Deadpool star, and a variety of other spirits brands. The British spirits giants already own Tanqueray and Gordon’s.

Earlier in August, Finnish folk metal greats Korpiklaani announced their own Vodka, Korpiklaani Vodka. The band’s new eponymous spirit celebrates their single “Vodka,” which has racked up over 100 million streams and views since its 2009 debut.