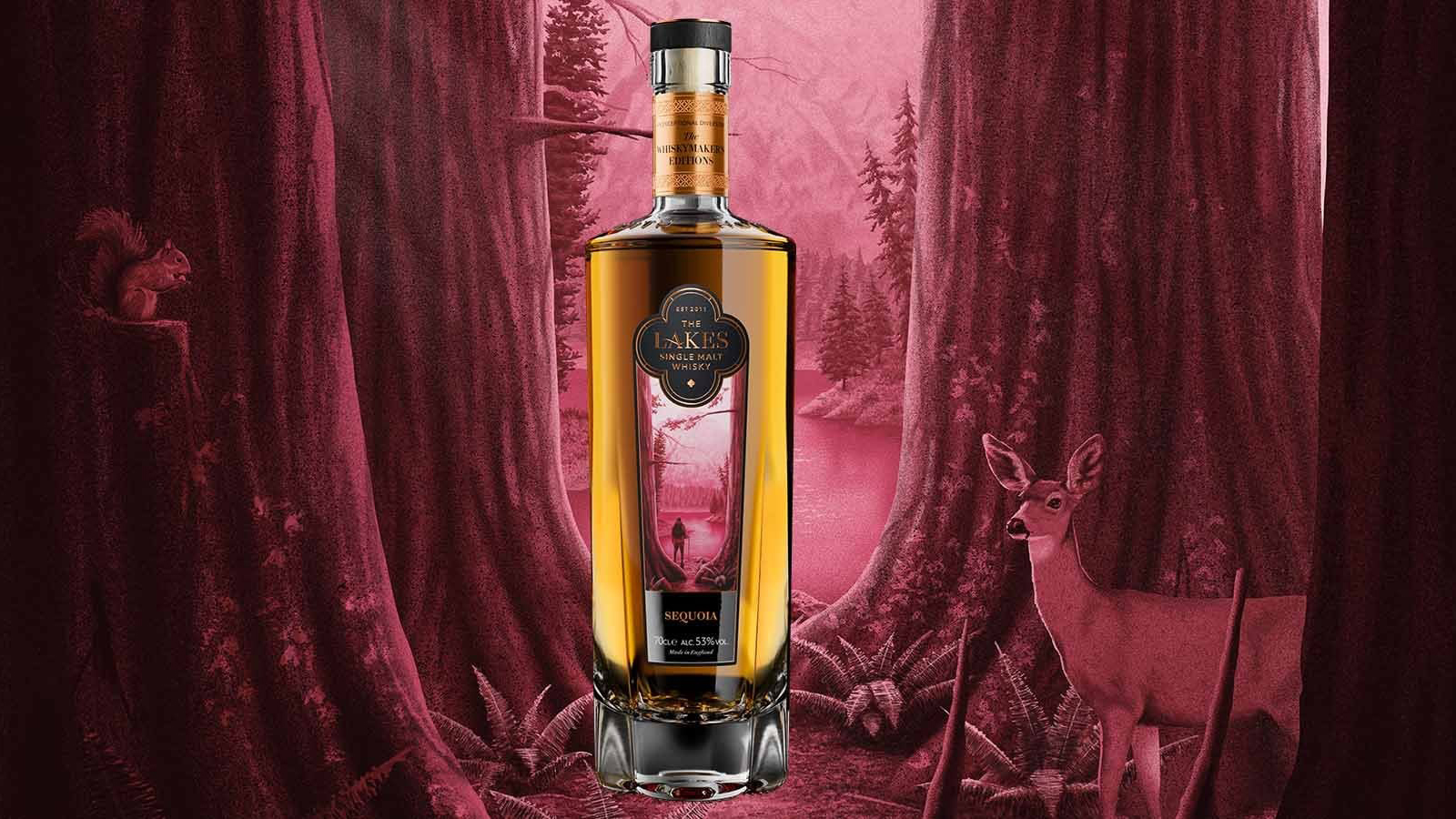 The Lakes Distillery has added Sequoia to its Whiskymaker’s Editions range. The new offering from the English brand is a a red wine-influenced single malt inspired by California’s wine country

Heavily influenced by a diverse combination of cask types, Sequoia paints a very different picture to most red wine influenced whiskies. On the nose and palate, redcurrants take the lead, stridently setting out for spiced chocolate, taking in red grapes and dried fruits, with pleasingly indulgent butterscotch, fig and cinnamon diversions along the way.

The Sequoia bottling joins the Whiskymaker’s Editions range, which showcase whiskymaker Dhavall Gandhi’s sense of adventure in cask selection, maturation, and blending. The range is made up of Le Goûter, a patisserie-inspired single malt; Bal Masque, matured in French oak casks; Miramar, a “fruity and lively” liquid; and Recuerdo, a bottling aged in ex-Sherry casks.

Bottled at 53% ABV, Lakes Distillery Sequoia is available in Booths stores and at The Lakes’ own distillery shop and website for £70 ($96 USD).