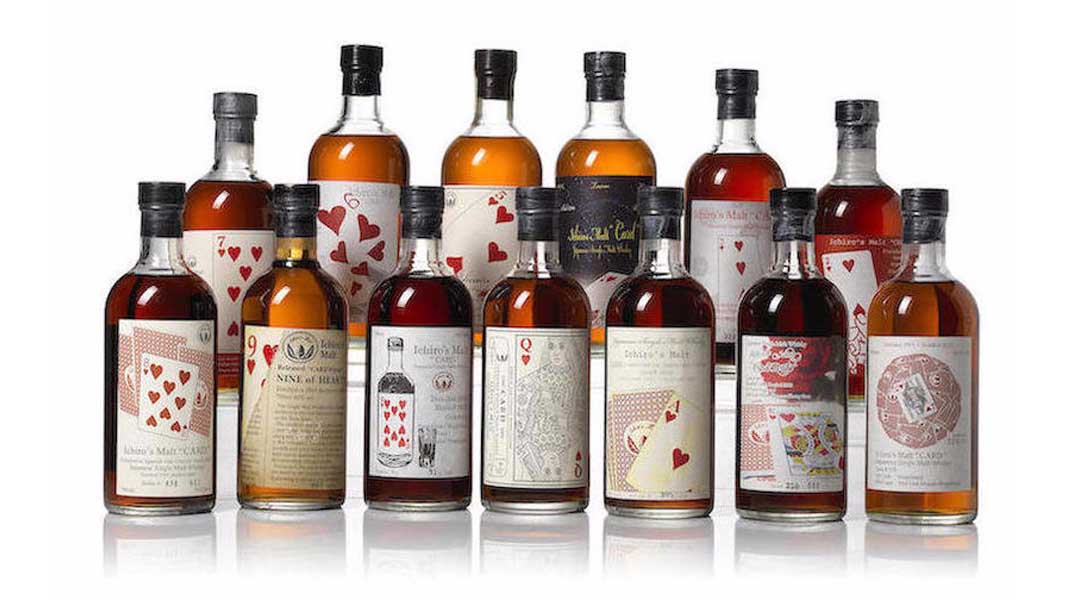 The legendary Hanyu Japanese Whisky distillery looks like it will reopen in 2021. Drinks company Toa Shuzo, who owns the legendary brand, has announced plans to rebuild the shuttered distillery, which stopped production in 2000.

Since shutting down, the brand has found fame in the auction world through the Hanyu Ichiro ‘Playing Cards Series.’ The Whisky collection is now one of the most famous on the international market. In total, it consists of 58 labels, each of which appear on 10 bottles, that were made by the distillery founder’s grandson, Ichiro Akuto. He purchased the final 400 casks from the distillery owners and used the Whisky from them to fill the iconic set, which was released between 2005 and 2014.

Now drinks company Toa Shuzo have announced plans to reopen the Hanyu distillery in February 2021. While details remain scarce, we do know the company is planning on making a replica of the pot still originally used in the former distillery. According to Flaviar, the distillery “initially used steel continuous stills, then changing to copper ones… Hanyu used continuous stills for 40 years when producing their grain Whisky. In the 1980’s, game changing pot stills were introduced, increasing the number of malt Whisky barrels.”

Toa Shuzo obtained a Whisky manufacturing license in 1946 for Hanyu and started distilling its own malt whisky in 1980.

In other Japanese Whisky news, a bottle of Yamazaki 55 Year Old set the new world auction record for a bottle of Japanese Whisky back in August. Already the oldest Japanese Whisky in history, the bottling commanded a price of $795,000 USD at Bonhams Fine & Rare Wine and Whisky Sale in Hong Kong, breaking a record that was previously owned by its younger sibling, the Yamazaki 50 Year Old (Though a a 52-year-old Karuizawa briefly held the record after selling for $447,000 in April 2020).