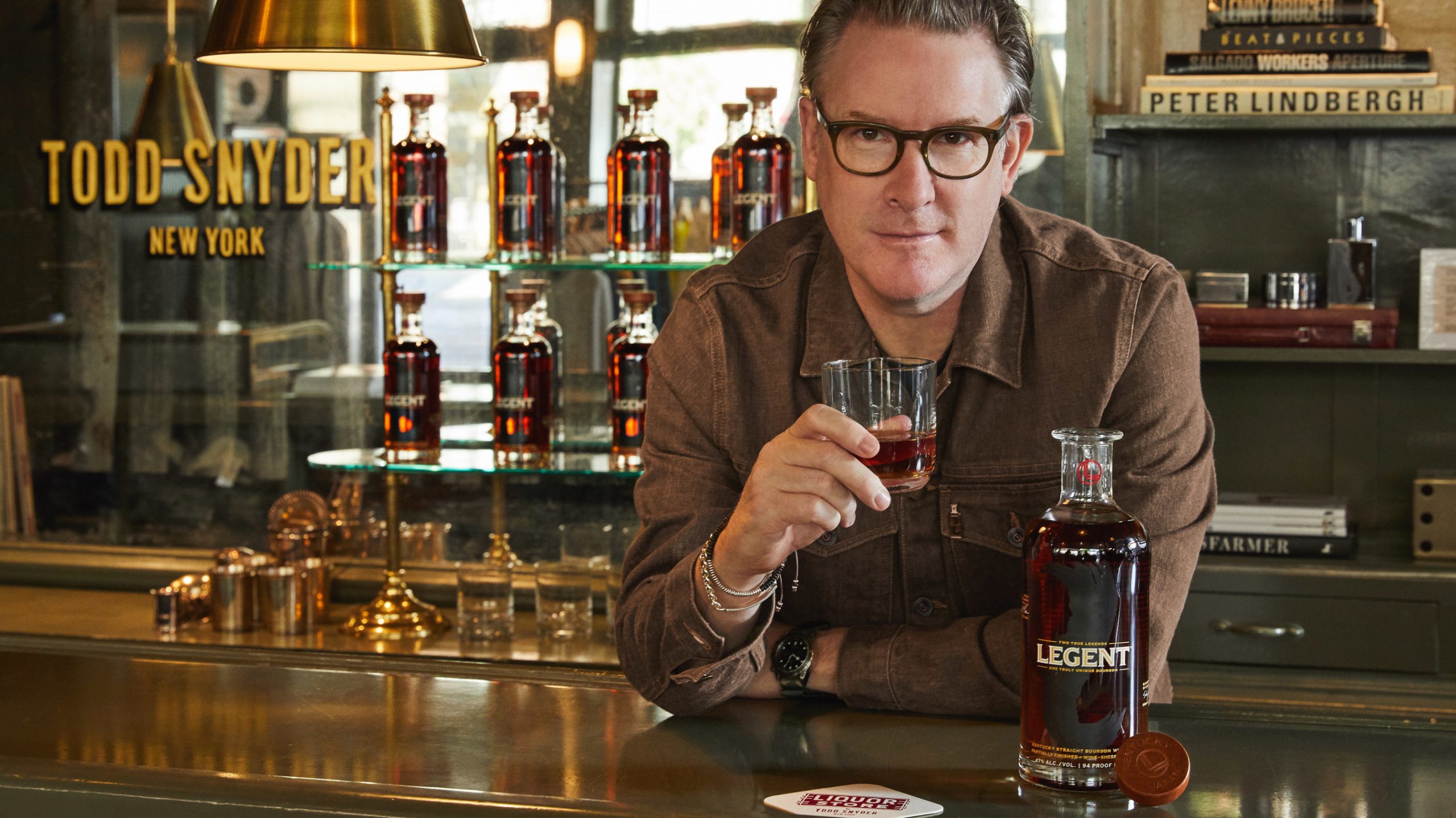 Produced on old shuttle looms in Okayama and cut and sewn in the USA, the Bourbon Selvedge Denim Jacket is as unique as the bourbon that inspired it. Each jacket is hand numbered and available for a limited time on Todd Snyder’s official website and at Todd Snyder retail locations in New York City for $248.

“I have been traveling back and forth to Japan for decades drawing inspiration from the dynamic people, culture and fashion,” says Todd Snyder. “It’s been so fascinating to see how American trends have been adapted and re-interpreted in Japan, like denim, and vice versa, with Japanese trends in the U.S. I am honored to work alongside Legent to bring to life two cultures through quality craftsmanship.”

“As a brand that is rooted in breaking traditions and redefining classic American staples, we are thrilled to collaborate with Todd Snyder on this innovative denim wearable,” said Jon Marks, Brand Director of Super Premium Whiskies at Beam Suntory. “Todd’s mastery of premium denim and expertise in blending Japanese craft with American style make him the perfect fit for this partnership.”

Bottled at 47% ABV, Legent is available in 750ml bottles in select markets throughout the United States and via online retailers including Drizly for a suggested retail price of $34.99. The Legent Bourbon and Todd Snyder denim jacket will only be here for a limited time.