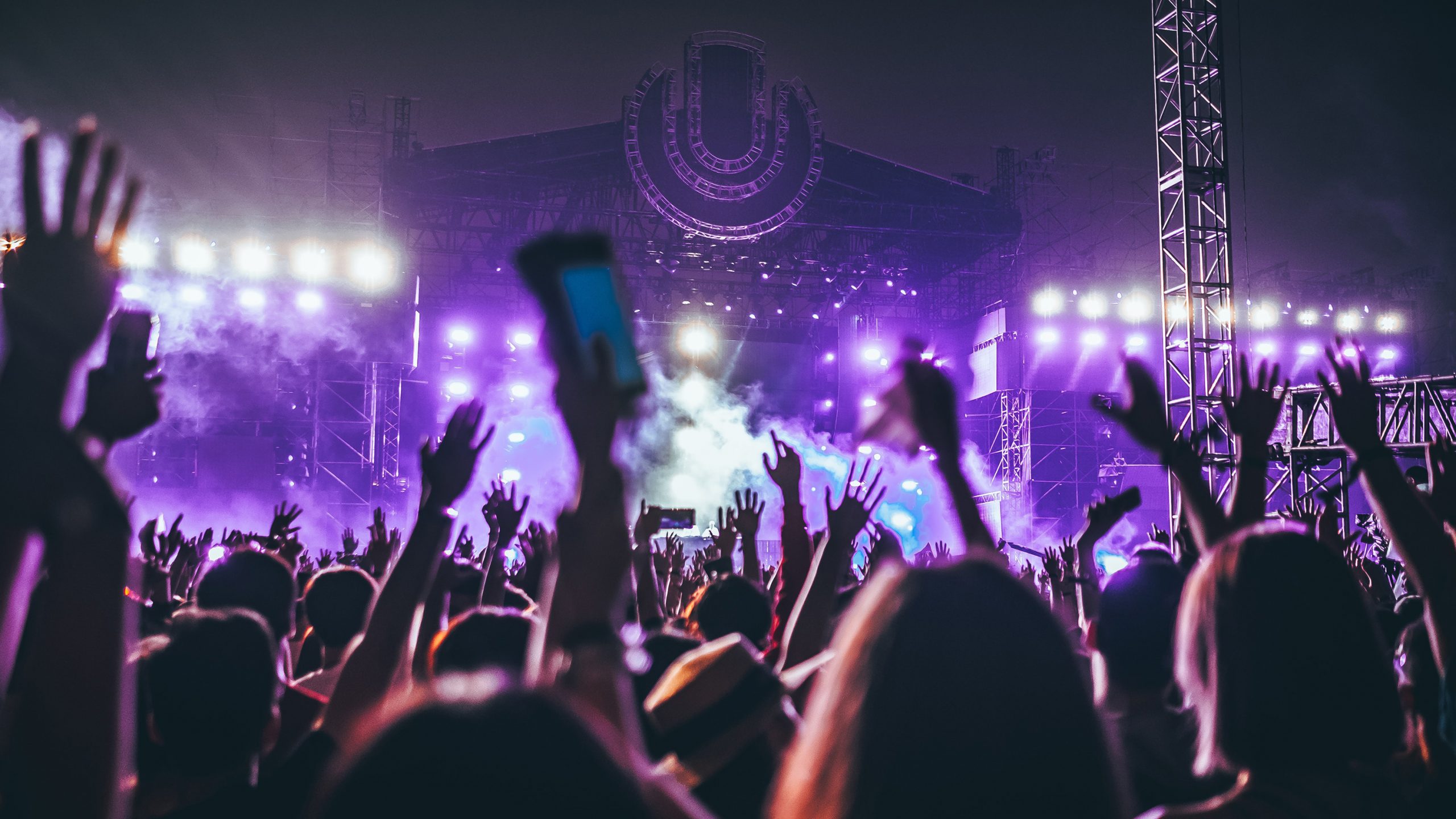 Music festivals are often places where legends and myths become reality. From headlining artists to surprise showstoppers it seems that each summer event has a defining moment that encapsulates the entire experience. This year’s Lollapalooza Festival has been firing the imagination of people watching from afar, but not necessarily because of the music.

One Lollapalooza festival-goer is being celebrated as the star act of the weekend, not only in Chicago but in all festivals everywhere around the world. This one gentleman had the forethought to bury a bottle of vodka at the festival site, weeks in advance of the event. And now a video clip that shows him digging up his hidden treasure has gone viral.

Most people have, at one time or another, snuck a little something special to drink in through festival gates. Avoidance of marked-up prices is understandable, so the sense of celebration around this new folk hero is real.

“Guy buried a bottle of vodka at Grant Park a week before Lollapalooza and dug it up when he got inside…..gotta give it up to the man it’s a straight up pro move”, one Twitter account who shared the footage wrote.

“Next level drinker.” One awed Twitter user wrote, while another joked, “Is going to look for where he buried the ice next?”

However, a third commenter wasn’t so impressed, writing “If he had buried it in a big ziploc with ice packs it would be clean & cold. I don’t think plunking a bottle straight in the dirt qualifies as “next level” but I guess the Internet has lowered all brain standards.”

The general consensus, is that the man in question was something of an unlikely champion.

“This man is an AMERICAN HERO.” Another commenter wrote, while a fifth went further, saying “Give this man a nobel prize.”