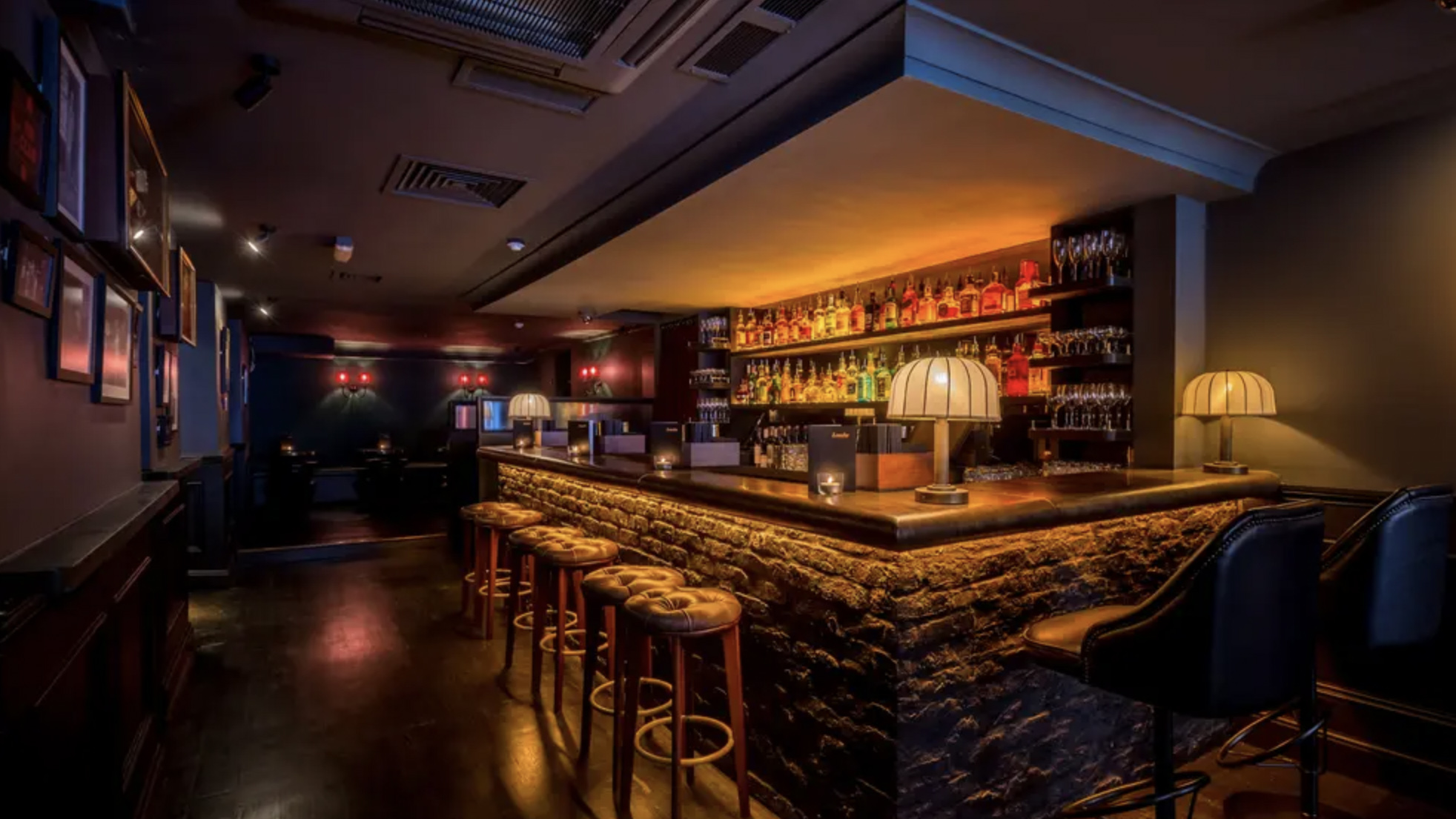 Louche Soho promises to deliver live music, cabaret and cocktails — as well as the revival of the “old Soho” spirit — to London’s West End. The new Greek Street space takes the site once occupied by 68 & Boston.

Opening for a soft launch on October 4, before fully opening on Friday October 8, the bar’s backers say the new opening will showcase “everything from the glitz and the glamour to the misbehaviours and the underbelly of Soho.”

Louche Soho’s interiors include a series of portraits of the area’s famed characters, including George Skeggs, the brightly-suited artist better known as Soho George, as well as Song For My Father pianist Horace Silver, who played iconic jazz club Ronnie Scott’s a number of times. Others making the wall include Madame Louise — who ran the area’s first lesbian club — as well as former club promoter and socialite Philip Sallon.

The bar’s interiors are a celebration of sexual expression, individuality and performance, showcasing everything from the glitz and the glamour to the misbehaviours and the underbelly of Soho.

“Every detail of Louche Soho takes inspiration from the notorious characters and attitudes of old Soho, from the low-lit interior styling to the diverse entertainment schedule, all to create a truly inclusive atmosphere,” said founder Howard Taylor. “We’re excited to continue to build on our reputation for bringing great entertainment, delicious cocktails and outright fun to the London bar scene.”

The cocktail list is set to feature“classics with a twist,” but Louche’s signature serves will include a watermelon mezcalita, a Soho spritz made with rose cider, and a Umamartini (a complex Gin martini flavoured with fino sherry, elderflower and olive brine). A bar menu of snacks will always be available.