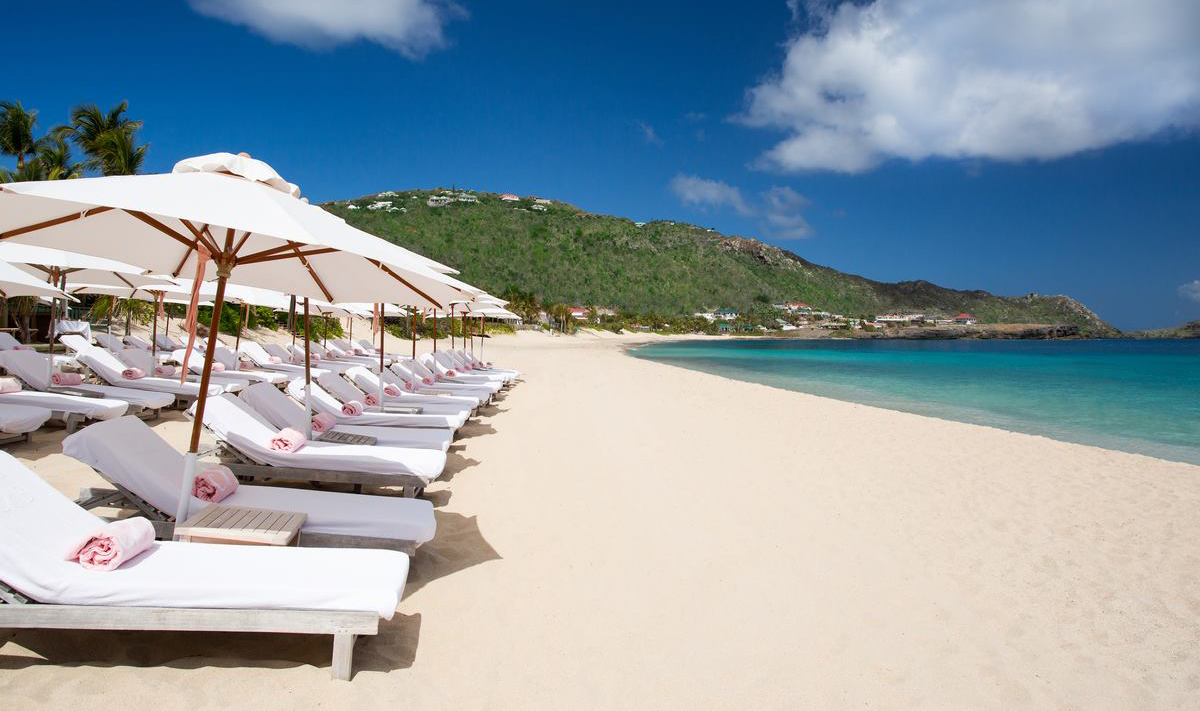 The Cheval Blanc is now the largest hotel on the island, after acquiring the former Taiwana hotel, which was located next door. It boasts two restaurants: La Case, which offers gourmet, almost pristine dishes, whereas La Cabane offers a more traditional beach lunch experience. The hotel features 30 rooms, 30 suites, 1 villa, a fitness studio, and a spa to go along with its dining options..

Less than two weeks after opening, the Cheval Blanc will play host to this year’s St Barth Gourmet Festival. The 7th annual edition of the event will feature some of the top Michelin-starred chefs from France, all chosen by this year’s patron chef, Pierre Gagnaire. The “best starred chef in the world” according to a variety of his peers, he has invited a “Dream Team” of chefs, composed of six ambassadors who represent the best in culinary savoir-faire, and who will share their talent each night of the festival in one of the most prestigious restaurants on the island.

The island’s culinary week will also feature the 2020 Caribbean Rum Awards. Described as a week-long gala of outdoor parties, master classes, and a collection of the greatest rums from across the region, the Caribbean Rum Awards are centered around the world’s leading Rum bar, the Rhum Room in Gustavia. The titular rum competition will be stewarded by a panel of expert Rum judges conducting a blind tasting of Rums from across the Americas.