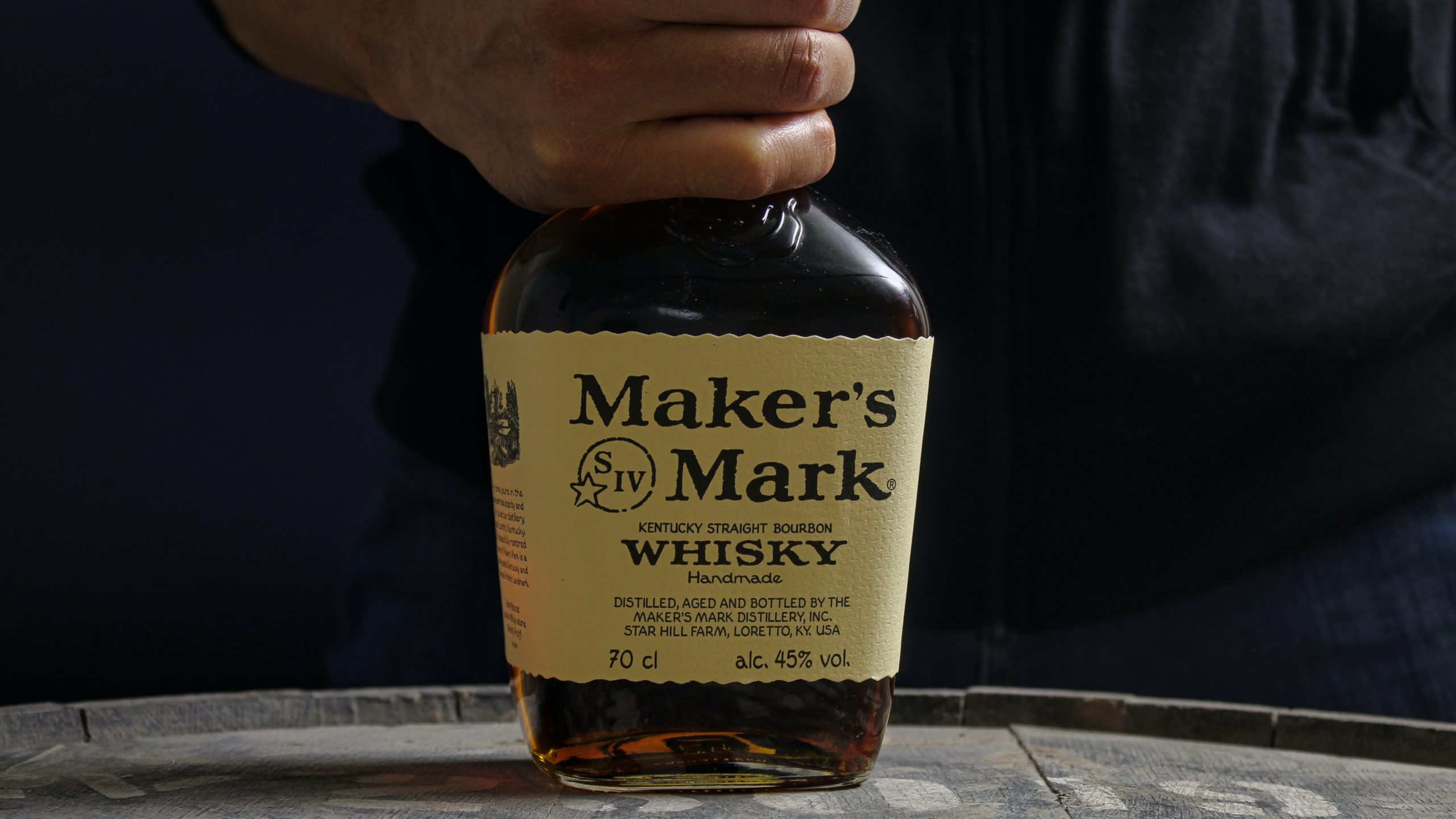 Maker’s Mark has launched Whisky Drop, a new direct delivery service that will make it easier to get limited-edition Whiskey delivered directly to your door. The new service from the Kentucky distillery is set to launch in January.

According to an announcement from Rob Samuels, Global General Manager and Chief Distillery Officer of Maker’s Mark, Whisky Drop “will be your chance to have some of our most exclusive bourbons delivered right to your door, every few months. From ultra-rare Maker’s Mark Private Selection expressions to the latest offerings from our Wood Finishing Series, The Whisky Drop by Maker’s Mark brings a curated taste of Star Hill Farm directly to your home … no bottle hunting required.”

The details about the program remain somewhat scarce at the moment and it isn’t clear if it will include commemorative bottles. But we do know that for the time being, the Whisky Drop will only be open to residents in Kentucky and Washington, D.C. on a limited basis. More details are expected to come in January.

In November, Maker’s Mark launched the limited-edition CommUNITY Batch Bourbon. The special release Whiskey from the Kentucky-based brand was created exclusively to support trade and hospitality partners across the United States via a partnership with The LEE Initiative.

The Maker’s Mark CommUNITY Batch Bourbon was created by blending Maker’s Mark Private Selection barrels from 37 distinguished restaurants, bars and retailers across the country. The limited time offering will be available at select events and opportunities across the country, with 100% of bottle proceeds benefiting The LEE Initiative in its mission to create a more diverse and equitable restaurant industry.

For Christmas, Maker’s Mark gave one remarkable small town a holiday to remember via its Small Town, Bright Lights contest. The competition allowed individuals 21 years of age and older to nominate a small town that they believe deserves a once-in-a-lifetime holiday makeover as a reward for its remarkable character in 2020. Ripley, Tennessee was eventually named the winner.