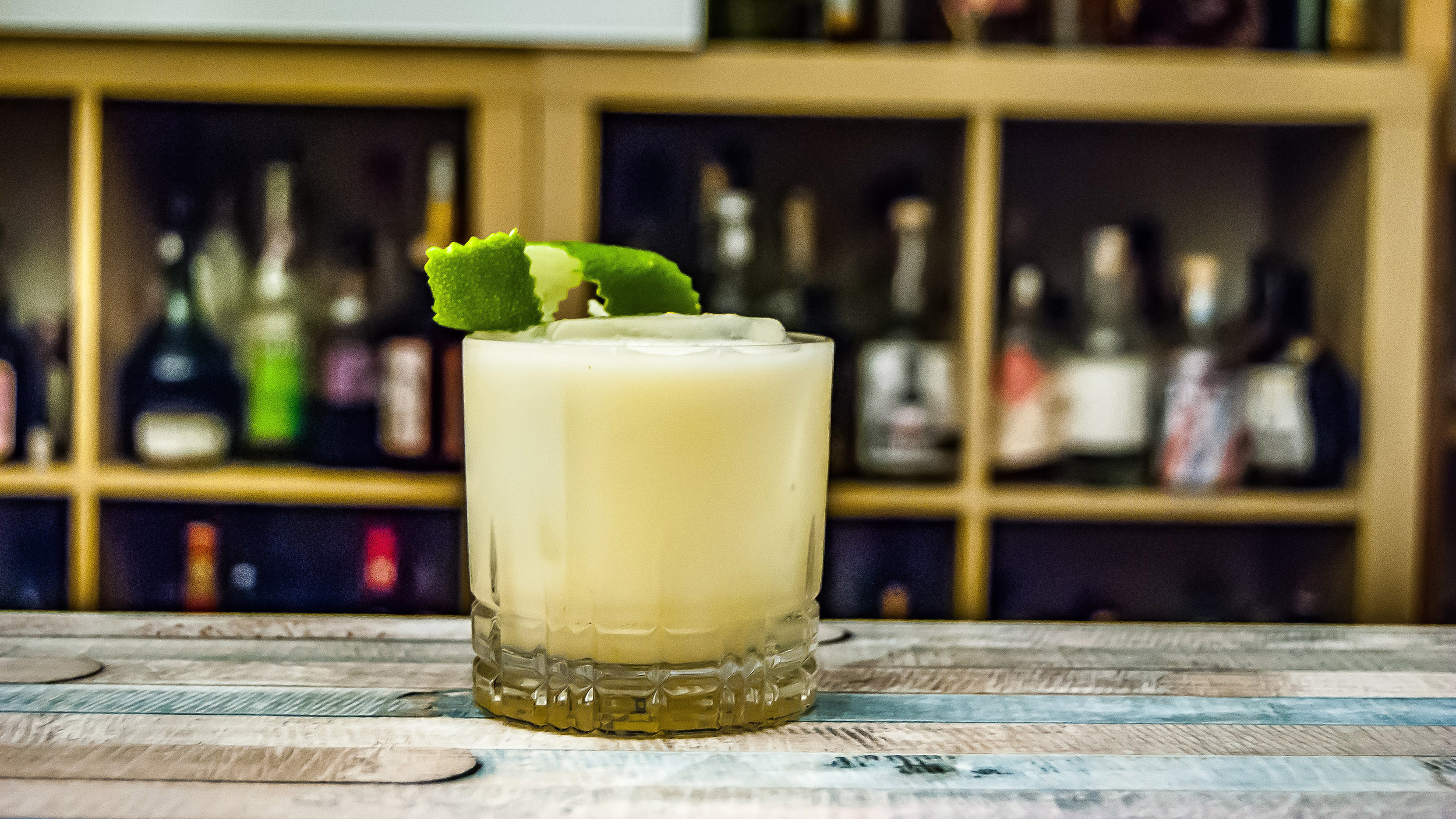 The margarita is a true classic. We watched our parents down them till they were silly at the oversized neighborhood Mexican join with the inexplicable koi pond. For many, it was the first cocktail they ordered with success at a bar. No matter how you shake it, the tequila-spike lime juice was probably part of your drinking orientation.

The origin of the cocktail is a bit hazy. There are claims from both Mexico and the southwestern United States as to the provenance of the drink, but its true origins remain a mystery. What we do know is that Margarita means “Daisy” in Spanish and that FRESH SQUEEZED lime juice is the key ingredient (though good Tequila or Mezcal certainly doesn’t hurt).

Wherever it came from, the Margarita has merged seamlessly with popular culture. Esquire was the first to publish the recipe in December 1953, when they named it “Drink of the Month.” And Jimmy Buffett took it to new heights with his 1977 song “Margaritaville” and its ensuing chain of restaurants. While its popularity may have peaked back in 2004 when it was named the “most popular mixed drink in America” by The Complete Book of Spirits: A Guide to Their History, Production, and Enjoyment, it remains a favorite the world over.

Mix tequila, Cointreau, lime juice and agave syrup in a shaker filled partway with ice and stir or shake until thoroughly chilled. Spread salt on a plate. Rub rims of a rocks glass with the spent lime. Turn glass upside down in the salt. Fill glass with ice and pour in the margarita liquid. Add lime wedge.

If you like a little more citrus and a little less sweet, we recommend mixing up a Skinny Mezcal Margarita.