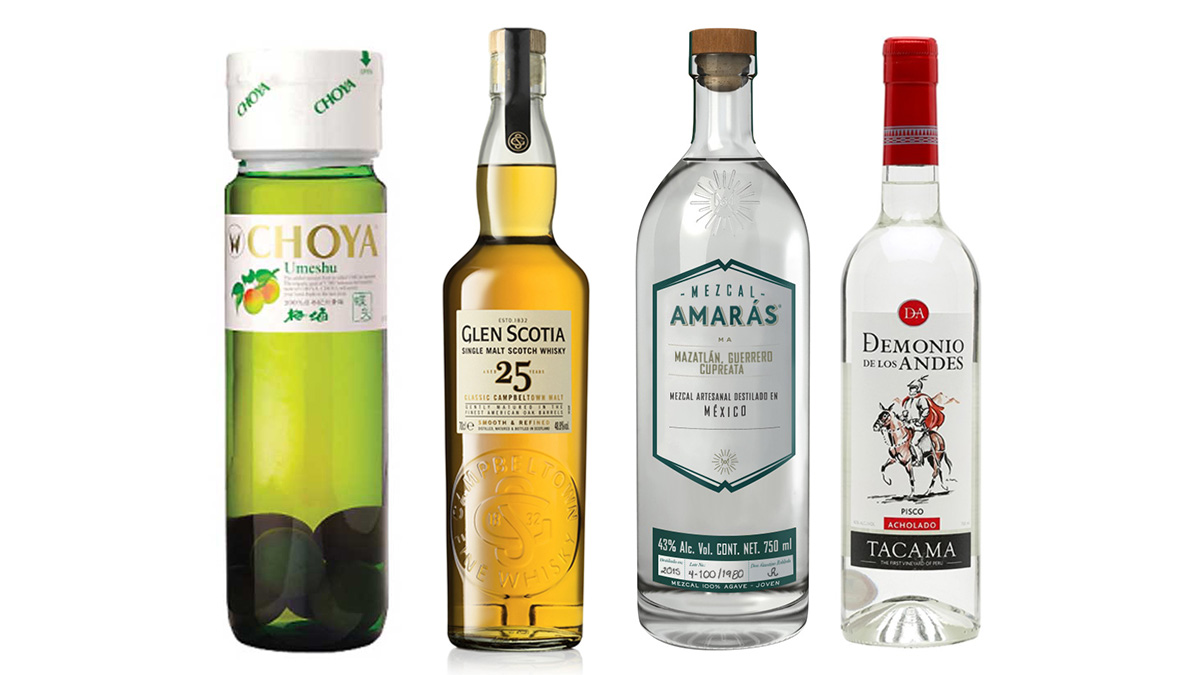 The annual competition utilizes 56 different judges from across the globe. Usually the judges meet over three days in San Francisco each spring, but this year the judging occurred over a three-week period.

On top of the Best in Show awards, the San Francisco World Spirits Competition also bestows Best in Category medals across 79 different classes of spirits. Those will be announced on May 5 via the official website. As for the Best in Show winners…

Described as a “a bridgeway to a range of possibilities in flavors and aromas that the biodiversity of agaves can offer,” Mezcal Amaras Cupreata offers aromas of pumpkin seeds, leather, and cacao. The palate is bold and bright with herbaceous flavors of bell pepper and spice.

Matured in American oak barrels before being married in first-fill bourbon before bottling, the  Glen Scotia 25 Year Old offers a nose with hints of vanilla oak, interwoven with the subtle notes of sea spray and spicy aromatic fruits. Bottled at 48.8%, the palate delivers coastal air, red apple, and tangy orange peel with vanilla syrup and caramel sweetness.

This pisco is made with the finest grape varieties grown in the Tacama vineyard. The Pisco Demonio de los Andes Acholado is a “Acholado” distilled, a term defining the mongrel, conquerors and conquered crosses, and the combination of grapes comprising this liquor: Albilla, Quebranta Torontel, muscatel and Italy.

Umeshu is a traditional Japanese liqueur made from ume fruit. A perfect balance between ume extract and alcohol is achieved by aging the whole fruit, with the stone still inside. The delicious tang of Umeshu comes from citric acid in the fruit, and the refreshing flavour stimulates the appetite.