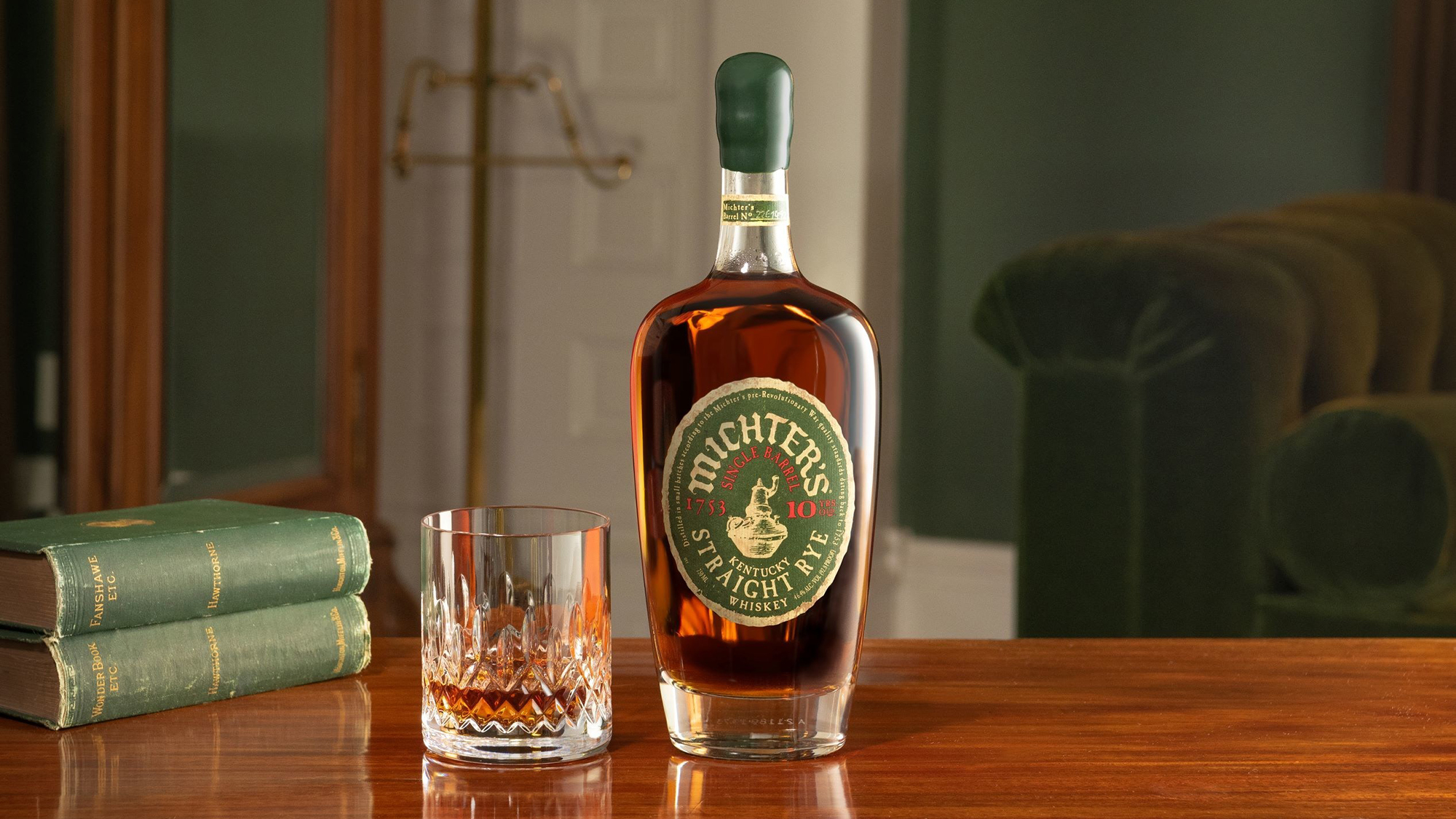 In July, Michter’s will ship its first and only 2022 bottling of 10 Year Rye. “Given that we’re holding back our 10 Year Bourbon until 2023, I’m especially happy to be releasing our 10 Year Rye this summer,” said Michter’s Master Distiller Dan McKee.

When remarking on the 2022 release of the distiller’s 10 Year Rye, Michter’s President Joseph J. Magliocco said, “It may be the only release we do of a 10 Year whiskey this year, but it’s a really special one. At Michter’s it’s about never compromising on quality rather than maximizing sales.”

Michter’s 10 Year Rye is a single barrel product. It is a Kentucky style rye made from a fair amount of corn and barley to give balance and added complexity to the spice of its rye grain. “This year’s Michter’s 10 Year Rye continues to provide a consistent, rich and complex experience with beautiful spice and citrus surrounded by decadent chocolate, caramel and fruit. It is the exceptional balance of sweet and spice with a subtle hint of oak maturity that makes Michter’s so special to those who appreciate a Kentucky style rye,” observed Michter’s Master of Maturation Andrea Wilson.

Currently all types of Michter’s are being allocated because demand exceeds supply.

The 10 Year Rye is priced at  $185 per 750ml bottle. For more information, head over to the brand’s official website.

In March, Michter’s unveiled the 2022 release of its US*1 Barrel Strength Rye.