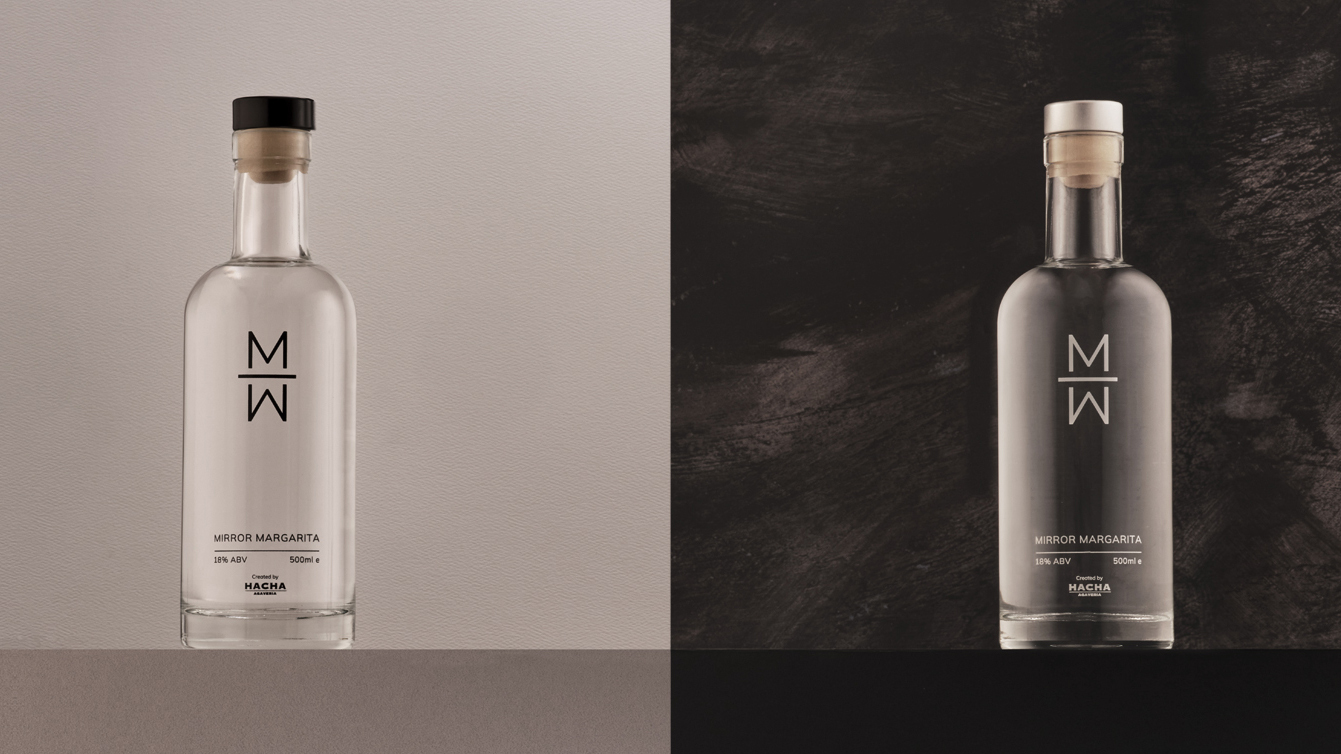 The founders of Hacha bar in London, Deano Moncrieffe and Emma Murphy, have transformed the venue’s famed Mirror Margarita into its own bottled cocktail brand. A clear twist on the classic Margarita, the drink became a hit when the venue opened back in April 2019 and now also stars on the menu of Hacha’s second venue in Brixton.

In November 2019, Moncrieffe and Murphy released a bottled version of the Mirror Margarita, which they sold at their Dalston venue. And when Covid-19 lockdowns made RTD cocktail offerings an important stream of revenue for bars in 2020, they began offering the bottles on the bar’s website and delivering them across the UK.

Now, the duo is taking things even further by using the drink to launch its own bottled cocktail brand. A variety of seasonal variations and line extensions are planned, starting with a Smoked Salt & Green Apple variant set for release this week. Earlier this year, Hacha partnered with The Lost Explorer Mezcal to launch a mezcal version of the drink, which the bar sold through its website.

Both are available through the brand’s official website as well as at Hacha’s Dalston and Brixton venues for £36 ($48 USD).