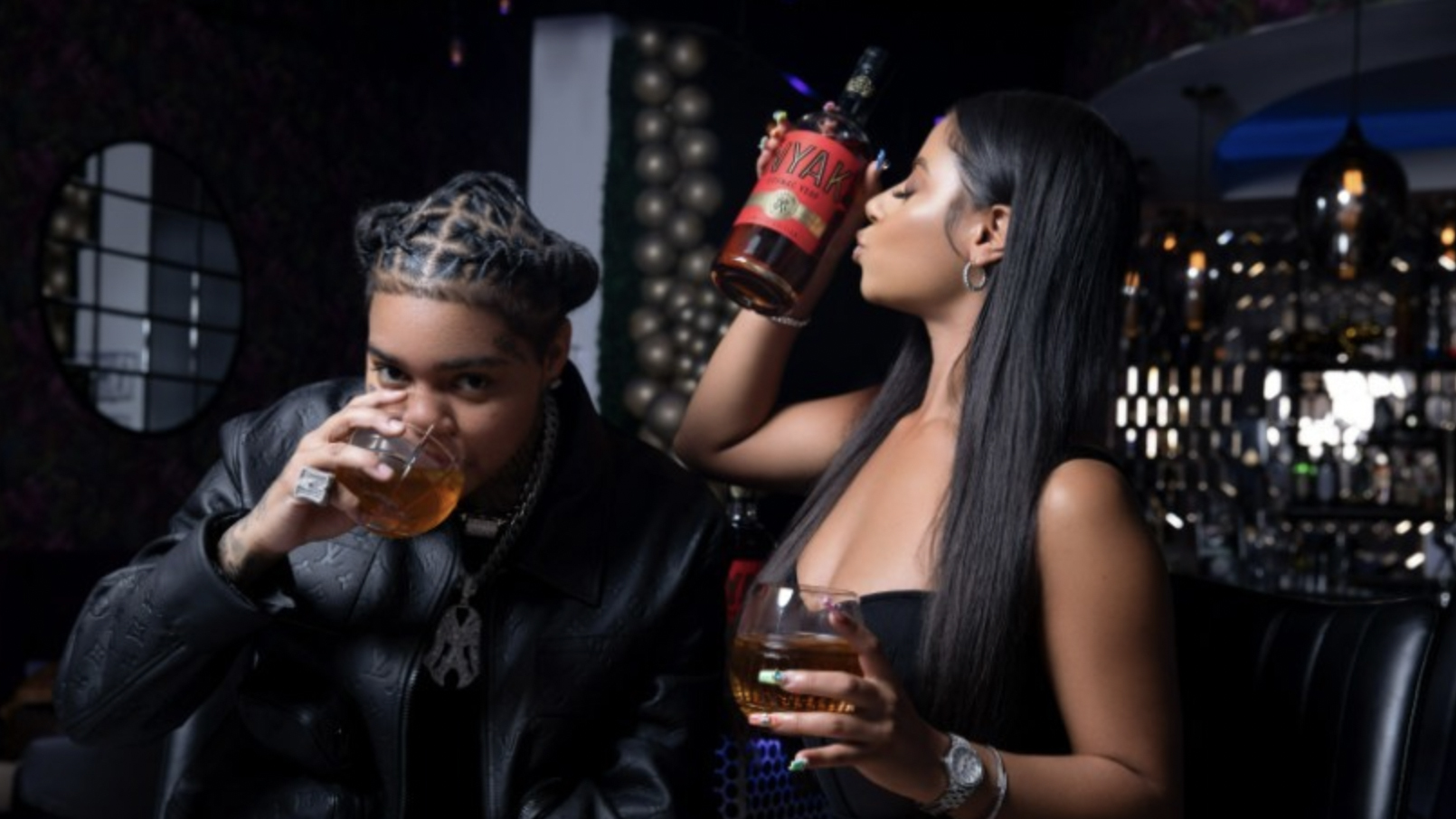 Multi-platinum selling artist Young M.A. has teamed up with NYAK Cognac to create NYAK Red V.S.O.P limited-edition. The new Cognac will be available in select markets in February 2022.

“I am extremely excited to announce my new cognac under the NYAK brand,” says Young M.A. “This isn’t something that I’m just the face of – this is something that I’m invested in and ready to make a staple in both the entertainment and beverage industries.”

“After a fantastic start in the U.S. cognac market last year, NYAK Cognac is celebrating the new year with the launch of NYAK V.S.O.P. with Young M.A.,” says Owner, Dennis McKinley. “This aligns with our strong commitment to offer the only Cognac tailored made to the African American community and hip-hop culture.”

Young M.A. has been very involved in the creative process, including the color choice (NYAK RED), which connects with her “Red Lyfe” motto, making the VSOP bottle one of the most vibrant Cognac bottles on the market.

For more information, head over to NYAK’s official website.

Last year, the Cognac brand launched across the United States, and grew into one of the fast growing brands in the country.