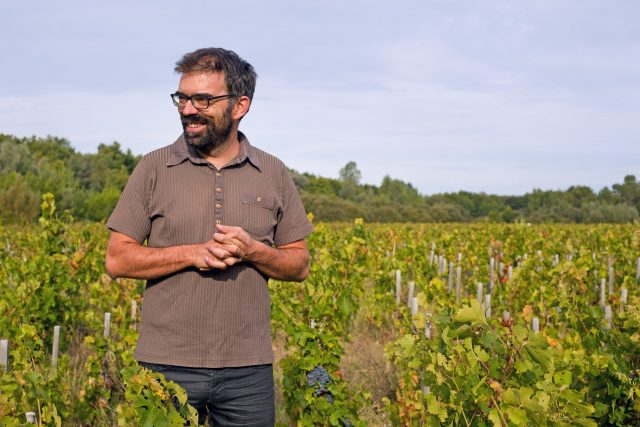 Oeno House in London recently hosted what it claims to be “London’s most expensive wine tasting” featuring drops from Bordeaux’s Liber Pater.

The Royal Exchange in the City of London was the location for the first in a new monthly series, which kicked-off on 10th August.

Named after the ancient Roman god of viticulture, Liber Pater labels its wines as Vin de France. Oeno has been the exclusive UK partner for Liber Pater for several years.

Founded by maverick winemaker Loïc Pasquet in 2006 in the Graves appellation of Bordeaux, Liber Pater quickly rose to cult status as one of the rarest and most sought-after wines on the market.

Yields are kept extremely low and the annual production is limited to 200 cases or less.

Pasquet uses historical grapes and high density farming methods at his 7ha primarily ungrafted vineyard to make wines that hark back to how Bordeaux used to taste in 1855 when the region was first demarcated.

Approximately 2,400 bottles of the Liber Pater red are made each year depending on the harvest, along with 300 bottles each of Pasquet’s oak-fermented white and dessert wine.

For more on Oeno House, check out its official website.