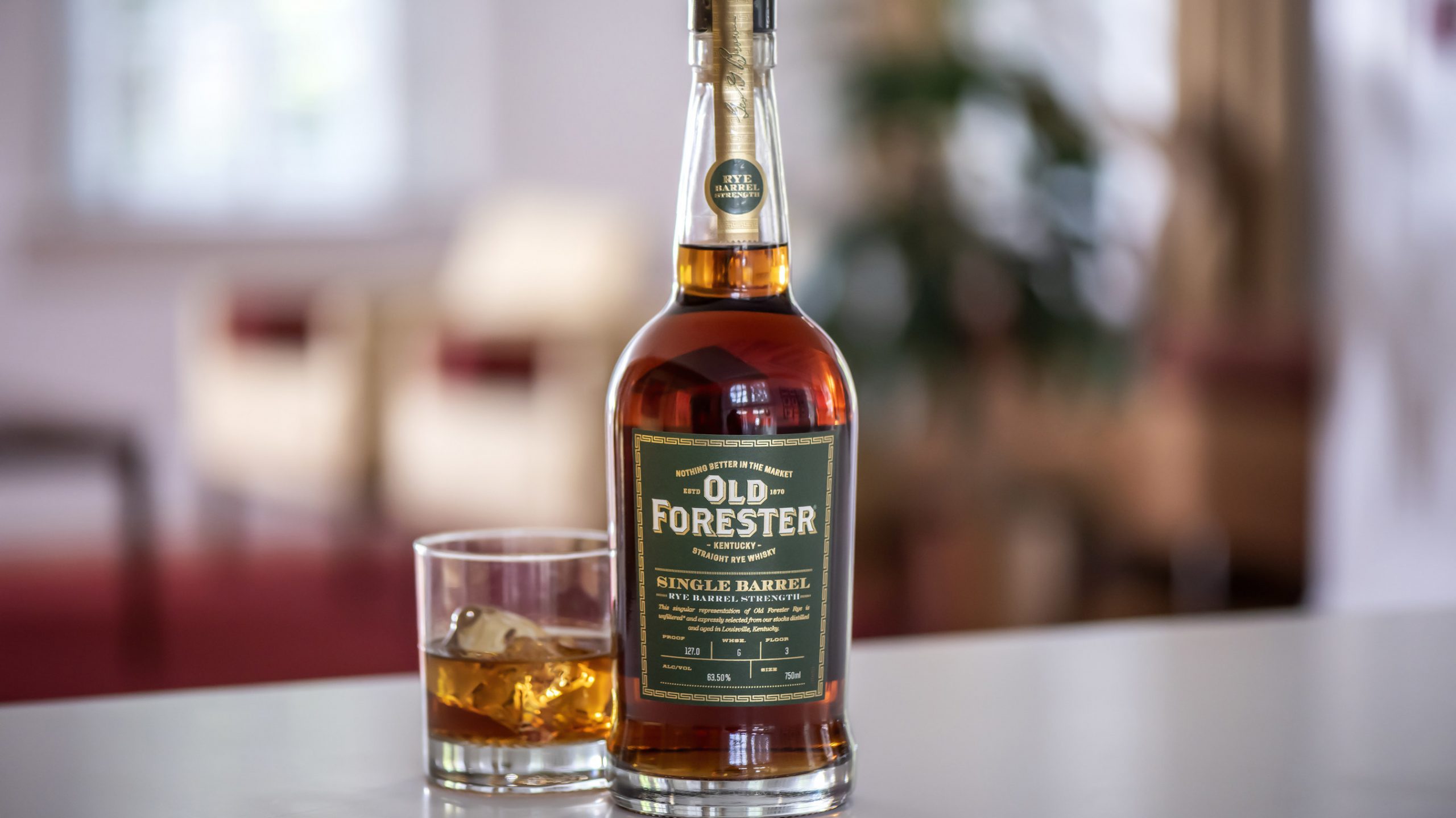 A rich terracotta in color, the rye whiskey offers dessert-formed aromas of creamy vanilla and lemon custard alongside rich caramel and dark brown sugar. The palate is full-bodied with a base of ripe orchard fruit, subtle cinnamon stick, dried dill, and hazelnut. The finish is described as, “Lengthy and spice driven, with peripheral black pepper and underpinnings of green anisette.”

Old Forester Rye Single Barrel will be available starting June 1 at the retail shop at Old Forester Distilling Co. and nationwide for $79.99 in limited 750mL quantities. For more information and to find retailers nationwide, head over to the brand’s official website.

In September, Old Forester began celebrating its 150th Anniversary by releasing a limited edition Bourbon. The new whiskey from the Brown-Forman-owned brand honors the legacy of George Garvin Brown, who started the distillery back in 1870.