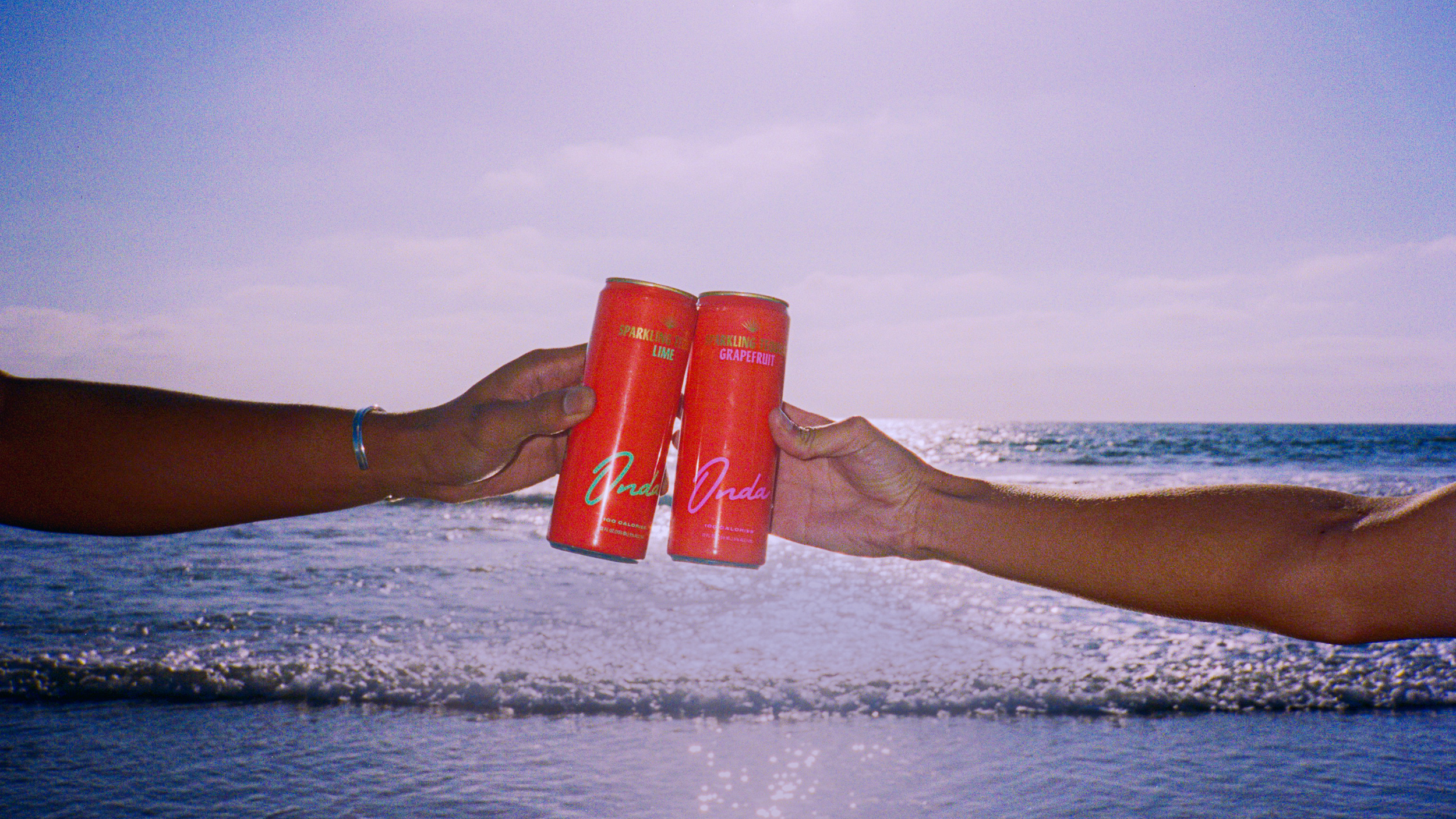 Onda has announced a $5 million Series A financing led by Aria Growth Partners, a leading consumer growth equity firm, and beverage industry veteran, Clayton Christopher. 25madison, a venture studio and founding partner, also participated in the Series A round.

The investment will support Onda in product development of its award-winning sparkling tequila, marketing initiatives, and to further build out its team and continue to expand wholesale, retail and e-commerce distribution channels to reach consumers nationwide.

Along with this latest funding, Onda also announced the appointment of Clayton Christopher, Co-founder and former CEO of Deep Eddy Vodka, and Jim Clerkin, former President & CEO of Moët Hennessy NA, to its Board of Directors, where Clerkin will serve as Non-Executive Chairman of the Board. Other key hires include Dan Liguori, Senior VP of Sales & Strategy, who joins Onda with over 20 years of experience in a variety of leadership positions in the beverage alcohol space, most recently leading the U.S. premium spirits division as VP & General Manager at Mark Anthony Brands, and Lauren Haas, Senior Director of Marketing, who brings 9 years of beverage alcohol and CPG marketing experience working with brands including Budweiser, Bud Light, and was formerly Director of Marketing at BABE Wine.

“We are thrilled to be joined on this journey by Aria Growth Partners and a great group of new team members and advisors,” says Noah Gray, Co-founder and CEO of Onda. “Jim and Clayton bring unparalleled understanding of the beverage alcohol industry as well as first-hand experience running numerous high-growth spirits brands. Having them as board members is a unique competitive advantage that makes us well positioned for success.”

Clayton Christopher is the Founder and former CEO of Sweet Leaf Tea, a company he started in 1998 with a family recipe. Sweet Leaf grew to be a nationally recognized brand, and was acquired by Nestlé in 2011. Following his success at Sweet Leaf, Clayton co-founded and served as CEO and then Chairman of the Board of Deep Eddy Vodka. Deep Eddy became the fastest growing brand of spirits within the U.S. before being acquired by Heaven Hill Distilleries in 2015. Clayton was also the Co-founder of Waterloo Sparkling Water and has served on the Board of Directors for Nulo Pet Foods, Kite Hill, Rhythm Superfoods, REBBL, Kettle & Fire, Austin Eastciders, Good Culture, and SKU, a consumer products accelerator.

“As an investor and operator, I pay close attention to a number of factors before becoming involved with a new venture, including the potential of the category, the positioning of the brand and the strength of the team,” says Clayton Christopher. “On all three counts, Onda is a winner.”

Jim Clerkin’s career began in Ireland where he progressed through the ranks at Guinness becoming Executive Sales Director and a member of the Board. Jim moved to become the Managing Director of Gilbeys of Ireland from 1994 to 2000 before transitioning to California to become the President of Diageo North America’s Western Division. He subsequently enjoyed successful spells as the President and CEO of Allied Domecq North America and President and CEO of Jim Beam North America.

Jim joined Moët Hennessy USA, the Wines and Spirits group of LVMH, in June 2008 as Executive Vice President and Chief Operating Officer and was soon after appointed as President and Chief Executive Officer for North America. Jim was responsible for global brands, which include Hennessy cognac, Moët & Chandon Champagne, Dom Pérignon, Veuve Clicquot Champagne, Grand Marnier and Belvedere vodka. In 2020 Jim became responsible for M&A and strategy for Moet Hennessy where he remains as an advisor and consultant.

“Over the past few years, I have been watching the emergence of the sparkling ready-to-drink market. The growth we’ve seen to date is tremendous and it is only just the beginning,” added Jim Clerkin. “The Onda team and brand is pushing this category forward. I am excited to be working directly with the Founders to help grow Onda into a category-defining company.”

Onda’s RTDs are available for purchase online in select states through their website and in retail locations throughout CA, CT, FL, GA, IL, IN, KY, LA, MA, NJ, NY, OH, RI, TN and TX. To find exactly where Onda is sold, visit the store locator.

Since launching less than a year ago, Onda has grown rapidly, moving from strength to strength. In December, it took home the award for Best Can Design at Spirited Zine’s 2020 Canned Cocktail Awards.