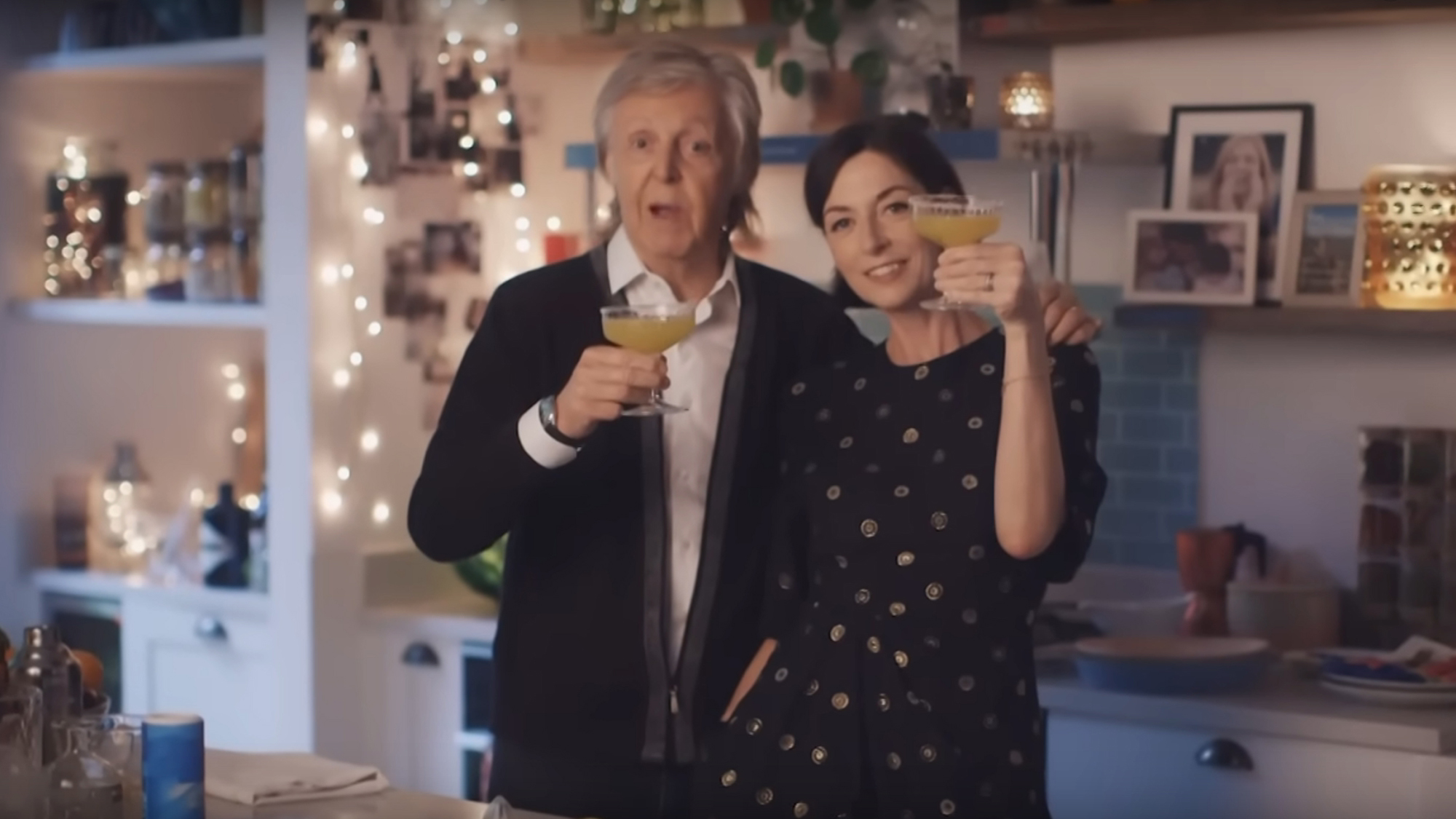 Paul McCartney has shared a tutorial on how to make his favorite cocktail, the Maccarita. The rock ‘n’ roll octogenarian unveiled the margarita riff on his daughter’s cooking show, Mary McCartney Serves It Up.

The video shows Paul and Mary McCartney shaking up a Maccarita.

Add the spirits and juice to a shaker with ice and shake “until your hand gets cold,” says McCartney. Then pour into Margarita glasses. Voila, you have Paul’s favorite cocktail.

Note: if adding salt to the rim, the Beatles man suggests leaving an unsalted gap “in case you don’t want salt.”

While we haven’t had the chance to give it a spin ourselves, we’re willing to trust McCartney, after all last week he became the oldest headliner to perform in Glastonbury’s half-century history.

For more info on Paul and all the fun that happened at Glastonbury 2022, head over to the official website.