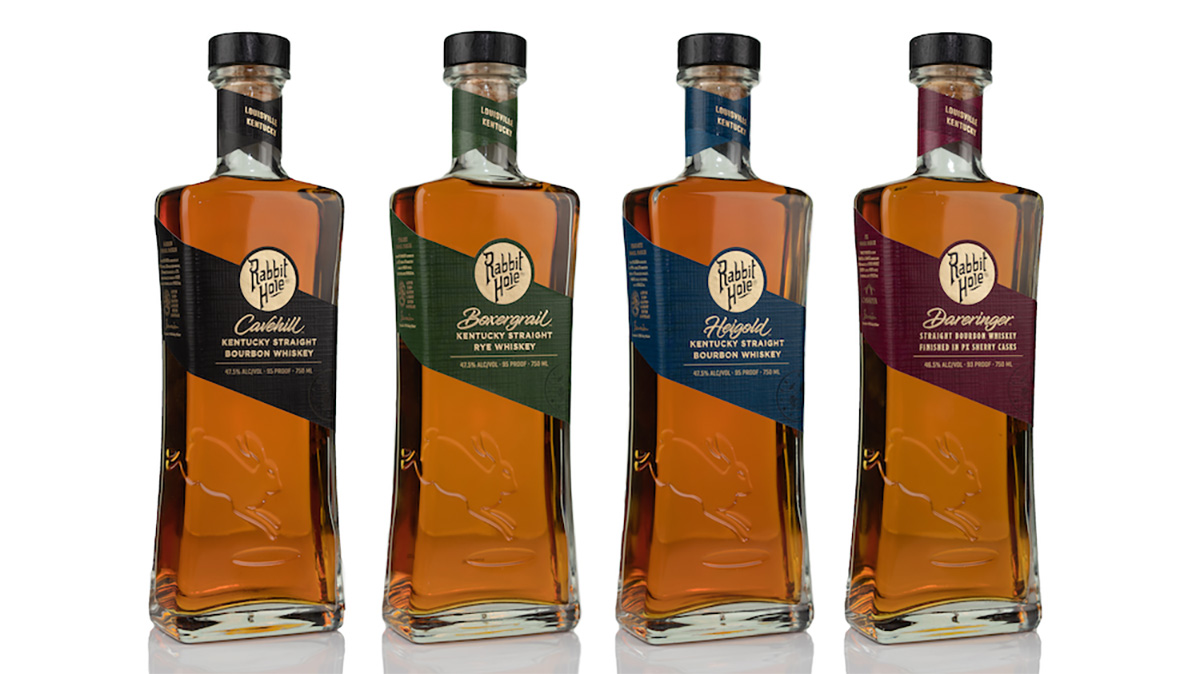 American whiskey–particularly bourbon, but also rye and single malt–are currently on the rise. Seeing the increase in popularity and price across the globe, Pernod Ricard has decided to go all-in on the brown stuff from across the pond by creating a dedicated business unit – The American Whiskey Collective – to manage marketing and production of its premium, challenger American whiskey brands.

Ann Mukherjee, Chairman and CEO, Pernod Ricard North America, said the new entity will accelerate the company’s journey to become a leading player in American whiskey in both U.S. and global markets. “American whiskey is an extremely vibrant spirits category, and our investments over the last few years in Jefferson’s, Rabbit Hole, Smooth Ambler and TX have proven very successful,” Mukherjee said. “Now it’s time to drive even more outsized growth for these brands by managing and building a world class marketing and operations approach.”

American whiskey volume in the U.S. has been accelerating over the last decade, shooting up from 16 million 9-liter cases in 2011 to 29.7 million in 2021, according to the Distilled Spirits Council. Exports of American whiskey also have been enjoying strong growth, with annual sales now exceeding 20 million cases.

American whiskey sales are expected to account for a significant amount of Pernod Ricard USA’s total volumes within the next 5-10 years, and the company’s American whiskey export business also has enormous growth potential, Mukherjee said. To help achieve Pernod Ricard USA’s ambitious performance goals, the American Whiskey Collective will create more uniform ways of working based on best practice sharing among brands. Said Mukherjee: “We are committed to ensuring that the infrastructure, marketing investment levels and innovation support behind each of our brands are in line with our overall ambition. The result will be further accelerated growth from a ‘new fashioned’ whiskey portfolio focused on pushing boundaries rather than adhering strictly to tradition.”

For more information, head over to Pernod Ricard’s official website.