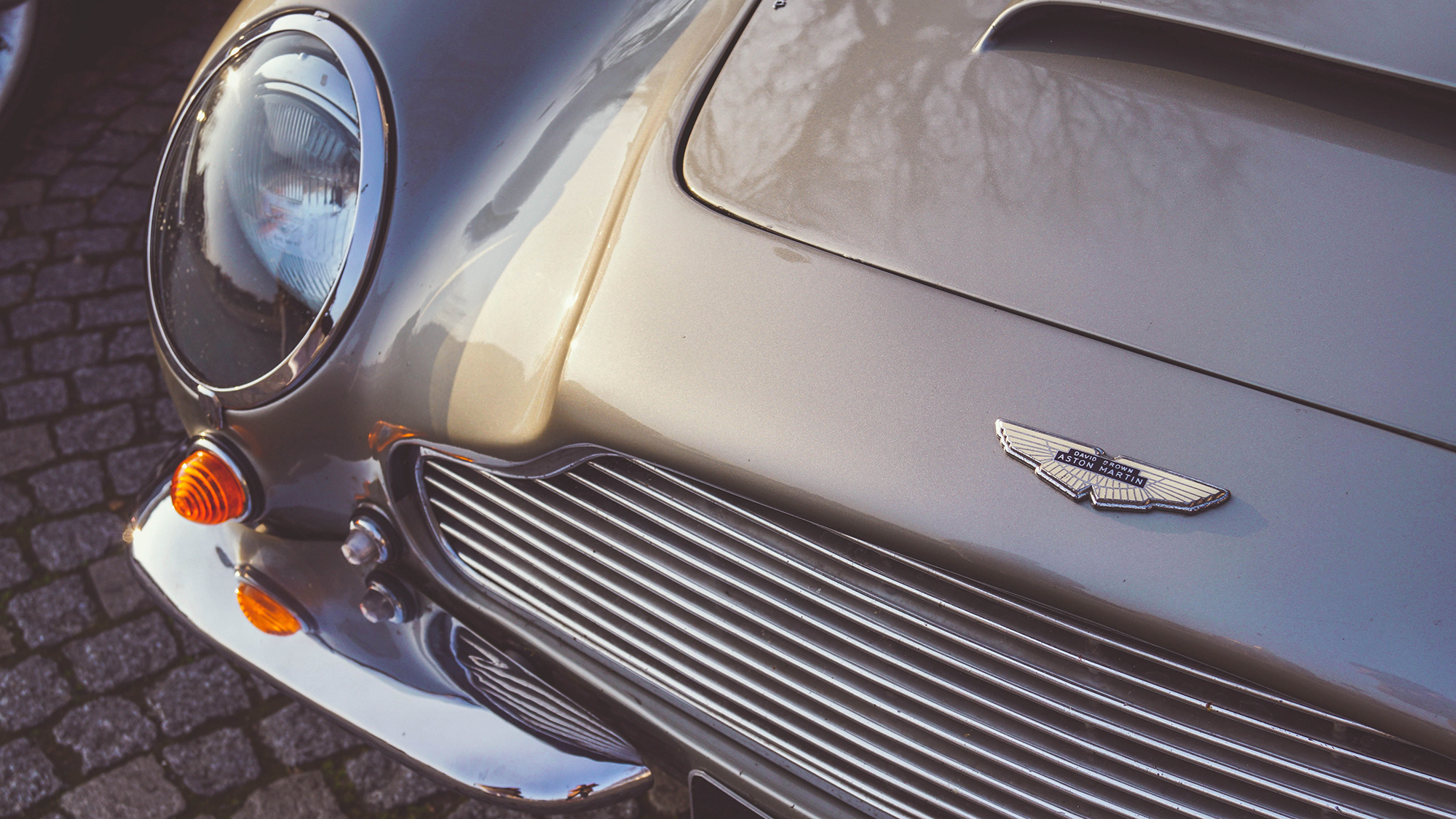 Prince Charles runs his Aston Martin on wine and cheese, according to a new report from BBC. The heir to the throne told the broadcaster that he uses “surplus English white wine and whey from the cheese process” to run his favorite vehicle.

Apparently, Prince Charles was looking to reduce his carbon footprint ahead of the Cop26 summit, beginning on October 31. The prince uses what’s called E85 fuel, which is made up of 85% bioethanol and 15% unleaded petrol.

Prince Charles has taken sustainability a few steps further in the rest of his life as well, “I haven’t eaten meat and fish on two days a week and I don’t eat dairy products on one day a week,” he said. “If more [people] did that, you would reduce a lot of the pressure.”

“I’ve made sure to ensure that the heating is done in a way that is sustainable,” he added. “I put in biomass boiler systems and solar panels which I’ve managed to get on the roof of Clarence House and at Highgrove.”

He also said he’s a fan of Greta Thunberg, and told BBC that he sympathized with the young Nobel Peace Prize nominee. “Of course I do, yes. All these young people feel nothing is ever happening so of course they’re going to get frustrated.  I totally understand because nobody would listen and they see their future being totally destroyed.”

Unfortunately, the Prince’s efforts to convert his Aston Martin may be bad for the environment in the long run: “Prince Charles’s quaint solution to decarbonise his Aston Martin using a high blend of bioethanol made from cheese and wine wastes should not be mistaken for a serious solution to decarbonise vehicles,” said Greg Archer, UK director of T&E, a European clean transport campaign group, quoted in The Guardian. “On a large scale biofuels do more harm than good, driving deforestation and land use change that worsens the climate crisis.”

Last October, Prince Charles followed in the footsteps of the Queen and released his own spirit, Highgrove Gin.