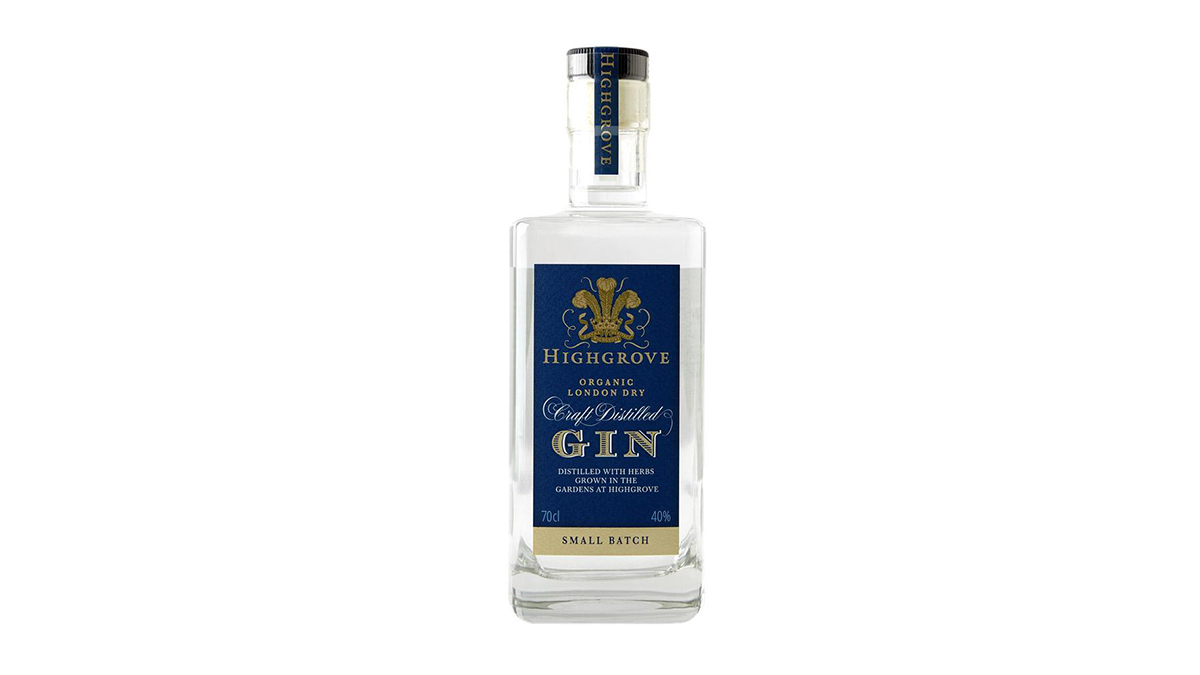 The British royal family seems to be expanding their empire in different ways these days, and if the latest offering from a royal residence gives any indication, their next conquest will be the spirits world. Following in the footsteps of the Queen and Buckingham Palace, Prince Charles has unveiled Highgrove Gin.

Made from grain grown in the garden of the Prince Charles and the Duchess of Cornwall’s royal residence, Highgrove House, the new family Gin features juniper, citrus, lemon verbena, thyme and rosemary notes. The spirit is distilled by an artisan producer in Oxford.

“We created Highgrove Gin as a team. The result of this collaboration is a spirit that represents and embodies the Highgrove Estate,” explained Cory Mason, the Master Distiller at The Oxford Artisan Distillery. “It is traditional, elegant, refined, but with complex herbal notes of a traditional English garden. Like Highgrove itself, it is classic, but there is an element of the wild,” he continued.

Fans of the royals and/or Prince Charles can purchase the Gin for £39.95 ($52 USD) on Highgrove Gardens official website, and all profits from sales go to the Prince of Wales’ Charitable Fund.

In fact, this is the second gin released by Highgrove and Prince Charles since August, when they launched Highgrove Organic Botanic London Dry Gin, which is distilled with a selection of organic herbs grown in HRH The Prince of Wales’s Kitchen Garden.

Back in July, the Royal Collection Trust launched an official Buckingham Palace Gin. Made from ingredients handpicked from the garden of the Queen’s London residence, the premium small-batch London dry gin sold out in a matter of moments.