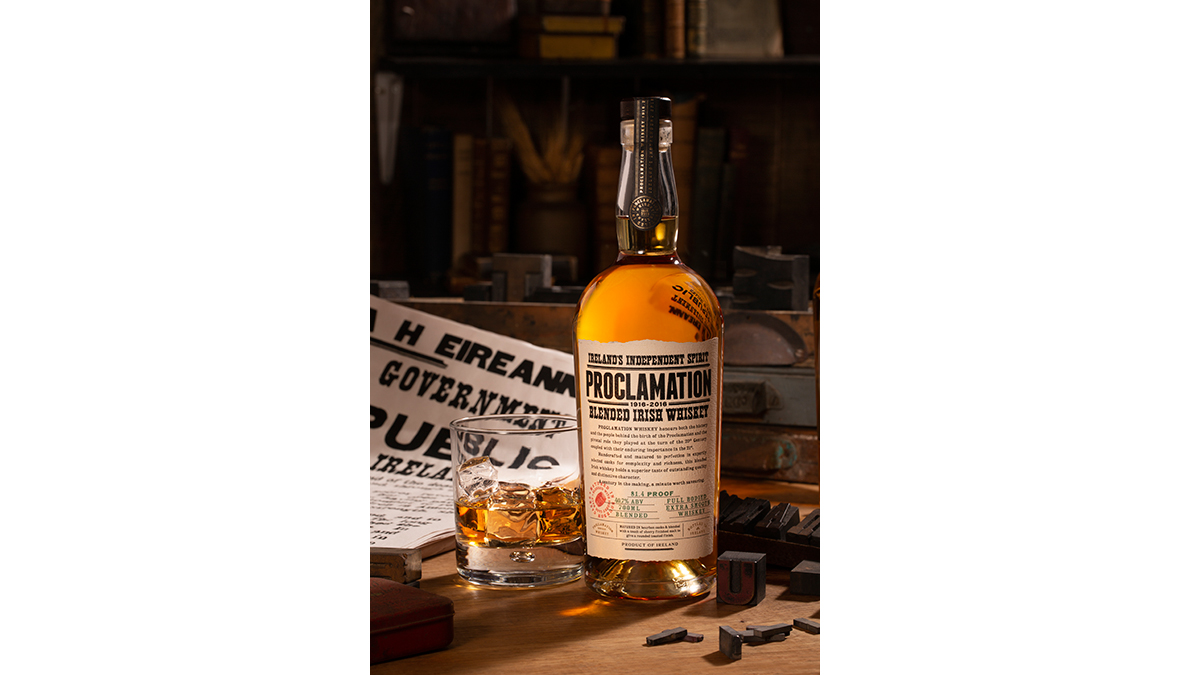 “We raise a glass and celebrate the shared history between America and the independent Ireland we know and love,” said Stephen Cope, Managing Director of ITUT. “Today, the spirit of the Proclamation serves not only as a symbol of Ireland’s history but takes an historic place in American history, also.”

The invitation for Treacy to play at the inauguration came directly from the Biden family last year. She practiced in Chicago over the weekend for what she described as “a once-in-a-lifetime opportunity.” She will be playing a 315-year-old Stradivarius violin from Bein & Company in Chicago, which is estimated to be worth $4 million (€3.3m).

Crafted from the finest Irish grain and malt whiskeys, the Proclamation blend is triple distilled and aged in American oak barrels. Further matured in bourbon casks, the blend includes a touch of sherry-finished malt, providing a complex character and tasting notes that reveal an abundance of fruit and creaminess. Paul Caris, ITUT’s Master Blender who is also responsible for Grace O’Malley Irish Whiskey, hand selects casks with distinctive character and complexity. Caris, a former winemaker and Bordeaux native, brings an impeccable palate and years of alcoholic beverage experience to Proclamation.

Proclamation Blended Irish Whiskey is priced at $29.99 and can be purchased at The Whiskey Dealer and wine and spirits retailers in select markets.