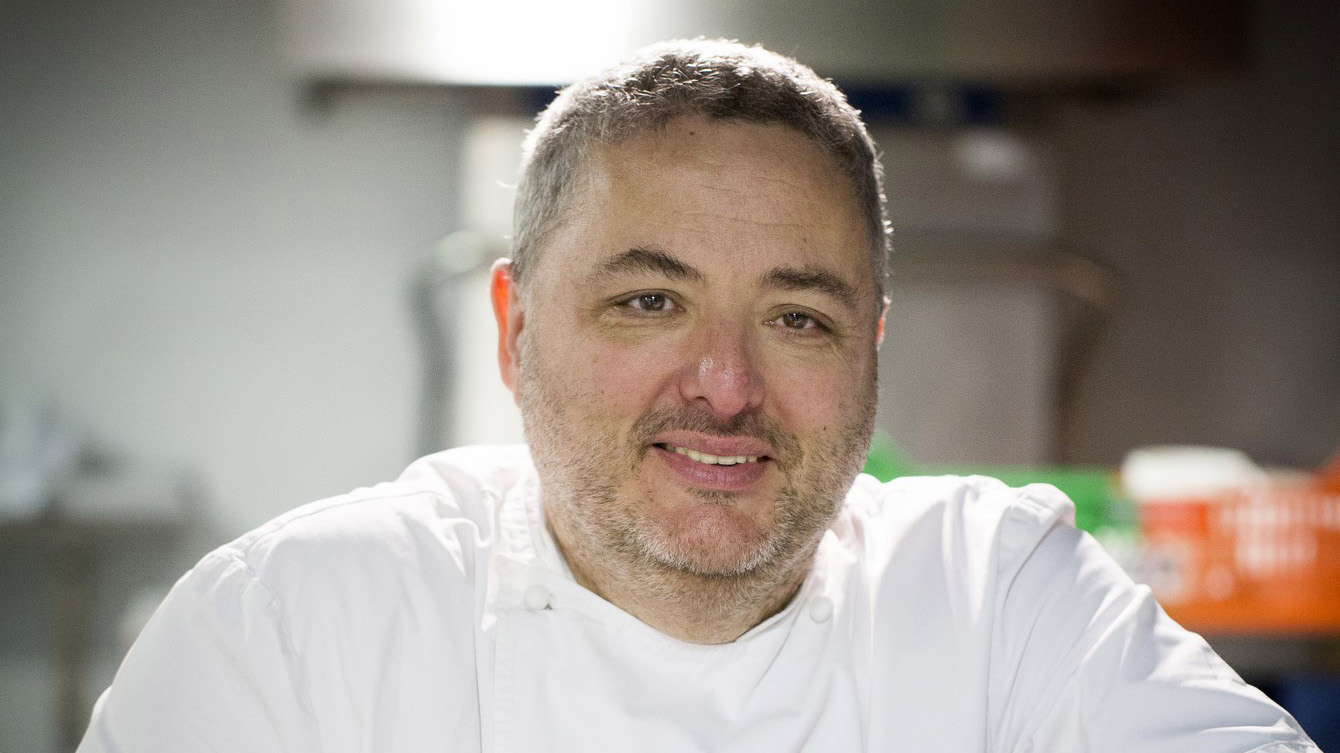 Redbreast Irish whiskey has collaborated with chef Richard Corrigan to create limited edition dishes and a signature cocktail using the brand’s 12-year-old bottling. The partnership has kicked off with the creation of the Whiskey Creame cocktail for St Patrick’s Day, which is available at Corrigan’s Mayfair in London until the end of April.

“I’ve been working in hospitality for some time now and one thing’s for sure, Redbreast Irish Whiskey has long been a part of my offering. It’s authentic with a distinctive flavour that matches perfectly with the food I like to cook,” said Corrigan. “I love being able to celebrate the unique produce and flavours of Ireland so I’m very excited to be working with a brand that so clearly shares this ethos.”

As part of the alliance, the Irish chef will use Redbreast 12 in several limited edition dishes, available across his Corrigan Collection of restaurants, which includes London venues Bentley’s Oyster Bar & Grill, Corrigan’s Mayfair, and Daffodil Mulligan.

“Our partnership with Richard Corrigan is one we’re incredibly excited about. There’s the obvious Irish connection, but more importantly there’s an unmistakable shared passion for producing the best of the best,” said Leanne Banks, marketing director at Pernod Ricard UK. “Richard prides himself on using the best ingredients he can source and crafting beautiful dishes. At Redbreast, we produce what we believe to be the quintessential pot still whiskey having stayed true to the traditions of Irish whiskey making.

“It is this shared passion that made our partnership such an easy one to begin. It’s been a tough couple of years for the restaurant industry so what better way to toast its triumphant return than a collaboration of the best of Irish.”

For more information, head over to Redbreast’s official website.

In September, Redbreast launched its Iberian Series with the release of Pedro Ximénez Edition whiskey.