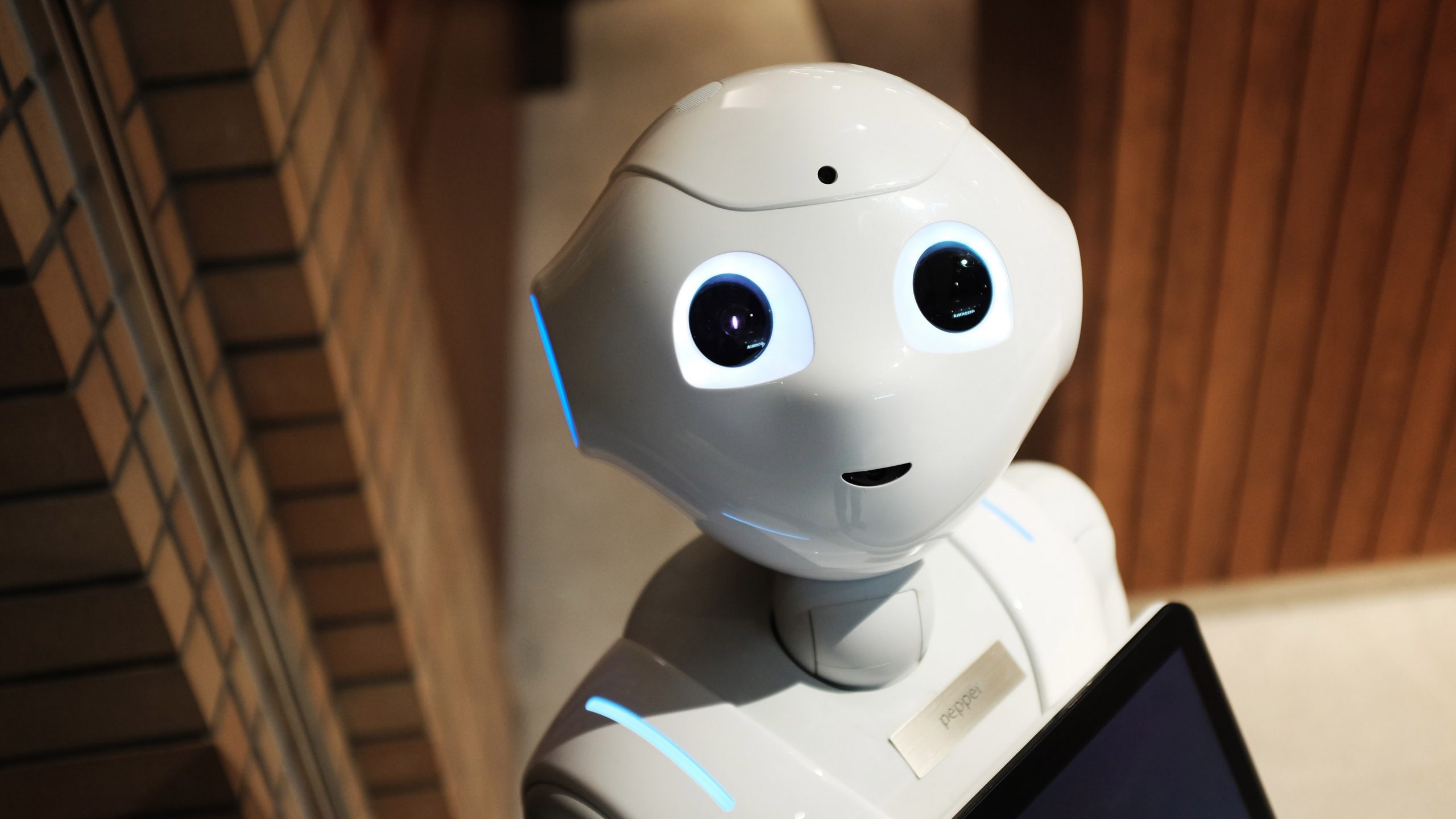 Robot bartenders are shaking up the bar and cafe industry in South Korea. It could be the new normal for the East Asian nation as people begin to deal with the impacts of coronavirus.

There are robots currently on the market that can make cocktails from upwards of 25 bottles and others who can carve perfect ice balls in a fraction of the time that it takes a human hand.

Throw a vest on the electro-tender and it seems like the world is entering some The Shining meets 2001 territory.

At Coffee Bar K in Seoul, the robot behind the bar is named Cato. He’s six feet tall and dressed to impress.  “Do you see this? A beautiful ice ball has been made. Enjoy some cold whisky,” he says in Korean.

According to Reuters, Cabo made his debut back in 2017. But now that coronavirus is on everyone’s minds, he has returned to ease the fears of customers and to encourage traffic to return to the bar.

“Since this space is usually filled with people, customers tend to feel very anxious,” said Choi Won-woo, a human bartender who assembles the drinks. “I think they would feel safer if the robot makes and serves the ice rather than if we were to do it ourselves.”

Some robots aren’t full bodied. Over at the Cafe Bot Bot Bot coffee bar, a robot arm mixes up mojitos and other cocktails. Robots can provide a kind of consistency behind the bar that humans can’t, but they also lack the creative freedom and heavy pours that many bar-goers love.

“Customers seemed encouraged by the safety the robots provided, though one pointed out a critical quality the robo-bartenders lacked,” explains Reuters.

“One of the good things about going to a bar to drink is that you can chat to them about the drinks or about my worries.”