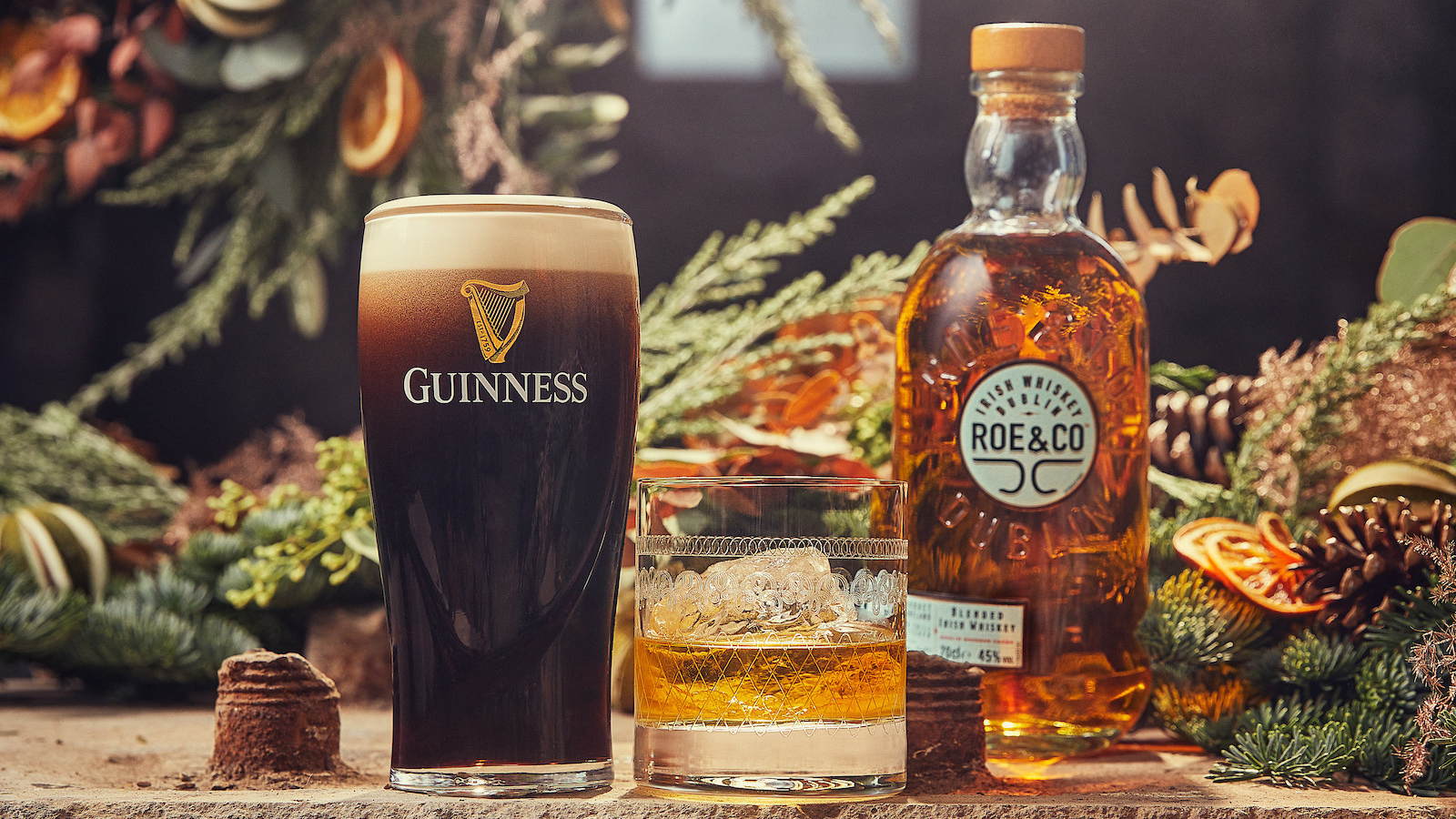 Roe & Co Blended Irish Whiskey has teamed up with Guinness to release its first US campaign, Neighbors. The inaugural spot from the Diageo-owned brand showcases the importance of local communities coming together now more than ever before. Roe & Co and Guiness are real-life Dublin neighbors.

Roe & Co launched the “Neighbors” campaign across social media. The creative will consist of two spots to be released this month, each highlighting the Irish Whiskey’s ties to Guinness, while celebrating their status as both new and old neighbors.

Named after George Roe, Roe & Co’s light pear note echoes its heritage from the pear tree that stands on the old George Roe and Co grounds in Dublin, dating back to the mid-1800s. George helped build the golden era of Irish whiskey in the 19th century and their distillery at Thomas Street in Dublin, a neighbor to the iconic brewery, remains a historic landmark and was once Ireland’s largest exporter of Whiskey.

Last year, Roe & Co converted the iconic Guinness Power Station into a new urban distillery in the heart of Dublin’s Whiskey district and adjacent to where the old George Roe and Co distillery once sat.

“Over the last year, Roe & Co has made a new home in an old neighborhood in Dublin, just steps away from St. James’s Gate, and we couldn’t be more thrilled to once again be neighbors with our friends at Guinness,” said Milly Shome, Senior Brand Manager, North American Whiskey. “With the release of the ‘Neighbors’ campaign, we wanted to showcase the kind of neighborly spirit we believe is worth recognizing and remind everyone that good times are made even better when everyone is being welcomed as part of your community.”

Roe & Co is non-chill filtered and bottled at an ABV of 45 percent (90 proof). In the U.S., the Irish Whiskey can currently be purchased in Massachusetts, Connecticut, Rhode Island, New Jersey, New York, Maryland and Washington, D.C. but will also be expanding into the Illinois and Ohio markets at the beginning of 2021.

In November, Roe & Co launched its first single malt Irish Whiskey, the Cask Strength 2020 Edition. The new offering from the Diageo-owned brand has been aged in Port casks for 13 years.