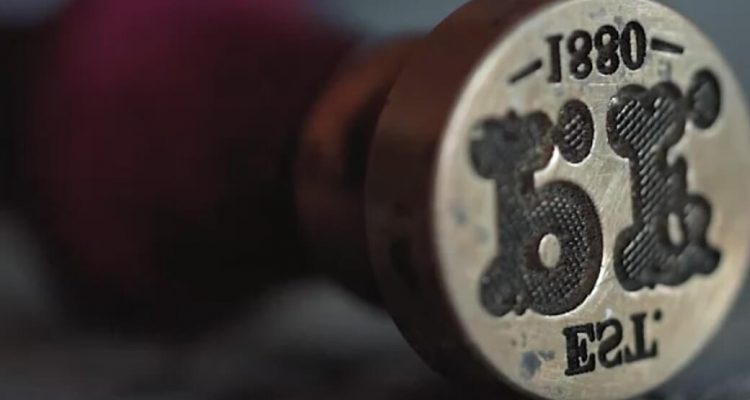 Ron del Barrilito has begun a $12 million expansion to increase production by 400%. The Puerto Rican Rum brand’s multi-million-dollar investment will be phased over three years and will create almost 40% more jobs.

The first phase included a $2 million investment to build a visitor center at Hacienda Santa Ana in Bayamón, Puerto Rico. The second phase began in summer 2020 and included the purchase of more than 28,000 ex-oloroso Sherry white oak barrels from Spain.

Ron del Barrilito has also completed the renovation of its 70,000 square foot ageing warehouse, and will also install three new 25,000 gallon tanks to store prime raw materials, along with other industrial equipment.

“We are well ahead of what the plan entails,” explained Joaquin Bacardi, president at Edmundo B Fernández. “Our three new 25,000 gallon tanks arrived and are being set up, also 15% of the barrels have also arrived. This particular purchase is not readily available since these barrels are previously used to age oloroso Sherry in Jerez, Spain, with each lot of barrels needing to be inspected and approved by our master blender in order to meet our production standards.”

Over the course of 2021, the Rum brand plans to boost its presence across the United States and establish distribution within various key European markets.