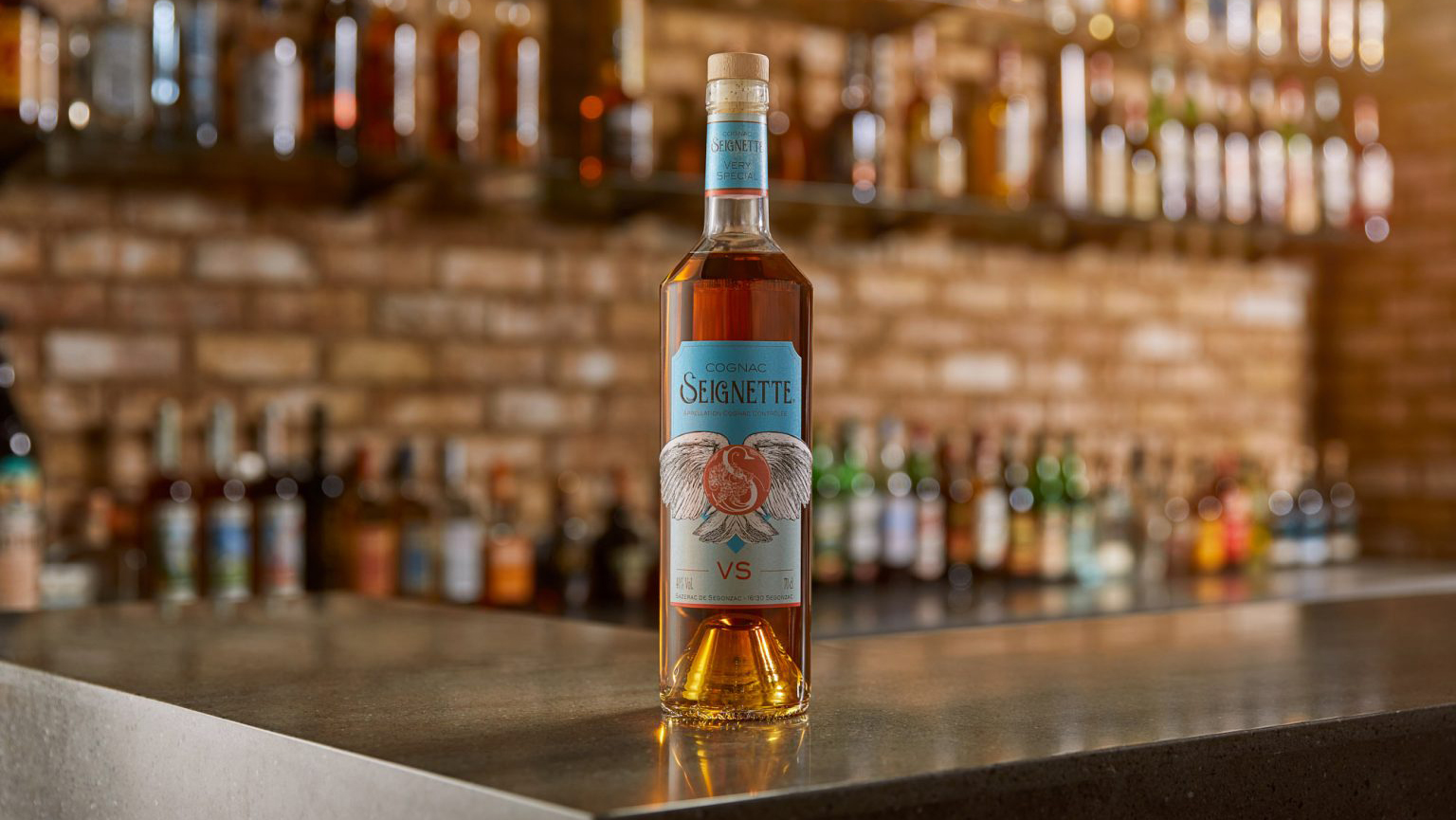 Sazerac and Hi-Spirits have launched Seignette VS, a contemporary homage to the original, 19th-century Seignette Cognac. The new release “is set to engage a new generation of spirit-lovers and inspire bartenders with its extensive compatibility for cocktails and mixed drinks.”

The Seignette family can be traced back to the 17th century Western French coast, known as prominent traders in salt and Cognac in the La Rochelle region. Their coat of arms is recognised by a swan, which historically populated the banks of the Charente River in Cognac, as well as being a symbol of power, grace, and elegance. The swan features on the Seignette VS label in tribute to the family’s legacy.

The new Cognac is set to be released in the United Kingdom by Hi-Spirits, part of the United States-based Sazerac Company.

Seignette VS is a “modern-day” Cognac. It features notes of dried apricot, vanilla and hints of honeysuckle on the nose, followed by oaky vanilla notes, a touch of citrus and a long, creamy finish on the palate. It’s fresh, with depth and flavour.

“Any new product launch is an exciting moment and for us launching Seignette in the UK has an extra special meaning,” says Clive Carpenter, general manager of Domaine Sazerac de Segonzac. “We are bringing this historic brand back to the country where it was most in-demand in the 19th century.

“This is a cognac for those people who think cognac ‘isn’t for them’, introducing a new style of enjoying the spirit, complete with a contemporary design and flavour profile. We hope the launch of Seignette will be a breath of fresh air for the cognac category in the UK market.”
In other Sazerac Company portfolio news, late last month, Buffalo Trace Distillery released its 2020 Antique Collection of Whiskeys, featuring five limited-release Whiskeys of various ages, recipes, and proofs.