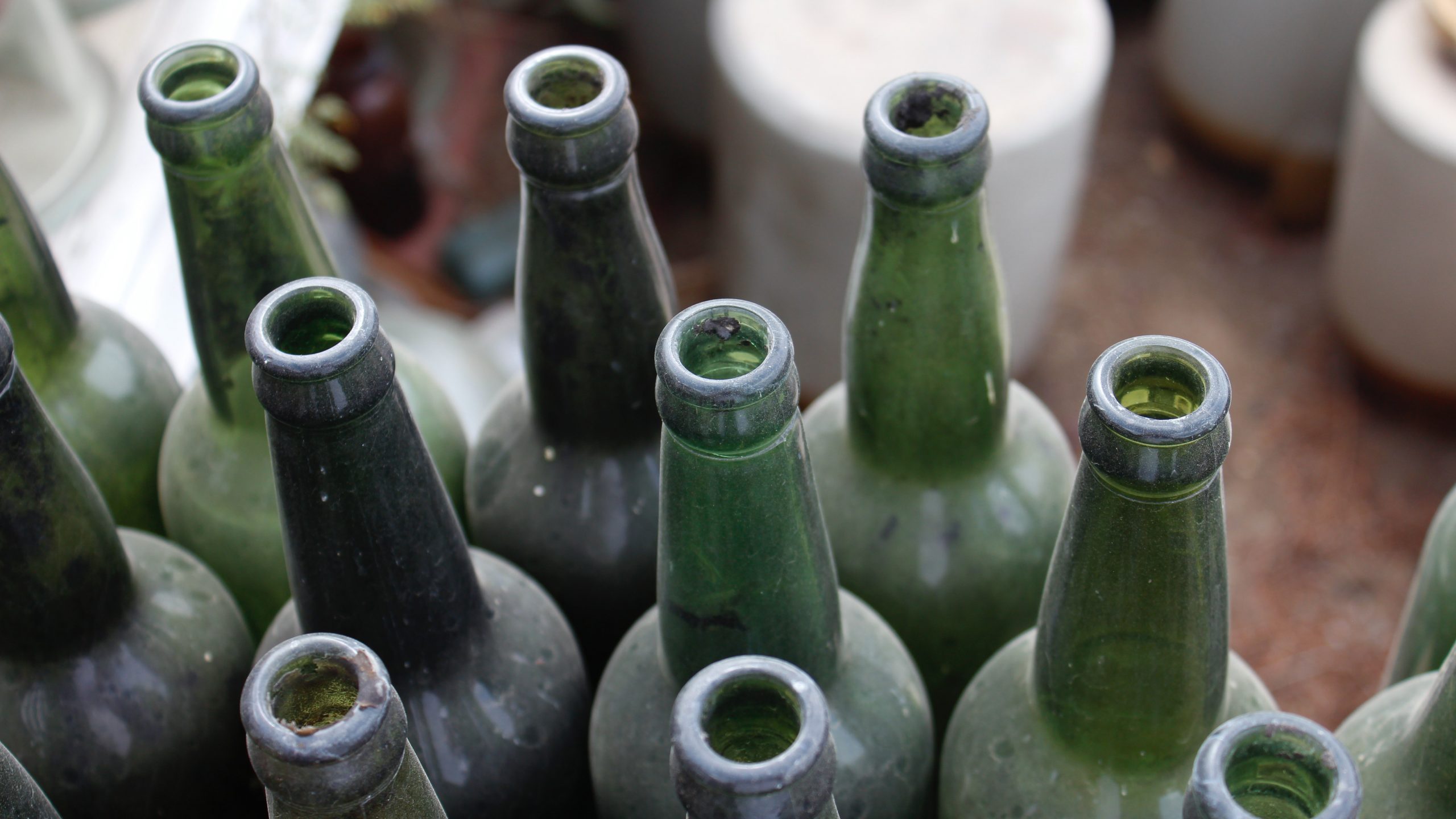 The Scotch Whisky Association (SWA) has announced a new campaign, “Call Time on Tariffs.” The trade group is asking Scotch Whisky fans to appeal to the United Kingdom government to get tariffs removed.

The United States imposed a 25% import tariff on a number of EU goods, including single malt Scotch whisky, on October 18, 2019. The move came as a reaction to an ongoing battle between the two over aircraft subsidies for plane manufacturer Airbus. The SWA wants ongoing talks between the US and the UK to include the removal of the EU’s tariff on American Whiskeys as well.

Chief Executive of the SWA, Karen Betts, said: “Tariffs are a clear and present danger to Scotch Whisky.

“They are hitting our industry hard, with exports to the US now down 30 per cent and producers across the board feeling the pinch – which has only been made worse by the impact of the coronavirus on our global exports and sales.

“The UK government must now work fast with the US government to Call Time on Tariffs.

“The UK must use the opportunity of ongoing trade talks with the US to work out what each side needs to do to resolve their differences and bring an end to tariffs.

“The damage being inflicted on unrelated sectors such as Scotch, shortbread and cashmere, as well as on American whiskey, is simply unjustifiable.

“We are paying a heavy price for trade disputes that have nothing to do with us.

“Scotch Whisky is a wonderful thing – in its diversity, its heritage, its timelessness and its global appeal.

“And that traditional Scottish businesses should be left to thrive and trade in open markets, to the benefit of our businesses, our employees, our communities and our supply chain.

“So please, write to your MP to urge them to press the UK government to Call Time on Tariffs!”

Details of the #CallTimeOnTariffs campaign, including a letter template, can be found via the SWA website.