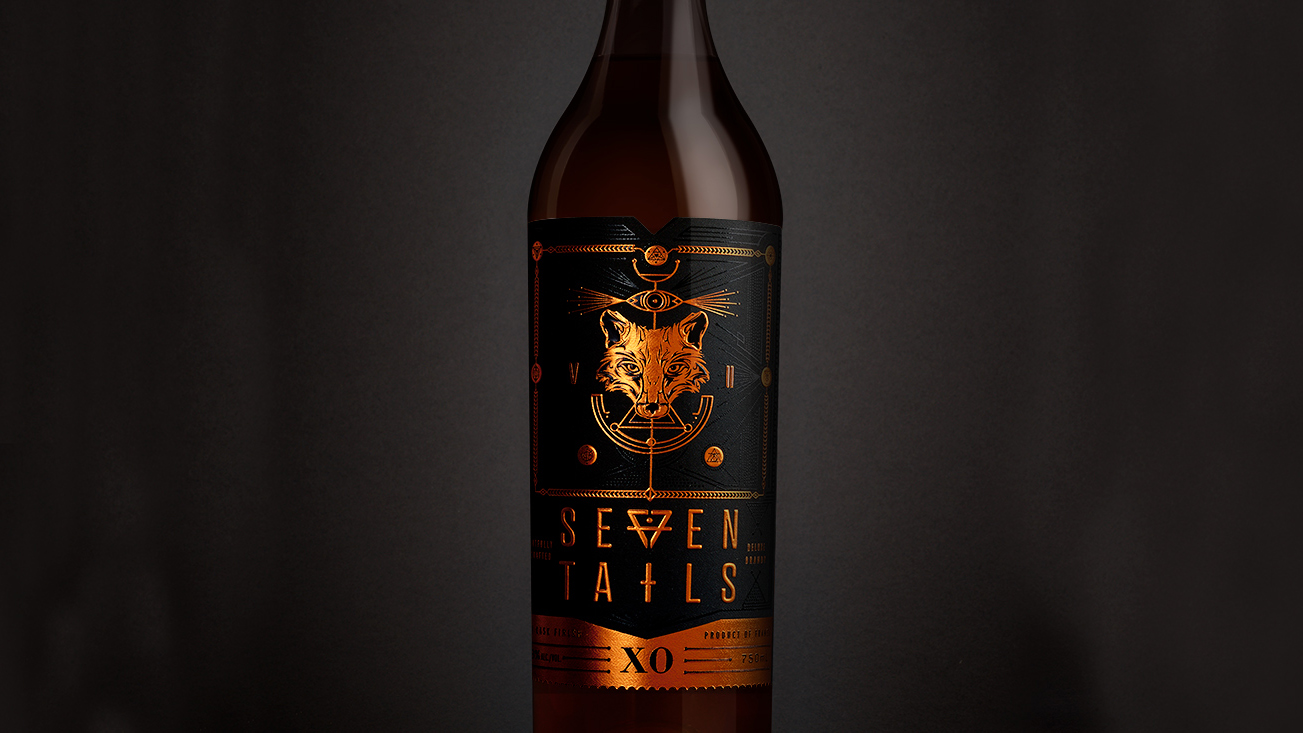 Seven Tails XO Brandy is coming to the United States. The French Brandy brand has already hit markets in the United Kingdom and now is coming to America through a distribution deal with Shaw-Ross International Importers.

Launched by Arnaud de Trabuc of Distilled Spirits Group in Geneva, Switzerland and British bar owner Joel Fraser, Seven Tails XO was created to fil al “gap in the market for a super-premium French brandy.” It is a blend of brandies, Armagnac, and Cognac from southwest France, ranging in age from three to 30 years. The blend is then finished for up to 30 days in Port casks.

Initially the brand intended to start with on-trade sales, but due to the coronavirus, Seven Tails XO will first be available off-trade and online. In order to promote the product, Fraser will host masterclasses and virtual cocktail sessions on Zoom with distributors, retailers, and consumers.

The Brandy blend is recommended served over ice or in cocktails. If you’re looking to mix something up, the brand recommends a Very French Martini:

Add all ingredients to a cocktail shaker with ice and shake vigorously for 10 seconds. Double strain into a chilled martini glass and garnish with pineapple wedge.

Bottled at 41.8% ABV, Seven Tails XO Brandy will be available in both 750ml and 50ml bottles. It will initially be available in seven states: California, Illinois, Michigan, New York, Florida, Louisiana, and Texas. It is set to be priced at $39.99 USD per 750ml bottle.

Since launching in the United Kingdom, the spirit has appeared at a variety of the nation’s top bars such as Kwat and Three Sheets. It is also available at select Soho Houses, so we wouldn’t be surprised if they make appearances in the members clubs in the U.S.