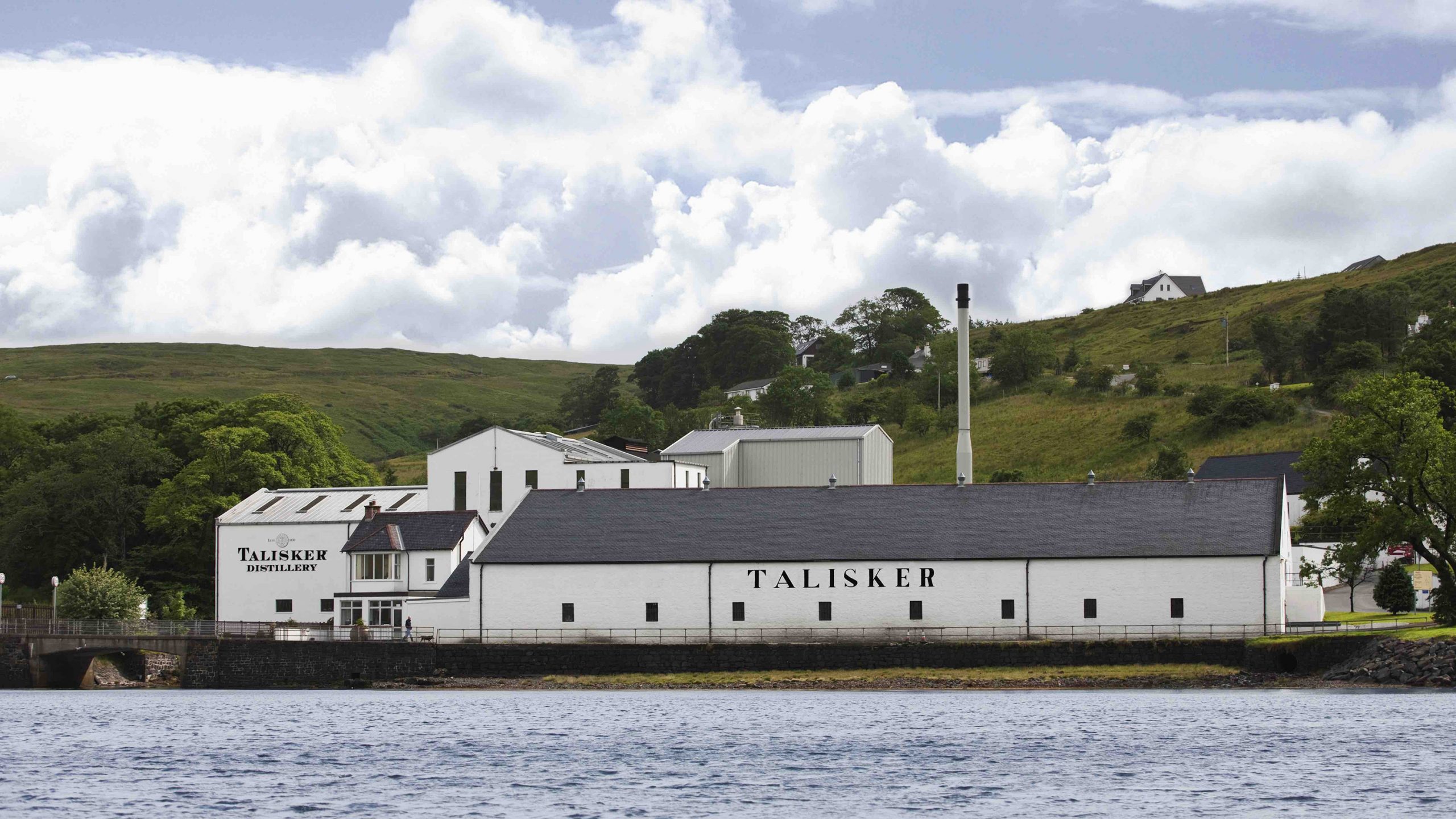 To celebrate National Oysters on the Half Shell Day, Talisker has unveiled its own whisky and oyster pairing guide. Located on the Isle of Skye in Scotland, the distillery is perched between the sea and The Oyster Shed, which serves freshly harvested oysters right at the source. The brand is known for its close relationship with its surrounding environment and last year teamed up with the Billion Oyster Project in an effort to prevent oyster shells from ending up in landfills and instead using them to build oyster reef habitat.

For consuming your Talisker whisky and oysters, the distillery has a few recommendations:

A FEW DROPS OF TALISKER ON THE OYSTER

PAIRED WITH A NEAT DRAM

PAIRED WITH A COCKTAIL

OUT OF THE SHELL

As for choosing which whisky two pair with the tasty bivalves and what flavors to expect, Talisker says:

Hints of smokiness and strong barley-malt flavors that bring out the briny sweetness of the oyster. A sweet, clean finish.

Notes of butterscotch play off the whisky’s distinct dried-fruit flavor, swiftly followed by soft peppery notes at the back of the mouth.

A nose of peat-smoke, seawater salt and citrus sweetness play beautifully off all the earthy, meaty, salty goodness.

A robust sensory experience with lots of minerality for a gamier experience offered by two jewels native to Scotland.

Grassiness and a satisfying hint of brine and earthy flavors are balanced perfectly by the rich smoke and intense spice of the whisky.