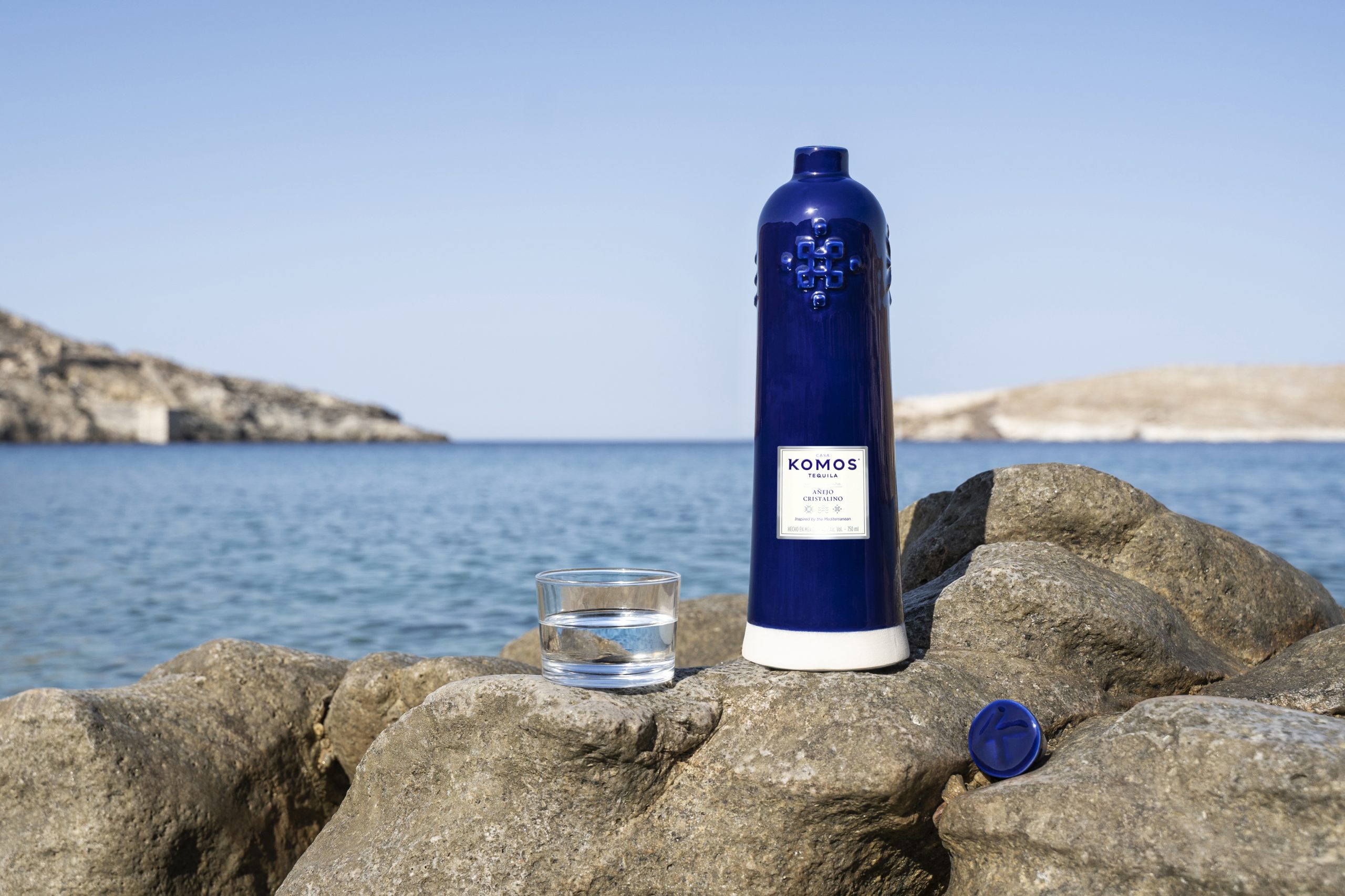 “Casa Komos Brands Group is thrilled to bring in such a talented group of new hires to join the Tequila Komos team,” said Sean Hartnell, President, Tequila Komos. “With these new additions to our executive team, we are well-positioned to continue our category-leading growth and answer the tremendous demand for our Añejo Cristalino and our Reposado Rosa.”

We sat down with Betts to discuss Tequila Komos, how his life spent around wine influenced their creations, and what’s so unique about the company’s process.