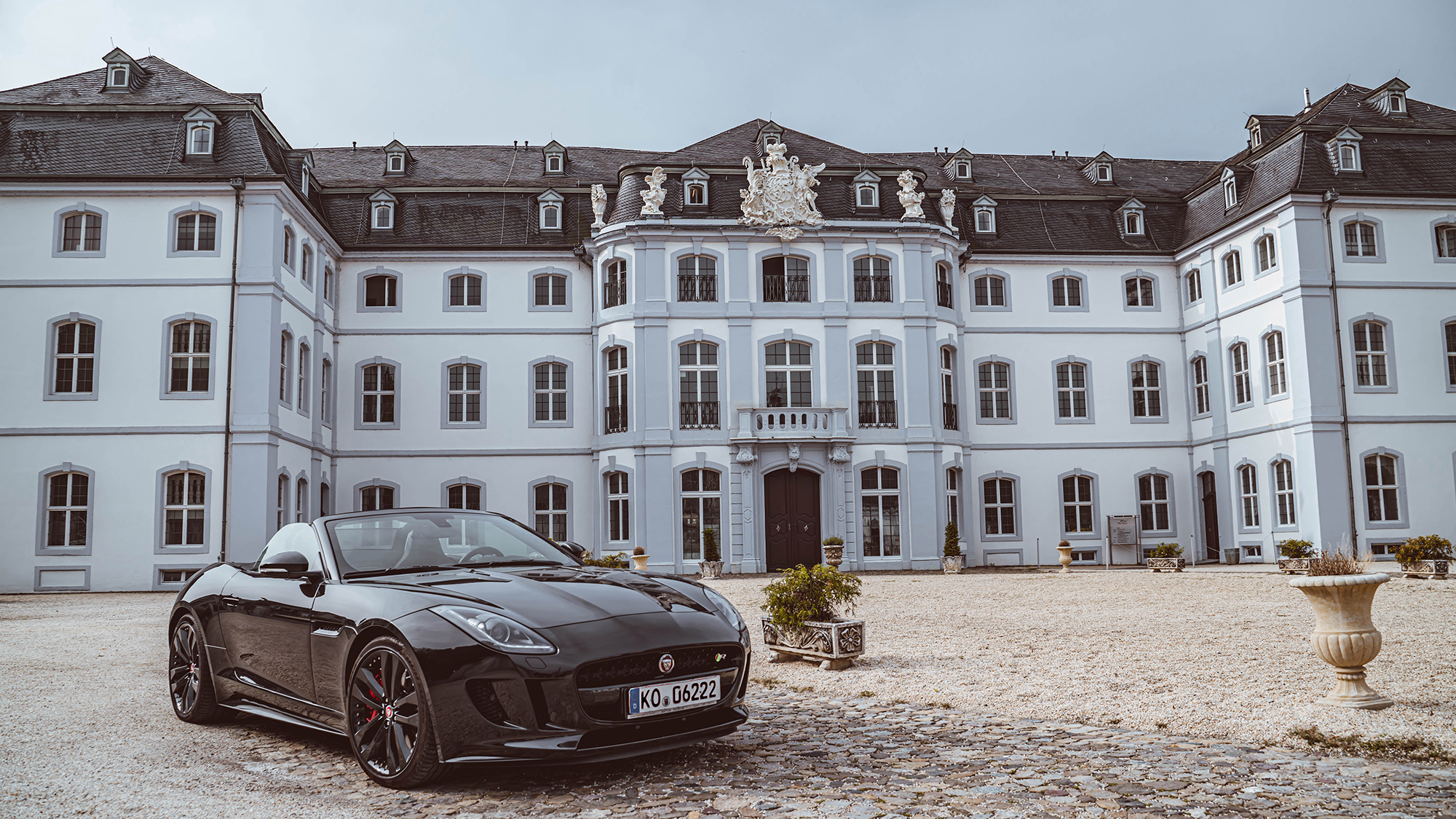 A director of the board of Campari Group, one of the world’s largest alcoholic beverage companies, Alessandra Garavoglia inherited her stake in the company from her parents. She now owns an estimated 24% of the company, which listed on the Milan Stock Exchange in 2001.

Robert and Richard Sands’ father, Marvin, founded a small wine business in 1945 at age 21. That operation has grown into publicly-traded giant Constellation Brands. Robert joined the company in 1986 as general counsel, was CEO from 2007 until March 2019, and is now executive chairman.

Richard and Robert Sands’ father, Marvin, founded a small wine business in 1945 at age 21. That operation has grown into publicly-traded giant Constellation Brands. Richard joined the company in 1979, was CEO from 1993 to 2007, served as chairman from 1999 to 2018, and is now executive vice chair.

Luca Garavoglia is chairman of Campari Group, which owns Skyy Vodka, Wild Turkey, Aperol, Campari, and many others..Garavoglia inherited his stake in the company from his parents. He now owns an estimated 27% of the company.

Juan Domingo Beckmann Legorreta is CEO of tequila firm Becle S.A.B., makers of Jose Cuervo. Juan inherited a nearly 51% stake in the company from his father Juan Francisco Beckmann. His sister Karen Beckman Legorreta inherited nearly 36% in Becle and is a billionaire as well. The company has been in the family for more than 250 years.

Bert “Tito” Beveridge is the founder of Tito’s Vodka, one of the fastest growing spirits brands in America. The brand sold an estimated 88 million bottles of vodka in 2018, up from 63 million in 2017.

With her mother and sister, María Asunción Aramburuzabala inherited a stake in beer giant Grupo Modelo from her father. Modelo was sold to AB InBev in 2013 for $20 billion. She is by far México’s best known businesswoman and serves on the board of Anheuser-Busch InBev, which also owns Cutwater Spirits..

Anthony von Mandl created ready-to-drink alcoholic beverages White Claw Hard Seltzer and Mike’s Hard Lemonade through his Mark Anthony Brands. He started his career in the Canadian wine business as an importer in the 1970s at age 22. He currently owns five wineries in Canada, including Mission Hill Winery in British Columbia’s Okanagan Valley.

Most of Carlos “Beto” Sicupira’s wealth comes from his shares of Anheuser-Busch InBev, the world’s largest brewer and owner of Cutwater Spirits, in which he owns about a 3% stake.

Marcel Hermann Telles is one of the controlling shareholders of Anheuser-Busch InBev, the world’s largest brewer and owner of Cutwater Spirits, of which he owns a minority stake.

Son of a Bangkok street vendor, Charoen Sirivadhanabhakdi controls Thai Beverage, which is the parent company of Interbev, which own single malt Scotch whisky brands Old Pulteney, anCnoc, Balblair, and Speyburn, among others. Other big assets include Singapore beverage and property giant Fraser & Neave.

François Pinault is honorary chairman of luxury group Kering, which owns fashion brands Saint Laurent, Alexander McQueen and Gucci. He founded the company as a wood and building materials company in 1963. In 1999, Pinault moved toward luxury goods when he purchased a controlling stake in Gucci Group. Pinault and his family also own iconic auction house Christie’s, plus a 3,000-piece art collection with works by Picasso, Mondrian, and Koons. In the wine world, he owns the Bordeaux first growth Chateau Latour through Pinault’s holding company Artemis Group, which bought Burgundian estates Clos de Tart in 2017.

Bernard Arnault oversees the LVMH empire of some 70 fashion, cosmetics, wine, and spirits brands, including Louis Vuitton, Sephora, Moët & Chandon, and Hennessy. Over the past few years, the company has acquired American jeweler Tiffany & Co and luxury hospitality group Belmond. Arnault got his start by putting up $15 million from that business to buy Christian Dior in 1985. The company owns various high-end Champagnes including Moët & Chandon, Krug, Veuve Clicquot as well as the esteemed Château d’Yquem. Its spirits portfolio includes Grey Goose, Hennessy, Ardbeg, Glenmorangie, and others.