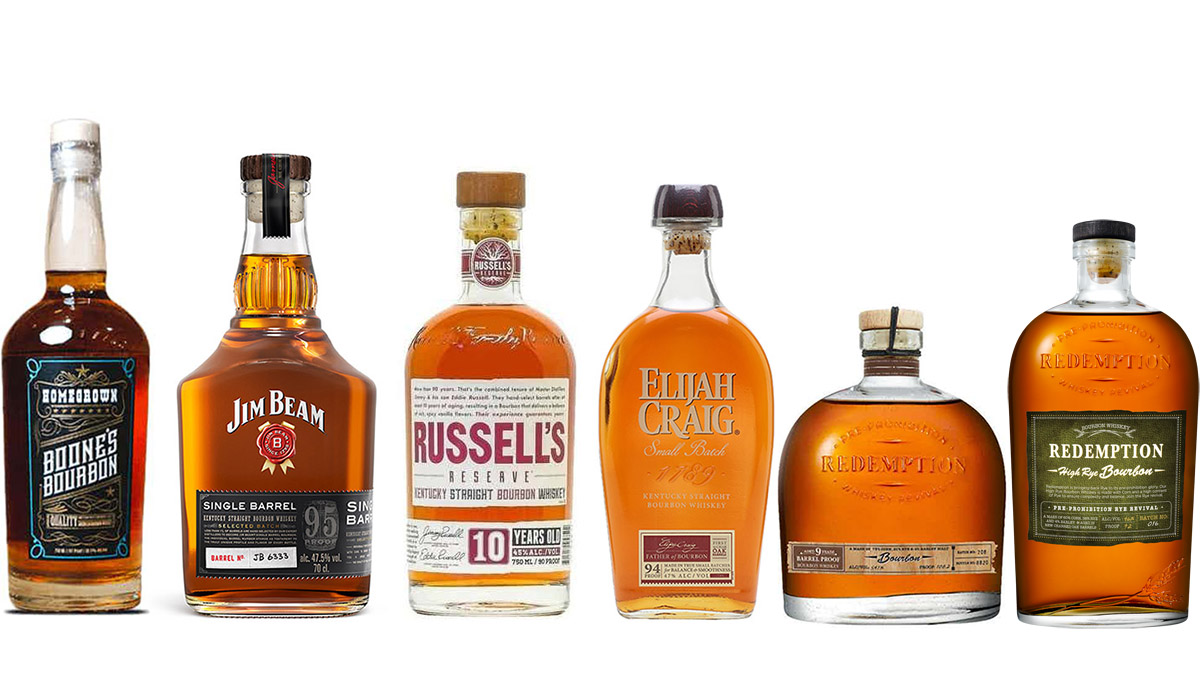 National Bourbon Heritage Month is just a couple days away and according to the 2020 New York International Spirits Competition, these six Bourbons are the ones you should be drinking. The annual competition unveiled the winners throughout its various categories this week, and five agave-based spirits were awarded Double Gold medals, the event’s highest honor. Three Tequilas were further distinguished with individual awards as well.

The 2020 New York International Spirits Competition featured over 1,200 submissions from 30+ countries across more than 60 categories. This was the 11th year of the competition, which is judged by working trade buyers from the NYC Metro Area, including restaurateurs, sommeliers, retail spirits buyers, distributors. and importers. For the first time ever, this year’s competition was judged remotely.

The Whisk(e) category overall was particularly difficult, receiving more Double Gold medals than any other. Only six Bourbons, however, were distinguished enough to receive the top honor. So without further ado, here are 2020’s top performers:

On the nose, Elijah Craig Small Batch Bourbon is “delightfully complex with notes of vanilla bean, sweet fruit, and fresh mint,” according to the distillery. The palate is, “Smooth and warm; pleasantly woody with accents of spice, smoke, and nutmeg.” While the Finish is, “Long, sweet, and slightly toasty.”

Boone’s Bourbon’s aroma is pleasantly sweet with caramel-corn, cloves, a bit of pepper, and vanilla. Caramel is the opening act on the palate with warm butter, cinnamon, smokiness, and a dash of apple. The finish has a burst of cinnamon and rancio.

The palate has amazing concentration. The spicy rye notes evolve with flavors of dark chocolate, licorice and fennel laced together with cardamom, black pepper and tarragon. The finish is long and mellow,” notes Redemption Whiskey.

Aromas of fresh Madagascan vanilla pod, caramelized toffee, and dark roast coffee dominate the aroma with hints of lavender honey. Smooth, mellow, and seamless, this bourbon slides through the mouth. Bacon, smoked meats with nuances of hops and white pepper spice with an overlay of wet river stone are the signature flavors of this complex barrel proof whiskey.

“A nose of cinnamon, butter, roasted wood and vanilla with a palate consisting of a complex oaky sweetness alongside orange, dark chocolate, leather and baking spices. The finish is long with oh-so-sweet maple and sugar notes,” notes Distiller.