The Architect Of Mezcal: Carlos Moreno Talks Community, Tradition, And The Family Behind Koch 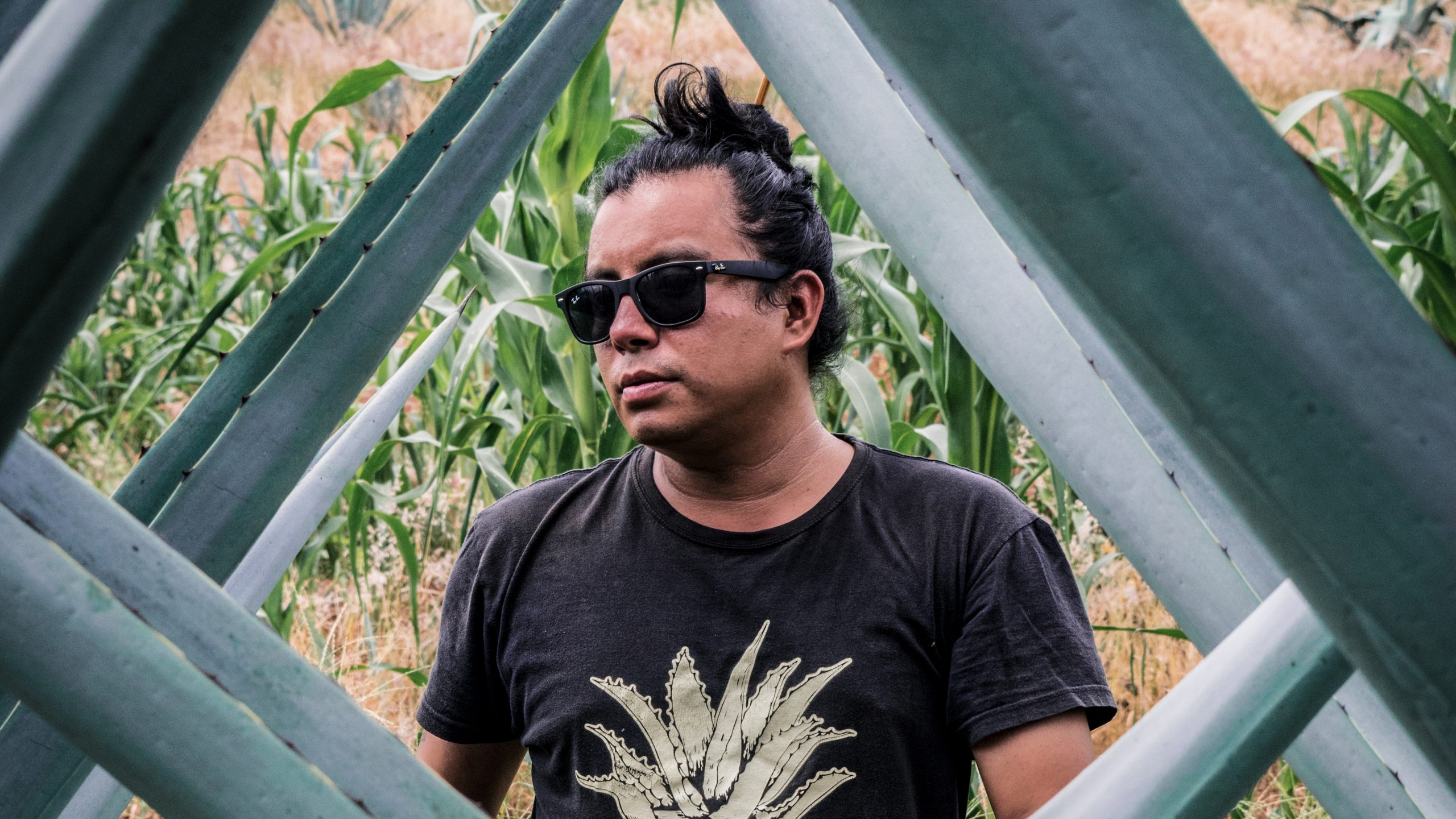 Carlos Moreno’s energy is palpable. He’s on his way to the Koch Mezcal warehouse in Oaxaca and as our call cuts in and out, he begins to unravel the vast world of connections he has strung together over the last dozen years.

Today, Koch employs 170 individuals from across the region. Since starting the company in 2008, Carlos has knitted together a community. Not long ago, each producer in the organization was on their own, forced to play jimador, mezcalero, and seller, driving their own trucks to markets across Oaxaca’s diverse landscape in an effort to sell some, but certainly not most of their own Mezcals. Now, these once unconnected Mezcal producers are a family, and a successful one at that.

During our interview, Carlos takes us from the car, through the warehouse, and finally to a desk sitting just outside the facility. The desk is not his. In fact, he doesn’t have one of his own.

To some, the lack of a desk for the man behind one of the most beloved Mezcal companies on the planet may seem strange. Carlos is an architect by trade and looks like a man comfortable crossing a construction site, checking in on each piece of a massive project. In the Koch warehouse, he is in his element, chatting with everyone, from those on the production line to friends from across the globe working on innovations. He doesn’t look like a man who enjoys sitting.

A ball of passion and energy, Carlos has constructed an organization that actively works with 18 communities across Oaxaca. Koch offers Mezcals from 58 families that are sold to 16 different countries. On top of that, he provides consulting services to 10 companies, some of which use his warehouse and expertise to create Mezcals of their own.

It’s Carlos’ passion that has connected the various producers currently found under the Koch name. When asked how he manages to keep so many different producers happy, he explains, “We make them feel comfortable because we are involved with them in the production of agave, in the production of Mezcal. How can you make a maestro in Oaxaca feel happy? Work with them. As in any business in the world, they want to be connected with you.”

It’s that shared passion and understanding that Carlos believes connects the entire organization, “Living in the communities, you know, it’s hare, tortilla, frijoles. or whatever you have, you know. Sometimes we have a rabbit, and that’s the thing, that’s the life here. And if you enjoy it, people feel it. I think sometimes we forget, but all of us know a human being feels the other people,” he explains. “When you have passion it’s obvious and people enjoy it and people enjoy sharing with you. I think that’s why they are happy, because we are connected.”

Koch takes that connection to heart and puts money back into the land and communities who produce the Mezcal. They also defend strong social, ecological and ethical values. “We put our money back into the fields and [the producers] know we recollect seeds,” reveals Carlos. “We germinate the seeds and then give them back to the communities, so they can plant it back in the mountains.” That’s just one of the ways Koch remains focused on the land and the people.

Koch is a company steeped in tradition, Carlos a man fascinated with history and families who have been producing the agave spirit for generations. That’s why Koch doesn’t impose a singular way of Mezcal production on its producers. He understands that the producers the company works with know better than anyone how to make the Mezcal they have been creating for decades.

That doesn’t take anything away from Carlos. His knowledge of Mezcal is vast, and he just so happens to be a steadfast believer in terroir. “Everything is based on principles, and one is we respect the region of the agave,” he explains. “In Koch, you find agave produced in the same region [in which it’s grown]. The agave must be from the same community, from the same region because we are giving to our consumers the experience of terroir.”

Carlos believes that in every bottle, drinkers should be able to “taste the soil, the water, the fermentation, and the yeast.” Additionally, “It should be natural yeast you find in the environment.”

It’s up to the producers to make Mezcal in the method that their “region” has perfected. “Each region in Oaxaca has a different way to produce. Some of these people love to do it by hand, they are smashing the agave by hand, and other people use a horse.” Every choice has an impact on the final product, explains Carlos, “If you have animals closer, it will be richer.” That’s why it is of the utmost importance that Koch “respects the production of each region.”

Despite all of these differences in production, Carlos views the company he has built as “a big family.”  “Koch is like our last name and then each bottle, each community, each family, they have their own history.”

This weaving of different communities has helped Carlos put Mezcal on the map. His company has improved the lives and land of those who are connected with it and is one of those responsible for the relatively new global popularity of the agave spirit. But while many would see this as pointing toward a bright future, Carlos remains cautious.

When asked what’s the future of Mezcal, he responds, “The next for Mezcal is, sadly, industrialization.” Carlos “sees it every day.” “The big companies are in Oaxaca, making, producing, buying everything for massive consumers… I think Mezcal, right now, is in a big risk.”

Carlos believes that big companies can make Mezcal that tastes good, but to him, it’s a product “without essence.” “That’s why we say our liquid is culture,” he elucidates. “And that culture is love and passion.” And while Carlos has no illusions about the approaching reality of industrialization, he believes that his tight knit community of 58 families is the way to make sure money is spread across Oaxaca.

That’s why Carlos continues to work with outsiders who want to produce Mezcals of their own. He believes if you blend Mezcals to create a unique product that someone is looking for and keep things out of the major factories, Mezcal can continue to provide for families across the region. The point is to make sure that the money doesn’t just end up in “one reduced group of people.”

At the heart of it all, Carlos sees Mezcal as a community and Koch as a family, and he believes that it’s this connection and passion for the agave spirit that will create a bright future. As he puts it, “One by one, we are mortals. Together, we are eternal.”