The Barcelona Edition has reopened its iconic late night venue, Cabaret. Located just above the bustling El Born neighborhood, the venue initially opened alongside the hotel in 2018.

Situated in the basement of the Barcelona Edition, Cabaret is a sophisticated micro-club dedicated to great music, signature cocktails and special events. The cult night venue features a full cocktail bar, a state-of-the-art sound-system, immersive lighting and dramatic projections as well as live music from local and global DJs.

The new cocktail menu is inspired by Europe’s iconic cabarets, 1970s Barcelona, and the city’s mythical nightclub Bocaccio. Before shuttering in 1985, the club was Spain’s answer to Studio 54, which was co-founded by the creator of the Edition hotel chain, Ian Schrager.

Fridays find Cabaret housing its signature night, “Donna’s.” Live music is followed by DJ sets that mix disco and funk with house and Balearic beat. Saturdays find a variety of events fronted by local artists, including Mainline, D.R.O.P, Reel to Reel, and Jackies. Sunday through Thursday the venue is available as a private event space.

Located near the 13th Century Cathedral of Barcelona, the Barcelona Editions offers 100 guest rooms, a signature restaurant, a rooftop bar, an outdoor pool and a fitness center.

Last month, Ian Schrager expanded Madrid’s growing lineup of luxury hotels with the opening of the Madrid Edition. Boasting restaurants from two of the world’s hottest chefs–Enrique Olvera and Diego Munoz–three unique bar concepts, and the Spanish capital’s biggest rooftop pool, the city’s latest edition is a must-stop for those looking to indulge.

Cabaret is open from 10 p.m. until 3 a.m. every Friday and Saturday.

For more information or to book a private event, head over to Cabaret’s official website. 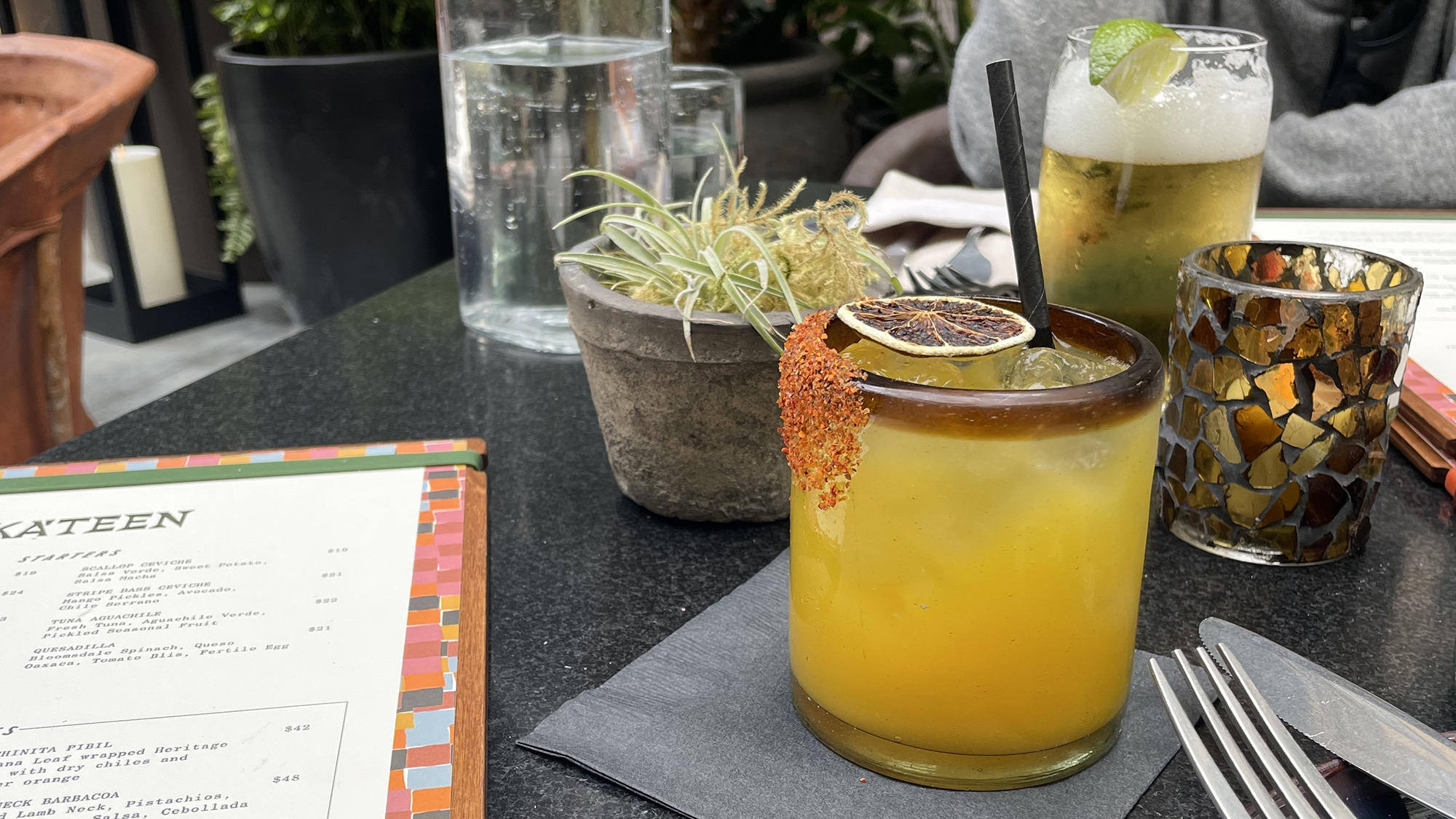 Where To Find The Best Non-Alcoholic Drinks In Los Angeles 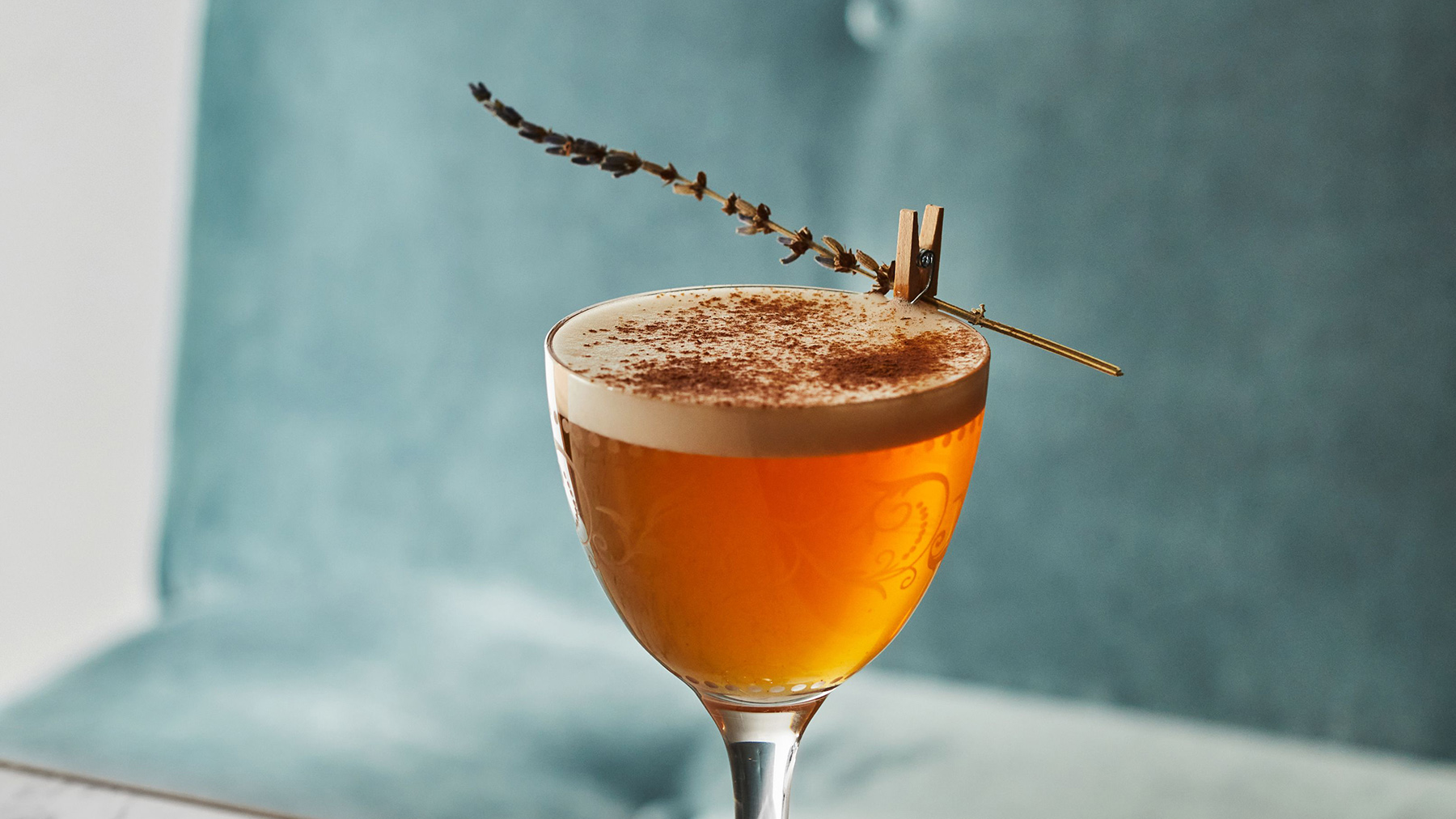