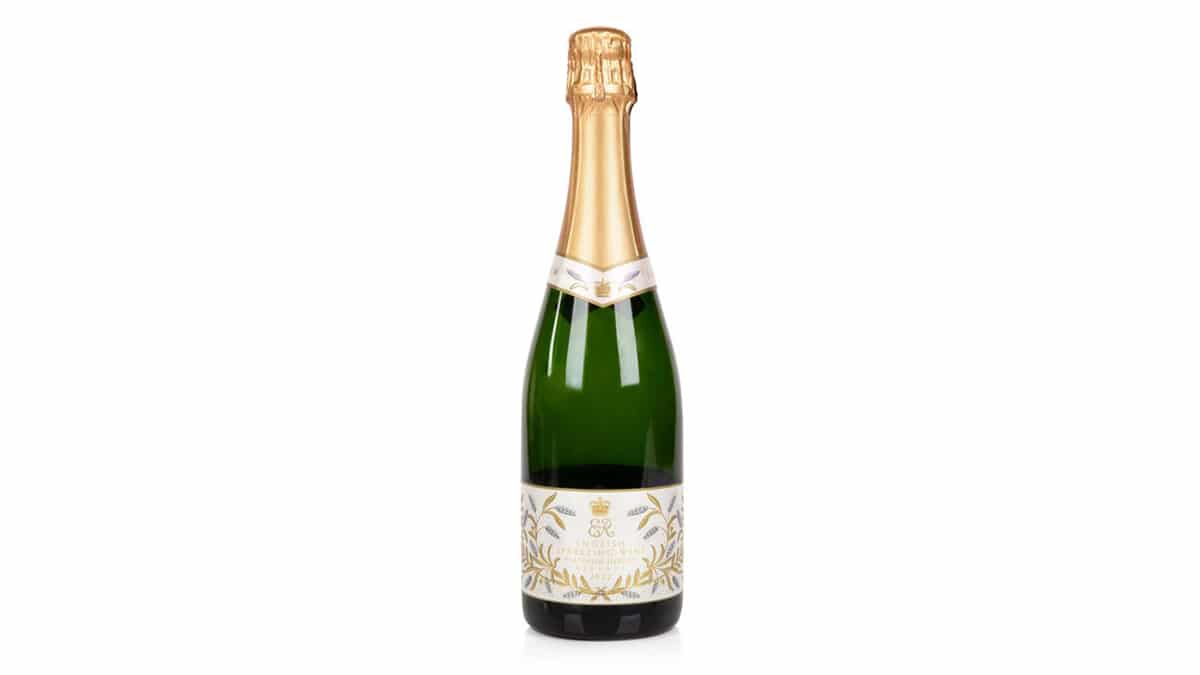 Buckingham Palace has announced that Queen of the United Kingdom Elizabeth II is releasing her own English sparkling wine to celebrate her Platinum Jubilee. The wine is being released by The Royal Collection Trust.

A blend of 50% Chardonnay, 40% Pinot Noir, and 10% Pinot Meunier, the Platinum Jubilee Special Edition English Sparkling Wine is made exclusively from fruit grown and hand-picked in vineyards in Kent and West Sussex. Produced using the traditional method, this is a vintage sparkling wine, with every bottle crafted to capture the expression of each unique single growing season.

Gold in appearance, the wine offers aromas of rich and honeyed citrus fruit, white peach and hints of sweet spices. On the palate, preserved lemon, ripe orchard fruit and toasted nuts combine, before a soft, round, and silky finish. The wine can be enjoyed as an aperitif and pairs particularly well with mature English cheddar. It also complements British seafood, such as crab or langoustines.

The label design takes inspiration from the gold embroidery on Her Majesty’s Robe of Estate, worn on Coronation Day, June 2, 1953. A crowned EIIR cypher is surrounded by golden olive leaves and ears of wheat to symbolize peace and plenty.

The Platinum Jubilee Special Edition English Sparkling Wine can be purchased online from the Royal Collection Shop, though it can only be shipped within the United Kingdom.

Last October, it was revealed that Queen Elizabeth II has a secret “booze tunnel” that runs directly from St James’s Palace to an upscale cocktail bar in Mayfair.

In May, she ventured into gin-making once again by distilling a new drink, Ballochbuie, at her Balmoral retreat.