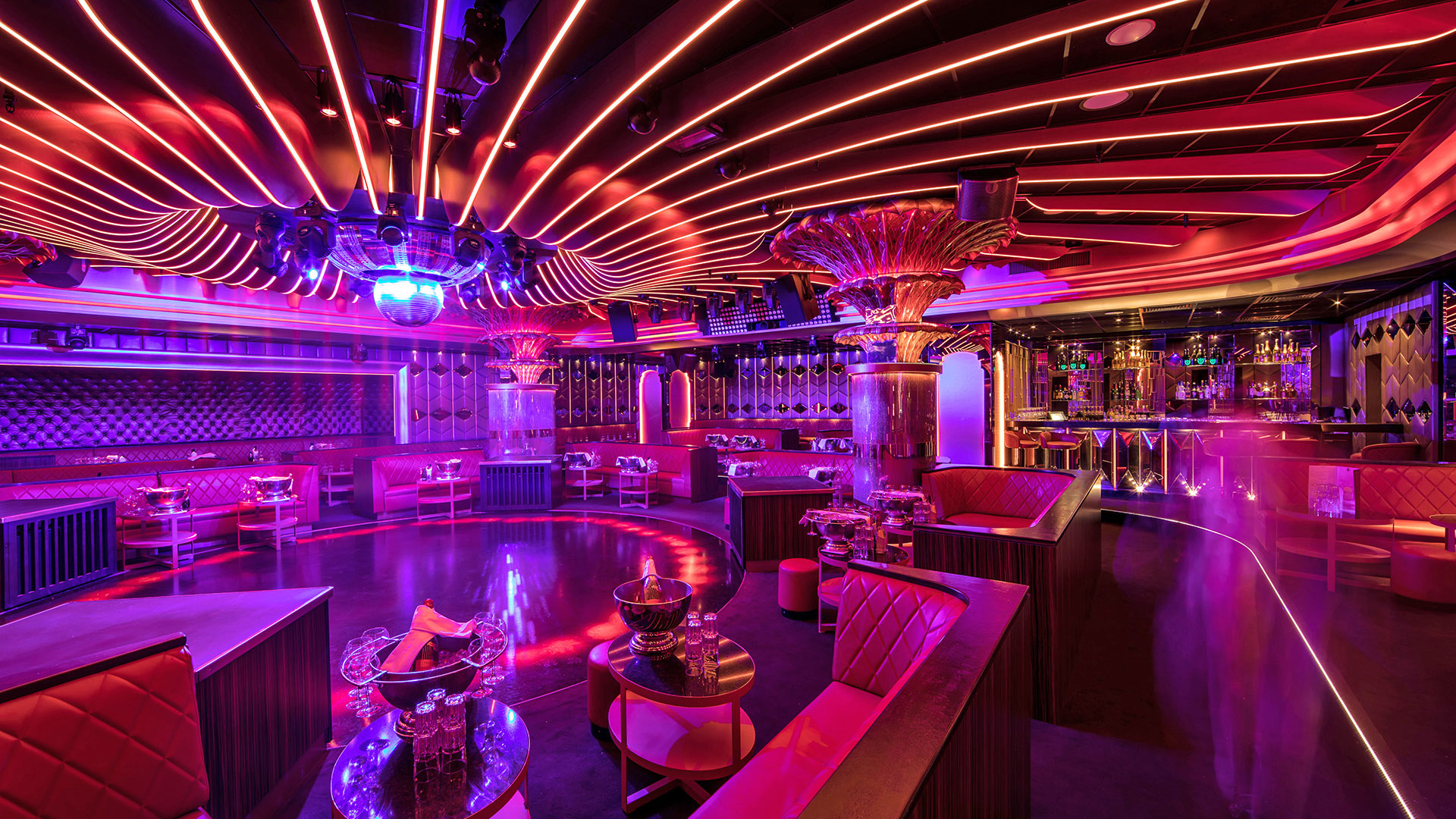 Les Caves Du Roy has long been a focal point for visiting rock stars, royals and celebrities who have travelled to the south of France since the advent of it’s notoriety in 1967.

The nightclub at the Hotel Byblos was thrust into the spotlight when Roger Vadim’s movie, “And God Created Woman” placed Brigitte Bardot and the bar as stars in the collective consciousness of the world.

Many people hold the view that Bardo is the real reason that the hotel and it’s nightclub bar exist. However, decades after St. Tropez first captured the imaginations of cinema audiences, the bar remains a magnetic location on the continent.

Founder of the bar, Jean-Prosper Gay-Para was born in Beirut to a Lebanese mother and French father. From the age of eight he decided on his life’s ambition, from working at his father’s restaurant to learning about hospitality.

Marrying his unique vision and charm, Gay-Para created a sequence of venues, curating time, space and crowds – he was responsible for a string of hit locations. From humble beginnings, through hard work he became a billionaire; and soon became the king of Beirut’s nightlife.

The casual suggestion of a friend led Gay-Para to transport his vision from Beirut to St. Tropez, where he may meet Brigitte Bardot, led him to build a luxury hotel in St. Tropez in the shadow of Henry IV’s Citadel, named after the tiny Lebanese port city of Byblos, with a nightclub that was an exact replica of the original Les Caves du Roy at his Excelsior Hotel in Beirut.

Gay-Para’s plan to court Bardot failed. She was married to the German playboy photographer and filmmaker Gunther Sachs, and she didn’t attend the debut of the hotel, but made it for the opening bacchanal of the nightclub shortly thereafter.

The Six-Day-War in Lebanon forced Gay-Para to retreat home brokenhearted. He sold his idyllic gem in the south of France.

Sylvain Floirat stepped up as the new owner, and so the party continued, as a constant stream of celebrities, revelers and partygoers made the pilgrimage to Club 55 for lunch, Byblos for dinner, and Les Caves du Roy to dance the night away.

And as the family custodian for the present generation, Antoine Chevanne, Sylvain’s grandson and the CEO of Groupe Floirat, says “Our secret is keeping the secret.”

With discretion being the better part of valor, little leaks out past the champagne fumes at the doors, except for whispers of the magnificence of the party within. But as Antoine also says, “You can be 100 percent sure when you open the magazines every summer and see the stars coming to St. Tropez, that once during their stay, they pass through Byblos or Les Caves du Roy.”
For more information, head over to the destination’s official website.