The Three Rum Revolutions And The Beginnings Of Rum 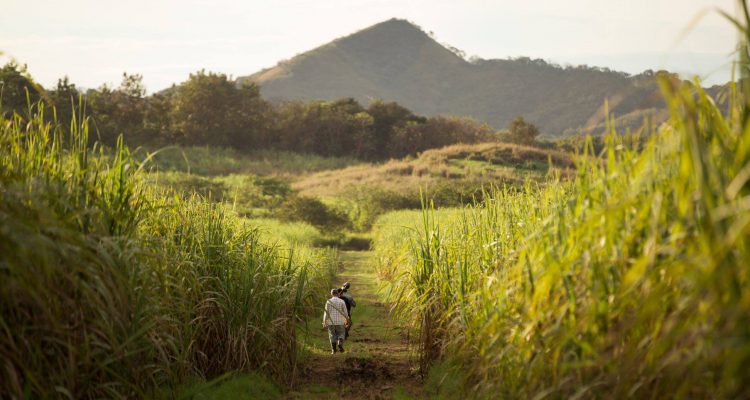 Rum as a category is possibly the most difficult to understand. One of the reasons could be the fact that, at the moment, there is no existing international law other than Rum must be produced 100% from sugarcane and be at least 37.5% ABV. The main reason, however, is its complexity in all production processes and the infinite universe of possibilities Rum can offer for those who produce it and for those who enjoy it: Three “states” of sugarcane that can be fermented; three fermentation systems; more than four fermentation “timings”; more than fifteen different stills; three aging systems and hundreds of barrel types that can be used for Rum production. There is no other spirit in this world that can be compared to this exotic liquid gold.

In this article and the upcoming ones, I will try to share with you all the useful knowledge to understand this amazing sugarcane spirit, starting with its origins and history.

Most of the consumers think that sugarcane comes originally from South America. The actual truth is that “Saccharum Officinarum,” the first sugarcane, was born in Papua, New Guinea, around 6.000 BC. Then it traveled around Asia arriving in the Middle East and North Africa thanks to the Muslim expansion during the VIII Century and finally to South Europe used mainly as medicine. It was Christopher Columbus who took this sugarcane from the Canary Islands during his second trip to the New World to “La Española” Island (which is now Dominican Republic and Haiti). Right after this, sugarcane grew fast around the Caribbean and South America becoming the main sugar source for those able to pay for it.

But what about Rum? Even though alcohol made from sugarcane was already invented before Christ in India and Mongolia, it was the Netherlands and England who saw a business opportunity in producing alcohol from sugarcane and importing it to Europe. This is how Rum was born.

Around 1624, an English admiral named Richard Ligon saw in Barbados what the slaves had been producing from the foam which appears during sugarcane sugar production. He called this spirit “hot, hellish and terrible” but had the idea of taking advantage of this in favor of the English crown. He built the first official Rum distillery. After William Penn conquered Jamaica in 1655, they also started to produce Rum. The island itself became the main Rum distillery for the whole of England. More than 170 distilleries were built in a short amount of time in Jamaica and the same happened in Guyana with almost 400 distilleries being built by the Dutch. We called this glorious moment the first Rum Revolution.

At the beginning of the 20th century, the Second Rum Revolution started with a unique and exotic style of gastronomy. Don “The Beachcomber,” with his visual restaurant inspired by Polynesian patterns, his Cantonese food (unknown and fancy for the Americans at that time) and his secret cocktail recipes based on exotic fruits, syrups, juices and, obviously, different types of Rum, created a totally new trend called “Tiki.” After him, Victor Bergeron, aka “Trader Vic,” also pushed the whole concept around the world. Thanks to these two characters, the Second Rum Revolution travelled beyond the Oceans.

Nowadays, all of us are part of the Third Rum Revolution. What is it though? For more or less ten years, the Rum market has been developing in a very particular direction. For the first time in history, the bartenders, maitres and chefs, spirit shop owners and final consumers started to look at the Rum category not only as a mixing spirit, but also as a premium product. High value Rums started to appear in luxury hotels, restaurants and cocktail bar shelves next to the premium Whisky or Cognac bottles. The world understood that Rum can be luxurious and extremely well made. But, what makes a Rum premium? What’s the difference between mainstream Rums and Luxury ones in terms of production?

I invite you to follow my next articles where we will discover all the secrets about this unique spirit.