The World’s Best Mezcals, According To International Spirits Challenge 2021 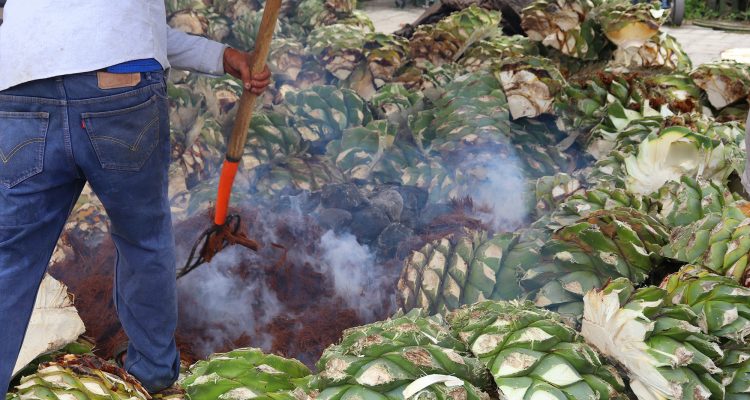 Three bottles have been dubbed the world’s best mezcals, according to the judges of the International Spirits Challenge 2021. Each agave spirit received a double gold medal.

It was another set of big wins for The Lost Explorer Mezcal, which took hom the Taste Master award at the Tequila & Mezcal Masters 2021, the competition’s top prize. Put on annually by The Spirits Business, this year’s competition featured over 60 agave spirits. The Lost Explorer Mezcal’s Salmiana won top prize, the brand also picked up a Gold medal for its Tobala and a Silver for its Espadin at the Tequila & Mezcal Masters 2021.

The Lost Explorer Mezcal joined the agave spirits game last October with the release of three expressions: Espadin, Tobala, and Salmiana. The young spirits company has impressed in under a year on the market, picking up awards at a number of competitions.

Koch also continued a long streak of good form, as last year it was the top rated mezcal at the 2020 International Wine & Spirits Competition. Koch’s Madrecuishe Mezcal was the spirit that won the honor. Receiving a score of 96/100, it was praised by judges as possessing “Expressive aromas of Pina Colada, vanilla, chocolate and white pepper. An enchanting floral burst on the palate is soon followed by a flavoursome deluge of salted chocolate, ripening plums and creamy caramel. A concluding lift of menthol prolongs the finish.”

Last year, we chatted with Koch Mezcal CEO Carlos Moreno last year to dig deeper into the brand and its vast array of offerings.

Check out the rest of the winners from the International Spirits Challenge 2021 via the official website.