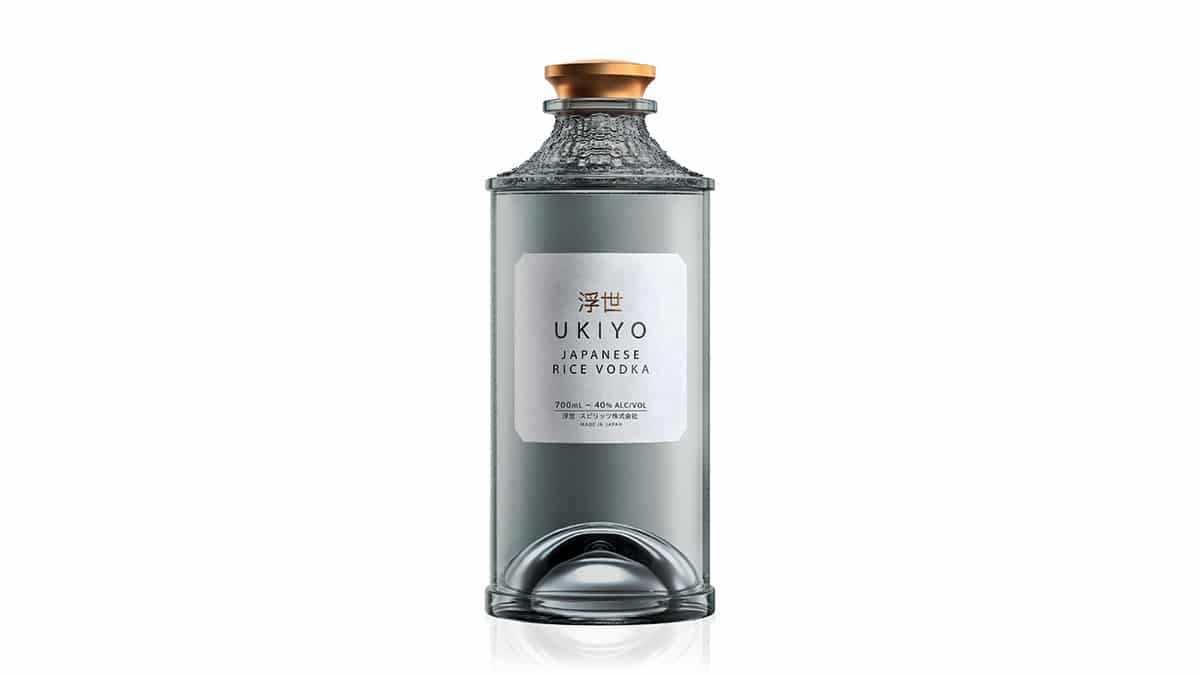 Japanese gin brand Ukiyo has stepped into vodka with the launch of Ukiyo Japanese Rice Vodka. The spirit is made with black kōji fungus and crafted on the tropical island of Okinawa.

Kirker Greer Spirits-owned Ukiyo produced the Japanese Vodka in a distillery that makes the local rice spirit awamori, a liquid indigenous to Okinawa. It is made with long-grain indica rice that has been inoculated with black kōji, a fungus which prevents the growth of bacteria during the brewing of the spirit. Black kōji is also used to produce shōchū and awamori.

“We are delighted that there has been a huge demand for the Ukiyo brand. When we launched the two gins in September they sold out ahead of launch, and the same has now happened with our rice vodka despite having doubled our production run in anticipation,” sais John Soden, chief commercial officer of Kirker Greer Spirits. “Our customers are really intrigued by these truly unique spirits and feedback from the vodka so far has been phenomenal, not only on the taste profile but on the striking visual impact of the bottles too.”

Bottled at 40% ABV, the vodka offers a delicate fragrant aroma and creamy mouthfee. It comes in a smoked glass bottle, with a design that is said to mirror “the mountains and seas of Japan.”

The spirit will be available in the UK, Germany, the Netherlands and Australia for £36 ($48 USD).

For more information, head over to Ukiyo’s official website.