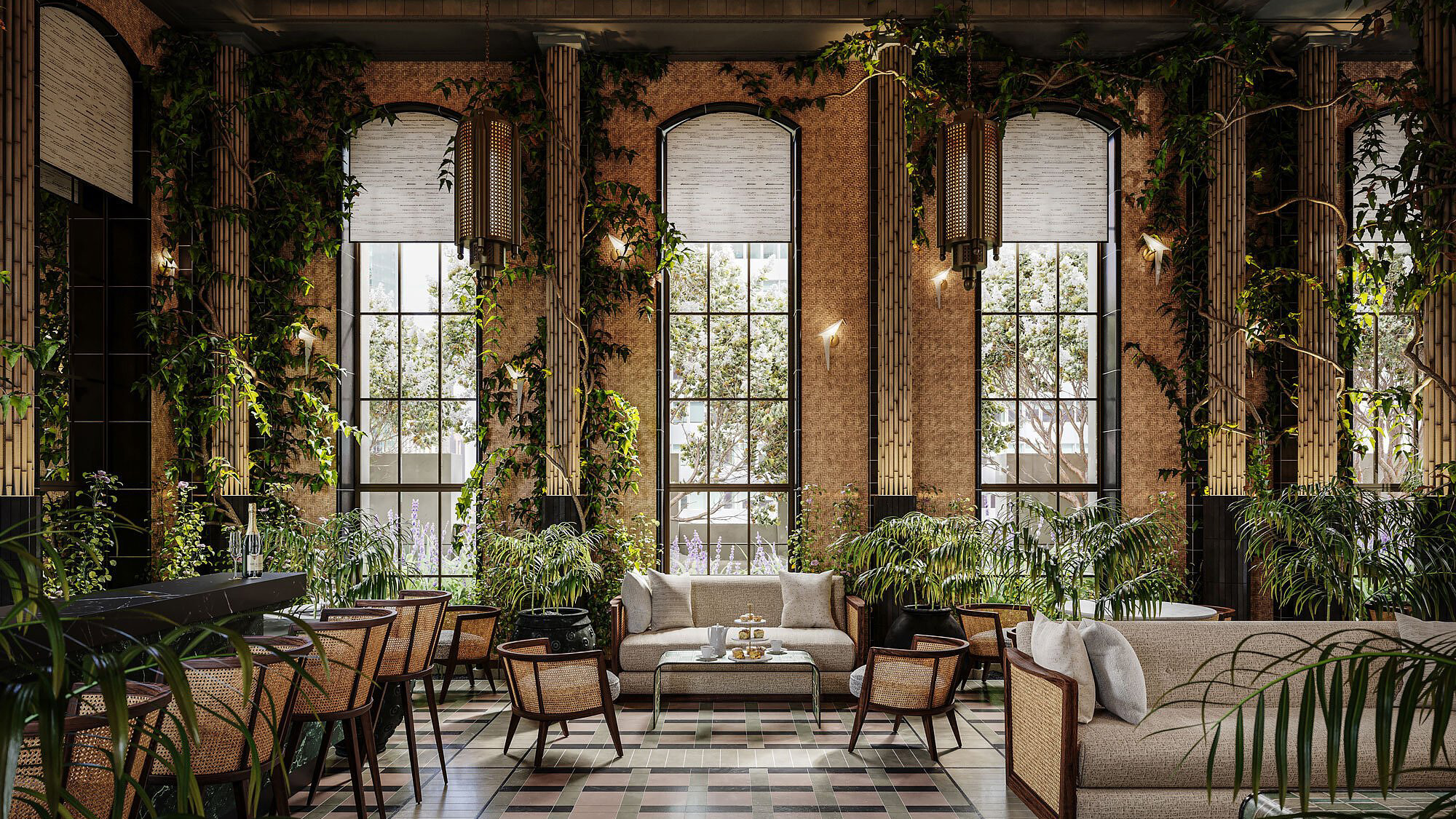 Living in a hotel in Midtown Manhattan doesn’t sound like too bad of a lifestyle, especially for those who happen to inhabit one of New York’s most storied properties. We’re talking about the Waldorf Astoria New York Residences, which has added four private, residents-only bars to its list of impressive amenities.

Over its 50,000-square-foot property, the Waldorf Astoria New York Residences already offers exceptional 24-hour services, but for those looking to escape the usual crowd of Midtown travellers, private bars can make all the difference. It brings privacy and a relaxation along with world-class cocktails.

The Waldorf Astoria is known for its stories cocktail cultures, which has extended from extravagant parties to the location of the first legal pour after Prohibition ended on December 6, 1933. Now, the property’s new bars offer residents a chance to make that history their own.

Featuring 20-foot ceilings and filled with plants and flowers, the Winter Garden offers a serene oasis tucked hidden from bustle of Midtown. It sits adjacent to the 25-meter Starlight Pool.

The Monaco Bar is named for two of the hotel’s most famous guests, Prince Rainer III of Monaco and Grace Kelly. The iconic couple made their first public appearance after their engagement in the hotel.

The Presidential Library Bar is inspired by the the string of US leaders who were hosted in the Presidential Suite, which included every president from Herbert Hoover to Barack Obama. Featuring floor-to-ceiling bookcases and boasting modern elegance, it is a relaxed lounge meant for the exchange of ideas.

Located on the 20th floor and overlooking Park Avenue, the Starlight Lounge and Bar nods to the Starlight Roof nightclub, which was a hot spot in the 1930s and 1940s. This is the first time that this terrace has been open to residents.

For more information, head over to the Waldorf Astoria’s official website.