Whisky Cask Investments Have Outperformed Gold, The S&P 500, And Bitcoin 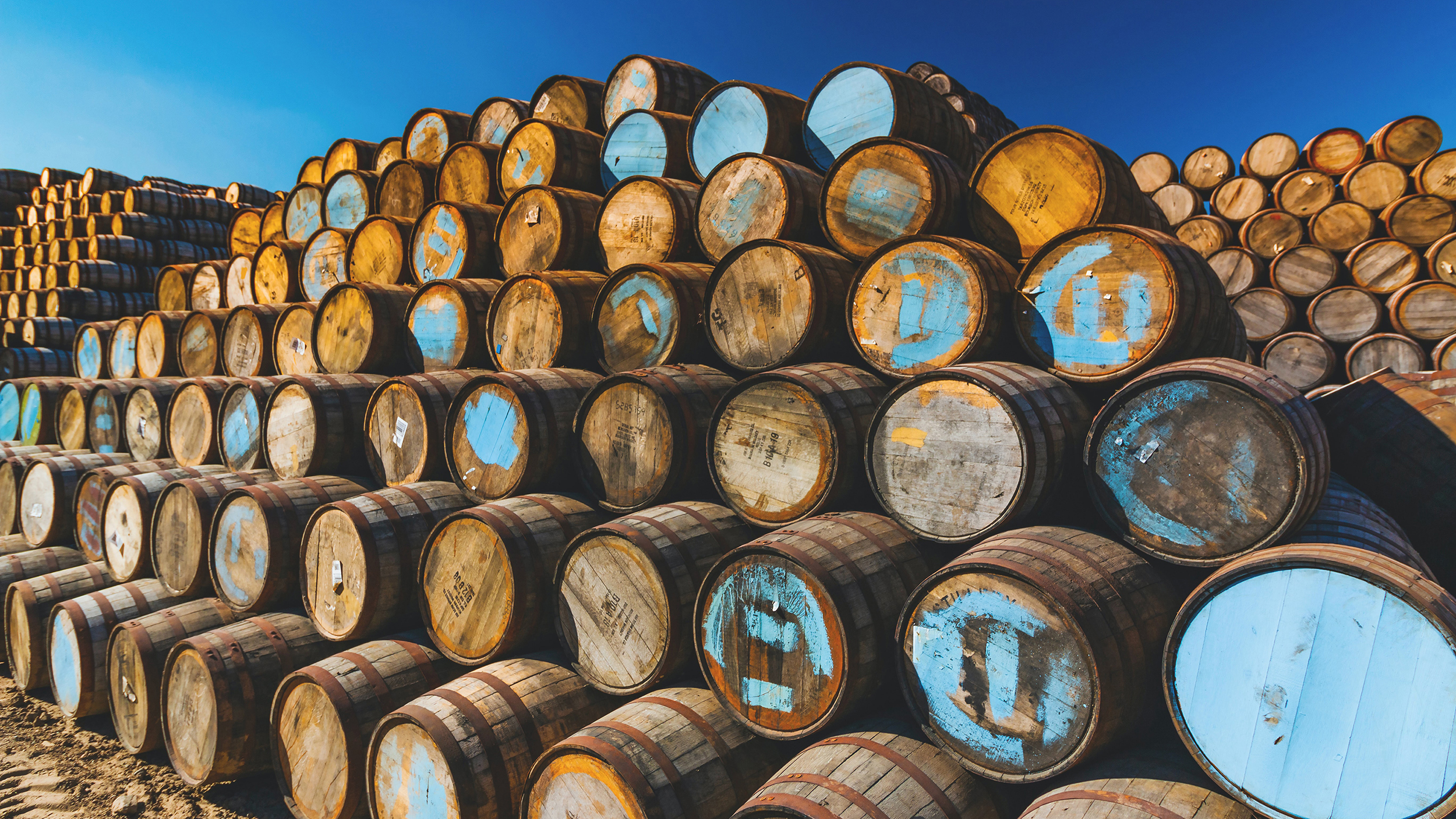 Where the markets will be a year from now is anybody’s guess, and that’s leading more people to put their money into a Whisky cask, which are turning out to be great investments. In fact, the golden liquid is outperforming Bitcoin, the S&P 500, and even recently hot investment choice, gold.

According to a report from the BC20 Whisky Cask Index published in The Sunday Times, $100,000 in whisky casks procured in July of 2018 would be worth around $160,000 by the end of this past June. That’s basically better than any other investment options out there.

“Societal turbulence is often a time when investors take stock of their portfolio and examine new ways in which they can protect and profit from their savings, this global pandemic is no different,” stated Braeburn Whisky Sales Director Samuel Gordon in a press release.

Whisky investment has been rising in popularity over the last decade, by 582%, according to The Knight Frank 2020 Wealth Report. This report also shows sales of scotch to India, China and Singapore rising by 44% in the first half of 2018 alone. However, in actuality, it’s whisky casks specifically, that offer the security and consistency that evade traditional asset classes.

In the past, Whisky distilleries have been reluctant to sell barrels, instead opting to sell the finished product on the other end. But recently the trend has changed, and companies like Rare Whisky 101, Dekanta, and the Whiskey & Wealth Club have seen a spike in the Whisky investment world.

As of late July, the Whiskey & Wealth Club had sold $9 million worth of Whisky casks since the start of 2020, doubling its sales for the same period last year. “Despite the current predicament of global financial markets, cask whisky investment bucks the trend,” said CEO and co-founder of Whiskey & Wealth Club Scott Sciberras. “We’ve seen it go from strength to strength as it grows in favour with investors, which crucially is also supporting distilleries at this testing time.”

The spirit’s “favourability with investors” has been strengthened amid the pandemic, following the rising popularity of whisky investments in recent years. Last year, rare whisky topped the Knight Frank Luxury Investment Index, rising in value by 40%.

“The value of these premium spirits is largely determined by age, but also by the quality of the distillery and the brands they release,” reminds Sciberras. “While all whisky increases in value over time, some increase more than others. So working on an exclusive basis with leading distilleries really gives a strong value add to our clients. Combine this with the fact that cask whiskey is an asset based-investment not tied to financial markets makes it ever-appealing.”

It doesn’t look like this is just a pandemic investment hit either, as last year the Whiskey & Wealth Club had their most successful year ever, as revenue reached $11.1 million.

“Whisky casks are a unique investment. They offer unique characteristics and can complement a portfolio in good times or bad. With a real, intrinsic value whisky casks are unlike any other tangible asset. And with the demand for authentic, mature single-malt casks on the rise, they’re more lucrative than ever,” says Gordon.

Whisky is one of the safer investments out there, but there is some investment involved with cask collecting. Evaporation, aka the “angel’s share,” can cause up to two percent of the liquid housed within casks to disappear each year. And if things really go south, you can always just drink the stuff.