Home News Wolves Unveils The Rye Project, Volume One, In Collaboration With The Willett... 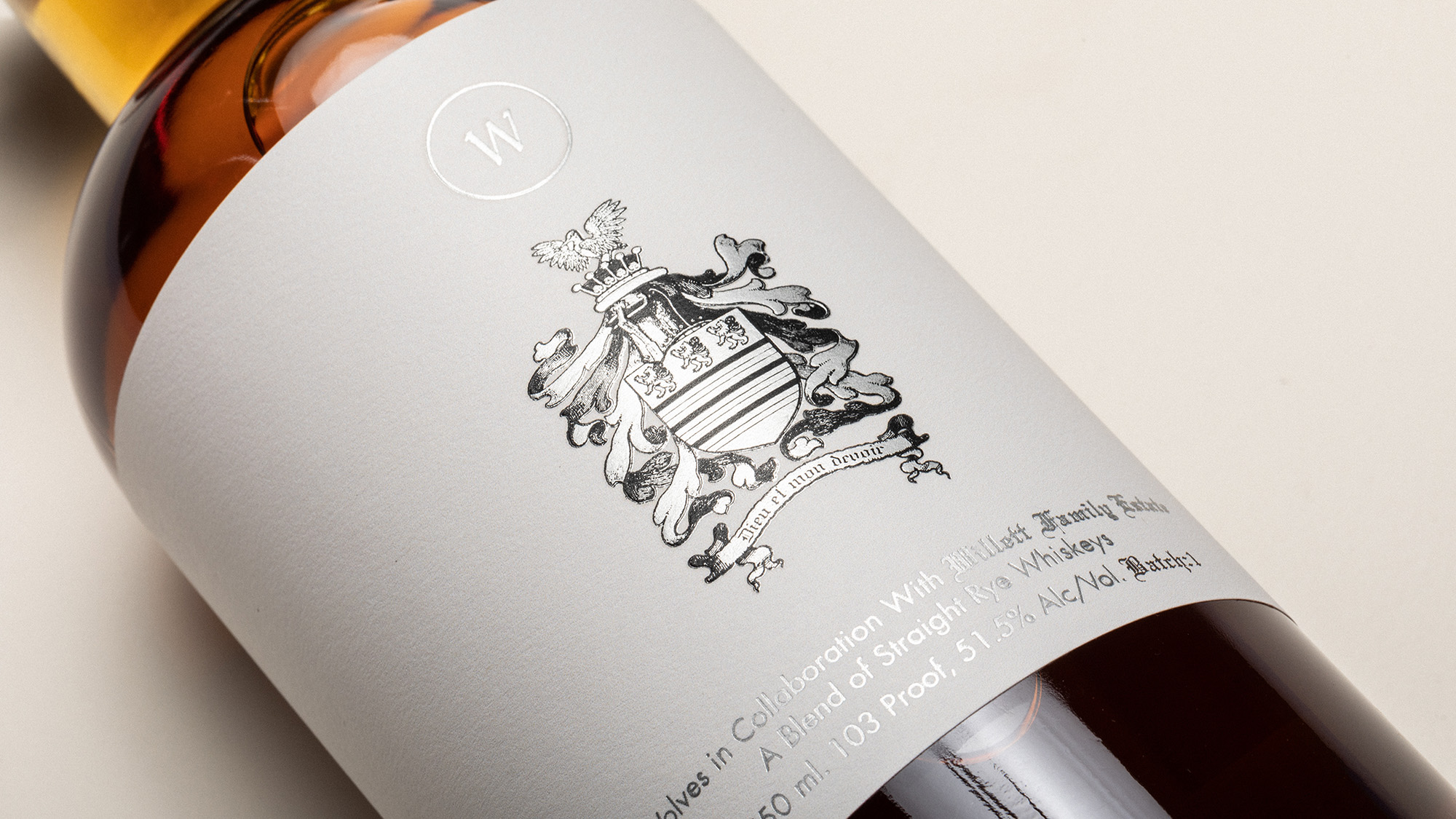 Wolves has teamed up with Willett Distillery to create The Rye Project, Volume One. The highly-limited edition whiskey is set to be released on December 6th.

“The Rye Project” is anchored by a very low-content (51%) rye whiskey distilled in Indiana, aged in new American oak for 6 years, then transplanted to Sonoma County for additional aging. This initial low-rye whiskey was blended with additional Rye barrels selected from the renowned Willett Distillery. The majority of the resulting blend is Willett’s 6 and 7 year Rye.

“We want to deliver straightforward and balanced expressions of the best rye in the world, in a lower-rye format,” explained Wolves Co-Founder Jon Buscemi. “We started from a place of sweet more than spice, and built from there.”

“The depth and complexity of this rye whiskey is unique and consistent with the elite quality produced by the Willett house,” noted Buscemi. “We liked what was happening at 103 proof and bottled Batch One there. We were very fortunate to partner with Drew for our first run of Rye.”

“The collaboration whiskey developed out of a friendship,” explained Kulsveen. “I met the Wolves guys at a bourbon and cigar event in Bardstown a few years ago and our relationship grew from there.  The project was born out of the good times we’ve had together and will certainly fuel future celebrations. The Wolves team pays attention to every detail – down to the cork”

The bottle sports a custom cork top, which was inspired by the knob of a baseball bat that is a family heirloom of Jon Buscemi. The textured label was created in partnership with a bespoke wine label producer in Sonoma County.

“We wanted to deliver a rye on the low-rye side of the spectrum, and we didn’t want to alter the spirit with a barrel finish. Find the best barrels, balance the blend,” added Wolves CEO Jeremy Joseph.  “When you’re working on a blend with Drew and Marko, your job is largely to get out of the way and let them do their thing.  These are two of the best in the game, and this product represents that.”

Wolves The Rye Project, Volume One, Batch One is limited to 623 9-liter cases and is set to release in November and December in CA, NY, TX, IL, CO, NJ, FL, CT, NV, AZ, MN, MD, and DC. The second and final batch will be released at barrel strength in the Spring. It is priced at $219 per bottle.

For more information, head over to Wolves’ official website.

In September, Willett teamed up with Metallica to unveil its new Masters of Whiskey Series with its inaugural release, Blackened x Willett Kentucky Straight Rye Whiskey Finished in Madeira Casks.