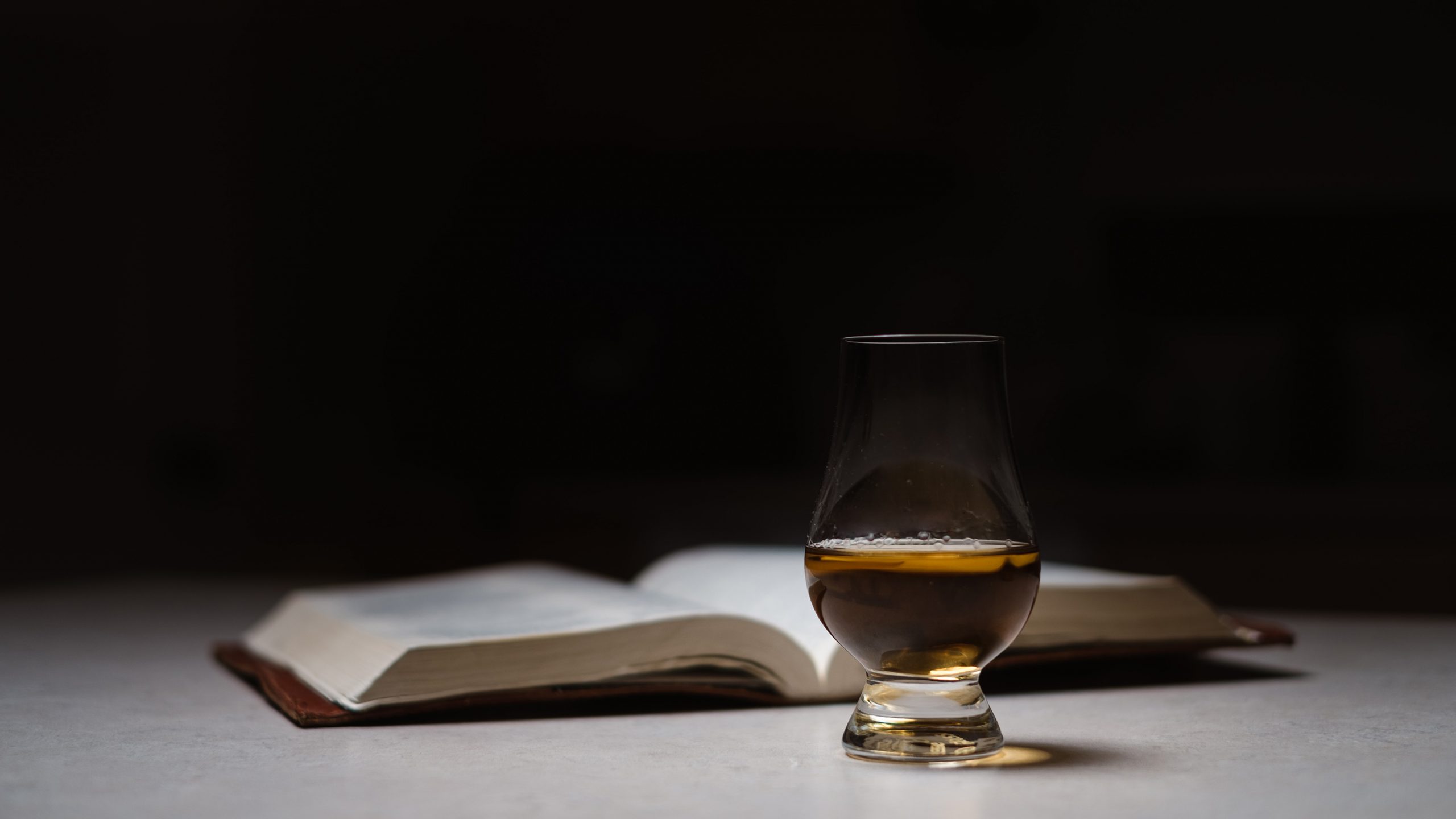 To test the technology, SUERC researchers will fit Everledger anti-tamper bottle closures to rare Scotch Whiskies. The liquid in each bottle will be analysed using SUERC’s proprietary technology, which will be connected to the blockchain using near field communication (NFC) tags, resulting in a digital record that certifies the Whisky’s origin and age.

SUERC researchers estimate that as many as 40% of all rare Whiskies on the market might be fake. Research released by SUERC in 2018 showed that of 55 bottles of rare Scotch they had tested, 21 were either fake or not distilled in the year stated.

SUERC has developed a method for accurately determining when Whiskies were distilled using radiocarbon dating. By getting access to samples of rare Whisky, the team have created a radiocarbon dating curve that is now used to determine the age of all types of vintage Whiskies. The technology is able to detect the actual age of Whiskies within a few years.

“This method for identifying fake malt whisky samples extends from the removal of small samples through the cork, to alcohol distillation, high-precision analysis and finally, interpretation of the radiocarbon data using a unique calibration curve developed by our laboratory,” said Gordon Cook, head of the SUERC Radiocarbon Laboratory and a professor at the University of Glasgow.

“This research has been carried out in response to a growing interest in these whiskies that, if genuine, can be worth tens of thousands of pounds per bottle, which may encourage fraudsters to attempt to fake the more expensive brands. We’re proud that we are now able to provide the first and only fully secure whisky age verification service in the world with the support of Everledger.”

After the radiocarbon testing is complete, researchers add Everledger’s NFC-powered tamper detection label to the bottle cap to create a digital identity for the Whisky. Through the use of a smartphone, the provenance of the bottle and its lifecycle journey can be viewed.

“One aspect of the process that has eluded us is securing a permanent digital record of a whisky’s origin and age,” said Dr Elaine Dunbar, research scientist at SUERC. “We are therefore absolutely delighted to establish a partnership with Everledger, who will provide a lasting seal and a digital record of the whisky and details of its radiocarbon analysis.

“It’s the perfect way to provide additional peace of mind for those who choose to have us verify their whiskies, and to help cut down on the trade in fakes.”

At this time, there has been no comment on world’s first Whisky age detection technology will be used next.